With SharePlay in Hulu for iOS, iPhone and iPad users can now finally co-watch Hulu movies and shows on FaceTime with shared playback controls and other perks. 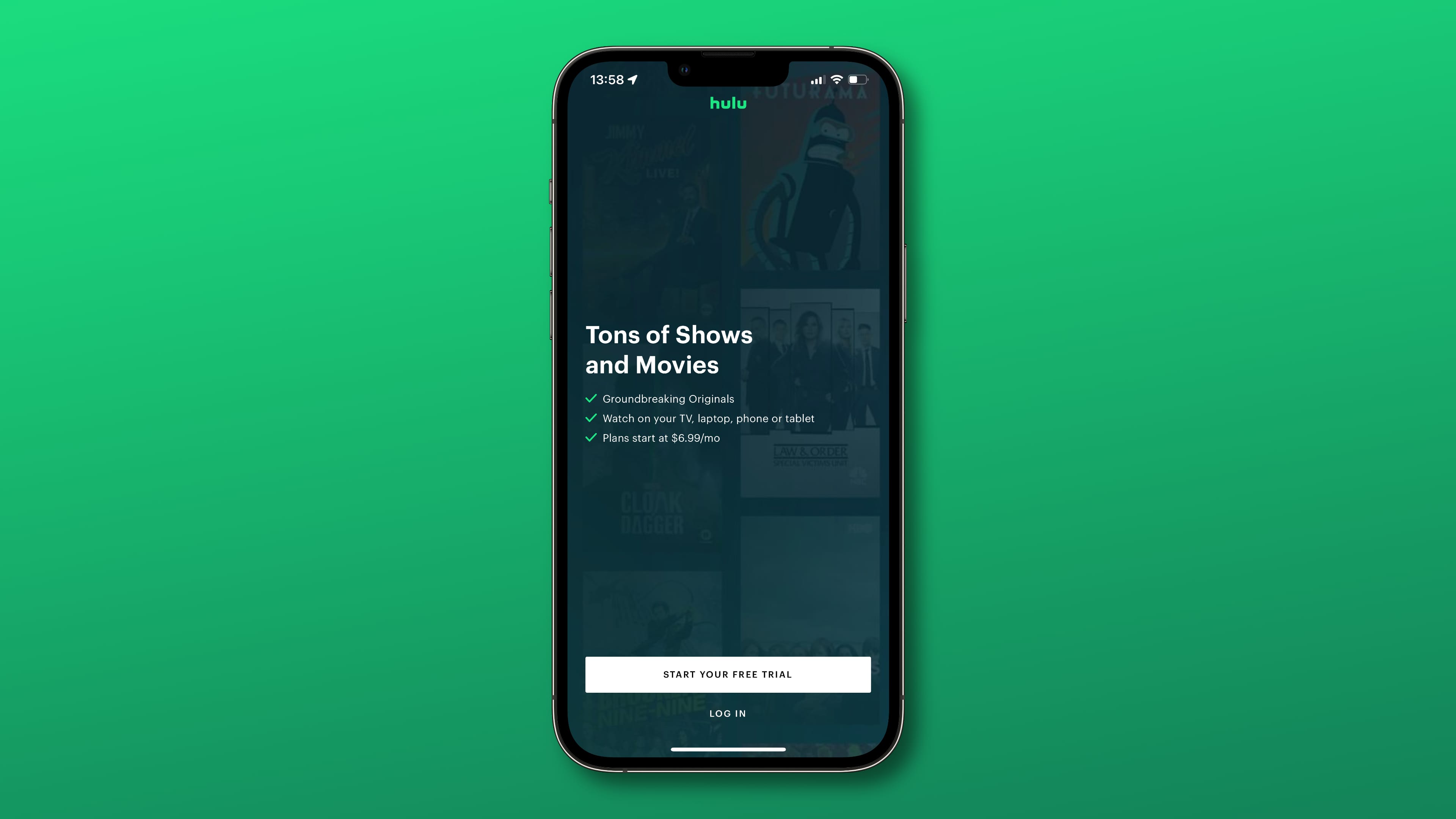 Hulu 78.4.3 for iOS brings support for multi-person experiences across Apple’s platforms via SharePlay. Simply start watching something in the app, then hit the “Share” menu and choose the option labeled “SharePlay”. As soon as the video starts playing for everyone, you can use shared playback control to pause/resume the video, scrub it and more. Read: How to share music or videos on FaceTime

SharePlay keeps everyone’s playback position in perfect sync. As with regular FaceTime calls, your SharePlay sessions within FaceTime use end-to-end encryption to protect your privacy. Other parties on the call must also have the Hulu app installed and be subscribed to the service. Hulu subscriptions start at $7/month.

This version also includes a new feature allowing Live TV users to easily flip between channels during playback. Hulu for iOS can be downloaded for free. [App Store link]

Apps that support SharePlay enable users to share experiences inside end-to-end encrypted FaceTime calls. SharePlay is built into Apple’s stock apps like TV and Music, as well as third-party apps that have chosen to support the feature. SharePlay keeps the playback position for everyone in perfect sync, with shared playback controls ensuring the playback position stays the same even if someone scrubs the video. SharePlay is supported on iOS 15, iPadOS 15, macOS Monterey and tvOS 15.

With the Apple TV, you can enjoy a SharePlay session on a big screen.