We surely hope that Microsoft’s attempt at a campy viral campaign for when Windows 11 launches won’t be a promotional blunder as this cringe-worthy Windows 7 launch party video. 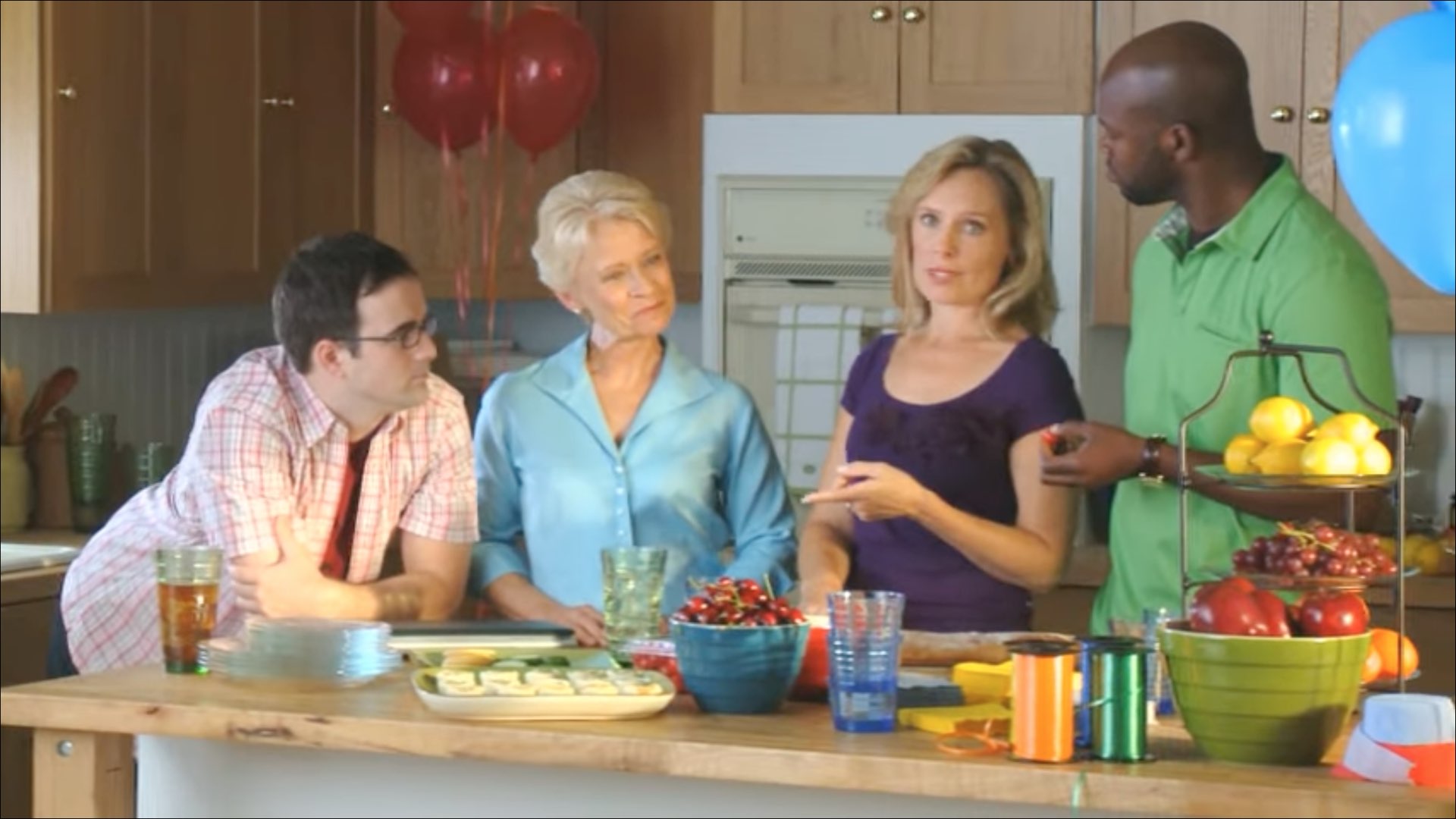 Back in September 2013, Microsoft released this house-party video to promote the major Windows 7 update following a fiasco that was Vista. Windows 7 arrived the following month and Microsoft hired a marketing firm aptly named House Party to put together a video depicting what a Windows 7 “house party” might look like.

Actually, this take on Microsoft’s video from Funny or Die is even better.

Which one’s your favorite?

The cringeworthy video is supposed to sell the viewer the idea of an everyday family hosting a Windows 7 launch party at their home. We’re not sure why Microsoft thought that sharing the new Windows features with friends should look like organizing a house meeting to sell Tupperware products. For variations and localized versions of the above video, check out the company’s dedicated LaunchPartues channel on YouTube.

A blog post on the Microsoft website notes that doing so will enable the company to learn how Windows 11 performs across CPU models more comprehensively, “informing any adjustments we should make to our minimum system requirements in the future”.