Ted Lasso is not a stranger to winning awards. And now Apple is promoting another big win for the hit comedy series. And this one’s a big one, as far as rewards are concerned.

Apple TV+ comedy Ted Lasso has earned a Peabody Award for excellence in storytelling. Jason Sudeikis, who plays Ted Lasso in the series (and also executive produces), accepted the award on behalf of the show’s actors and creators. It was presented by fellow actor and comedian, Will Ferrell (Anchorman, The Shrink Next Door).

This is actually not the first Peabody Award that an Apple TV+ entry has picked up. Last year, the series Dickinson, which stars Hailee Steinfeld, won for Apple’s streaming service as well. In that case, it was because of the “crackling energy” and anachronism presented by the show. Indeed, Dickinson is one of the most unique comedies out there. 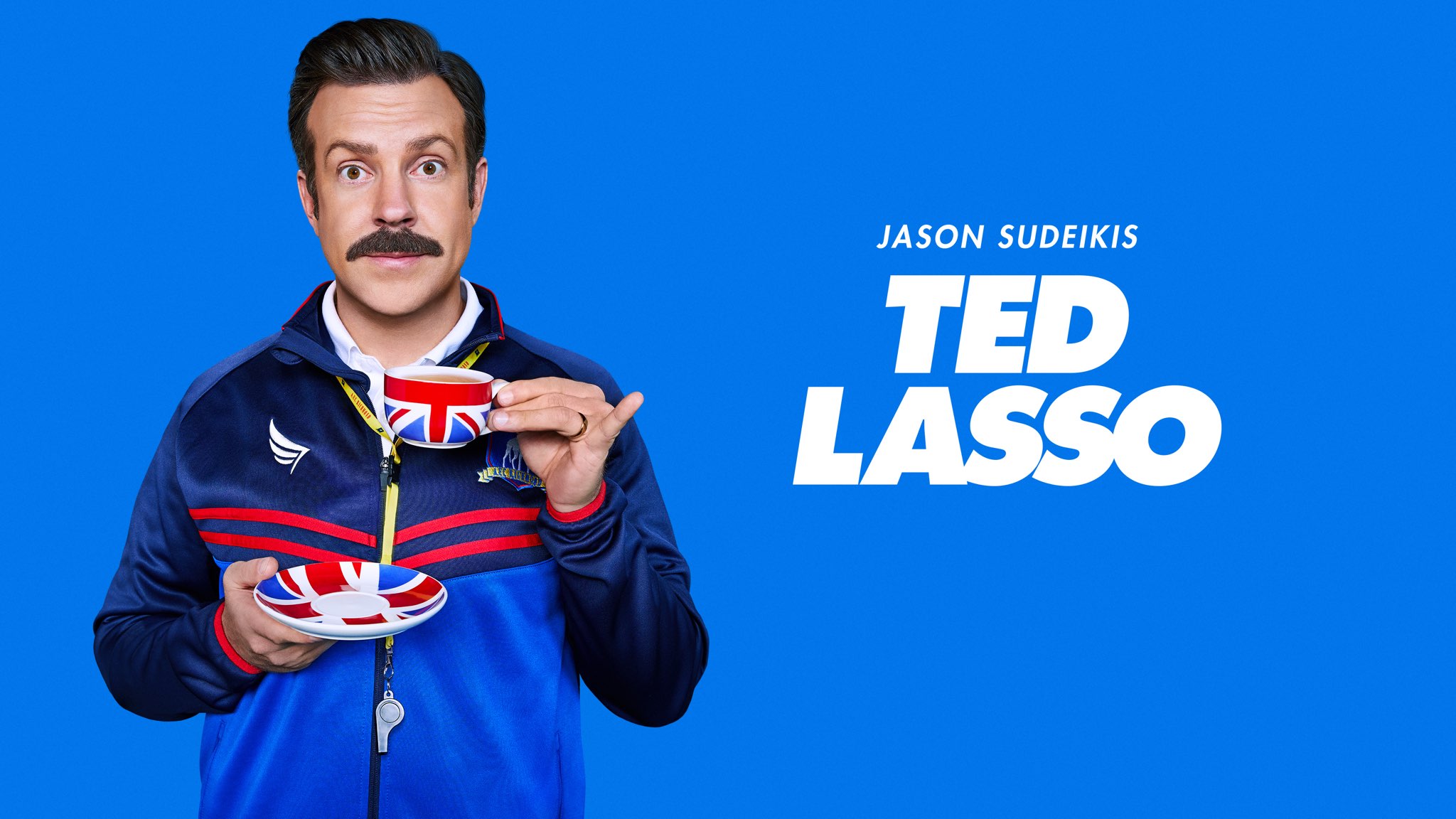 Apple’s global comedy sensation ‘Ted Lasso’ today received one of the industry’s highest honors, earning an esteemed Peabody Award for excellence in storytelling. The award was presented virtually by Will Ferrell and was accepted by ‘Ted Lasso’ executive producer and star Jason Sudeikis. Since its launch, the multiple award-winning series has delighted audiences all over the world with its positivity, optimism and humor. The Peabody organization celebrates the finest in broadcasting and digital media, including television, radio/podcasts, and the web, in entertainment, news, documentary, children’s and public service programming.

This series is having a busy day. Earlier, Apple TV+ released the first official trailer for the upcoming second season. And then after that, we reported that you can buy official merchandise inspired by the show from WB.

And, as mentioned above, these are not the first award wins for Ted Lasso. Sudeikis himself earned a win from the Screen Actors Guild earlier this year. And the show picked up three wins from this year’s Critics Choice Awards, too.