Back in January, the 26th annual Critics Choice Awards revealed this year’s nominations. And now, right on schedule, the winners have been revealed. And sure enough, one of Apple’s most well-received comedies is a big winner.

The Critics Choice Awards actually revealed the winners over the weekend, on Sunday. There weren’t any big surprises this year, especially with Netflix leading the charge. The giant steamer actually earned itself 14 wins this year, thanks to films like The Trial of the Chicago 7, Mank, and Ma Rainey’s Black Bottom.

Next up on the list? Amazon Studios with “only” four wins. Searchlight Pictures also secured four wins, but it secured some of the most coveted awards, including Best Picture for Nomadland and Best Director for Chloé Zhao (who directed Nomadland). 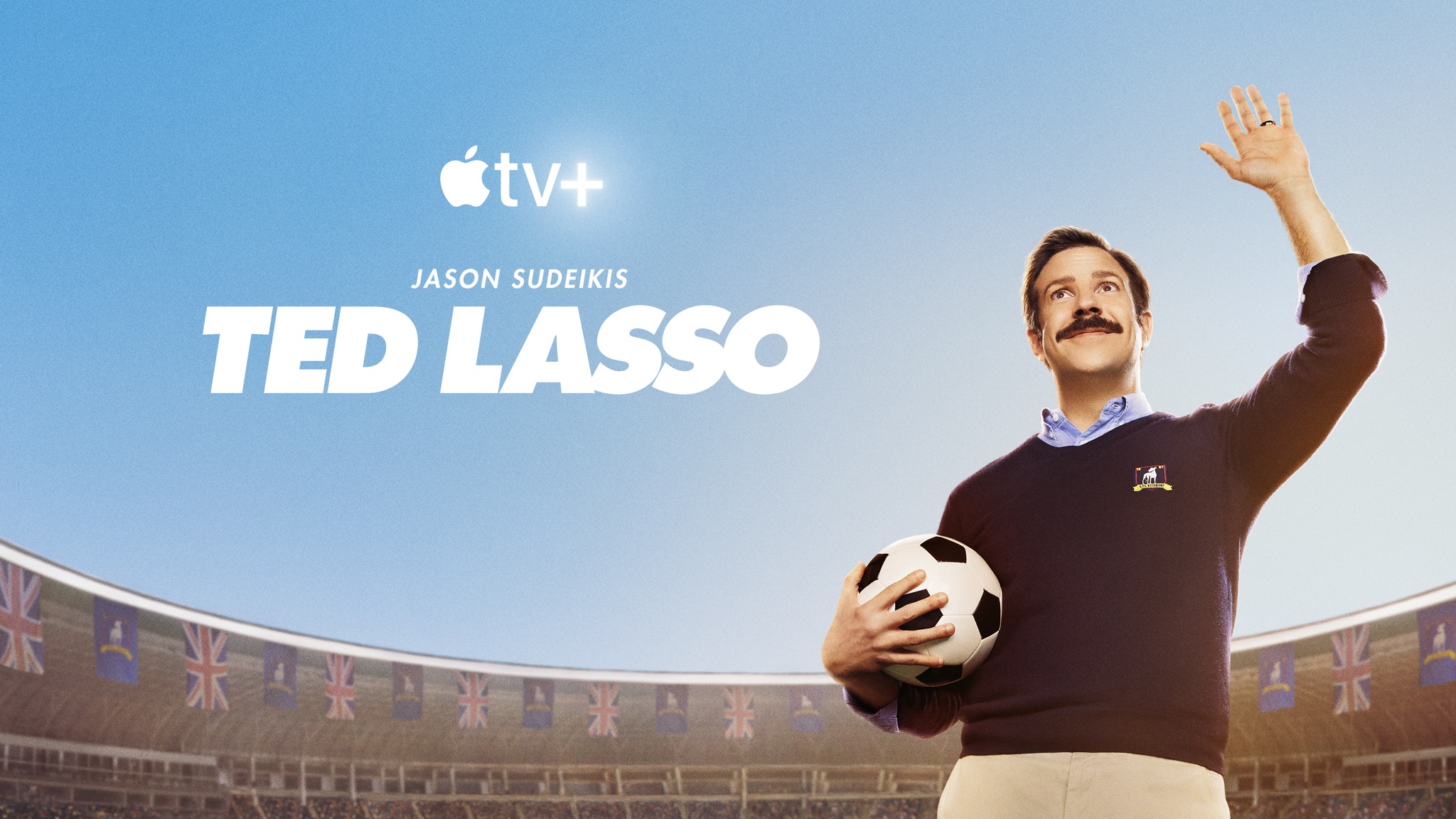 For those keeping track, that means Apple TV+’s comedy series won all of the awards it was nominated for.

Those are some pretty big wins for Apple TV+, to say the least. With these wins, this means Apple TV+ has earned 77 awards since it launched in 2019. It has earned over 300 nominations.

The second season of Ted Lasso is currently in production, and it will have more episodes in its slate than the first season. The third season may be the show’s last, unfortunately.