During its keynote event for this year’s Worldwide Developers Conference, Apple revealed a big change for its stock Wallet app. It’s been requested plenty of times over the years. And the company itself has said the Wallet app is meant to, eventually, let you actually leave your physical wallet at home. And now it’s one step closer.

Today, during its iOS 15 presentation, Apple confirmed that the Wallet app is not only gaining support for additional car keys, thanks to support for Ultra Wideband (UWB), but also support for identification cards. For the latter, support will be needed from the issuing state. But, if that’s handled, then users will be able to save, store, and showcase their state I.D. card right from the Wallet app.

You can see what a driver’s license looks like in the image below. 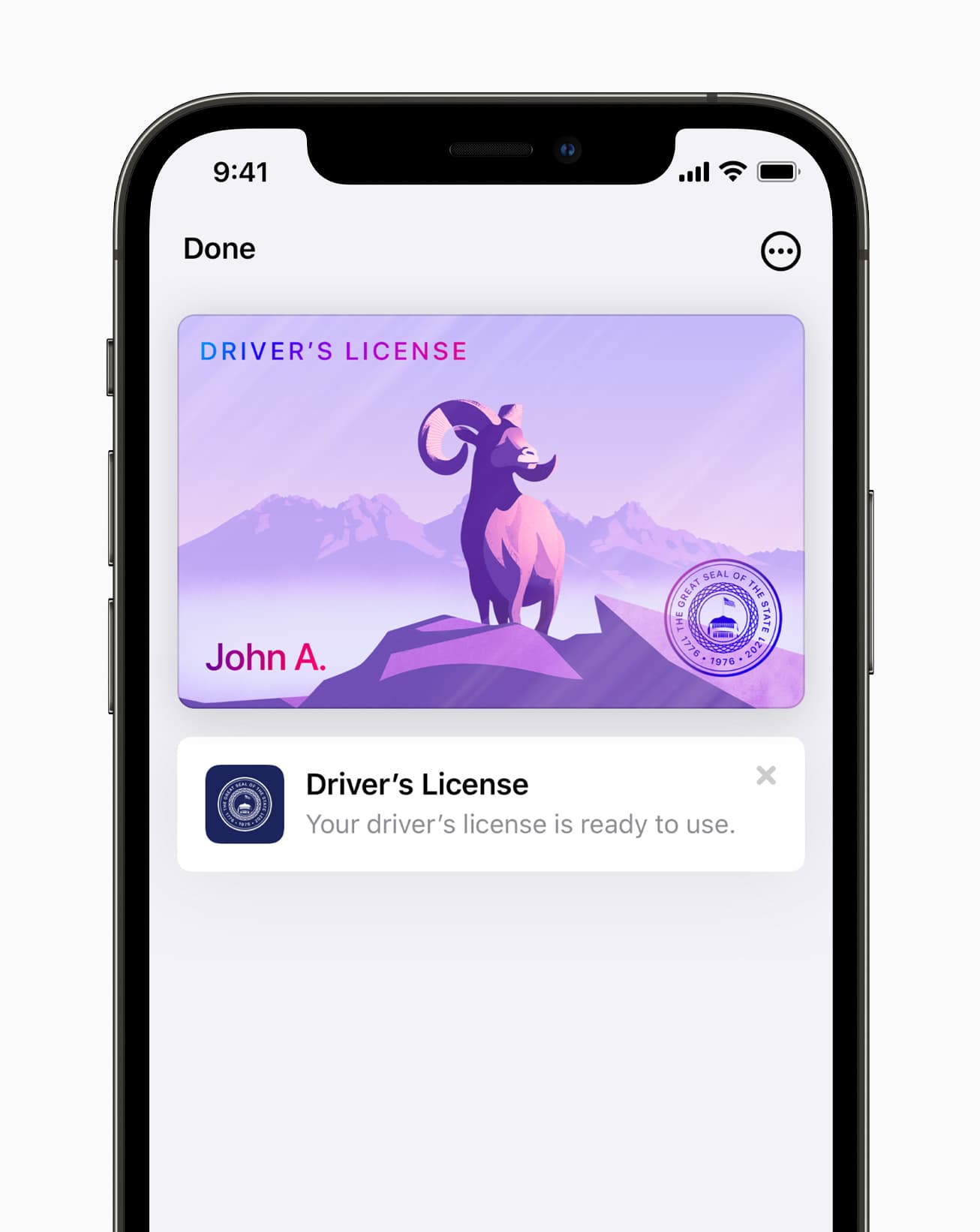 Later this year, the new support in the Wallet app means users will be able to add their state-issued I.D. card and/or their driver’s license. Apple says that the Transportation Security Administration (TSA) is working on making sure that airport security checkpoints will be “the first place customers can use their digital Identity Card in Wallet.” What’s more, since the cards are stored in the Wallet they are secured by the Secure Enclave in the device, making them encrypted and safe.

Apple is also adding support for additional keys, both for cars and for hotel rooms and homes in the Wallet app.

Apple Wallet adds support for additional types of keys, making it possible to access everyday places with just a tap. Last summer, Apple introduced digital car keys, and BMW was the first car company to add its keys, allowing users to tap to unlock. This year, digital car keys get even better with support for Ultra Wideband technology, so users can securely unlock and start their supported vehicle without removing their iPhone from a pocket or bag. iPhone can also be used to unlock a user’s home, office, or even a hotel room — all through keys stored in Wallet.

The new features for the Wallet app will be available for the end user later this year, when iOS 15 launches to the public in the fall.