Logitech dropped an improved version of its Combo Touch keyboard with a built-in trackpad for the 2021 iPad Pro, and our videographer Harris Craycraft has taken a closer look at it.

Aside from a click-anywhere trackpad and a full-size keyboard with backlit keys, it has a dedicated Apple Pencil holder and supports wireless connections via the Smart Connector.

You’ll also find shortcut keys for Siri, Search, media controls and more. A kick-back stand lets you tilt the case to use in modes optimized for typing, viewing, reading and sketching. 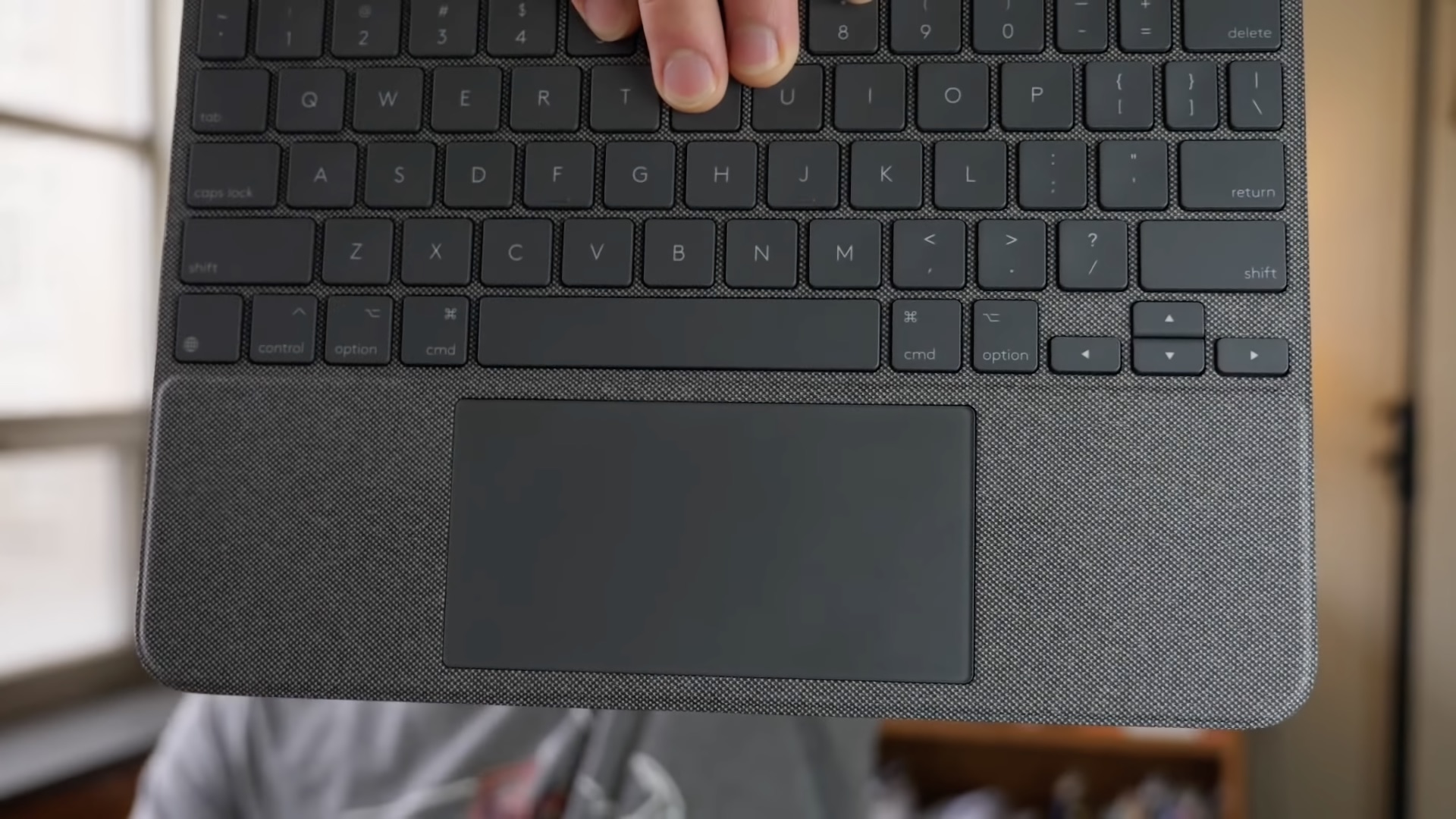 Logitech unveiled the accessory on March 18, 2020, ahead of retail availability that started on April 15 the same year. Initially available for the third-generation iPad Air, seventh and eighth-generation iPad and 10.5-inch iPad Pro. We’ve reviewed both models and Logitech has since built an improved version of the case for Apple’s latest 2021 iPad Pro models.

And who better to review the new iPad Pro version of the Logitech Combo Touch than our very own Harris Craycraft, who has reviewed and tried countless iPad cases over the years, including several iterations of Logitech’s own iPad keyboards.

You can get these Combo Touch keyboards for the old 10.5-inch iPad Pro, as well as the new one, on top of the existing versions for the third-generation iPad Air and the seventh and eighth-generation budget iPad.

You can get the accessory at Logitech.com, Apple.com, Amazon.com and elsewhere.