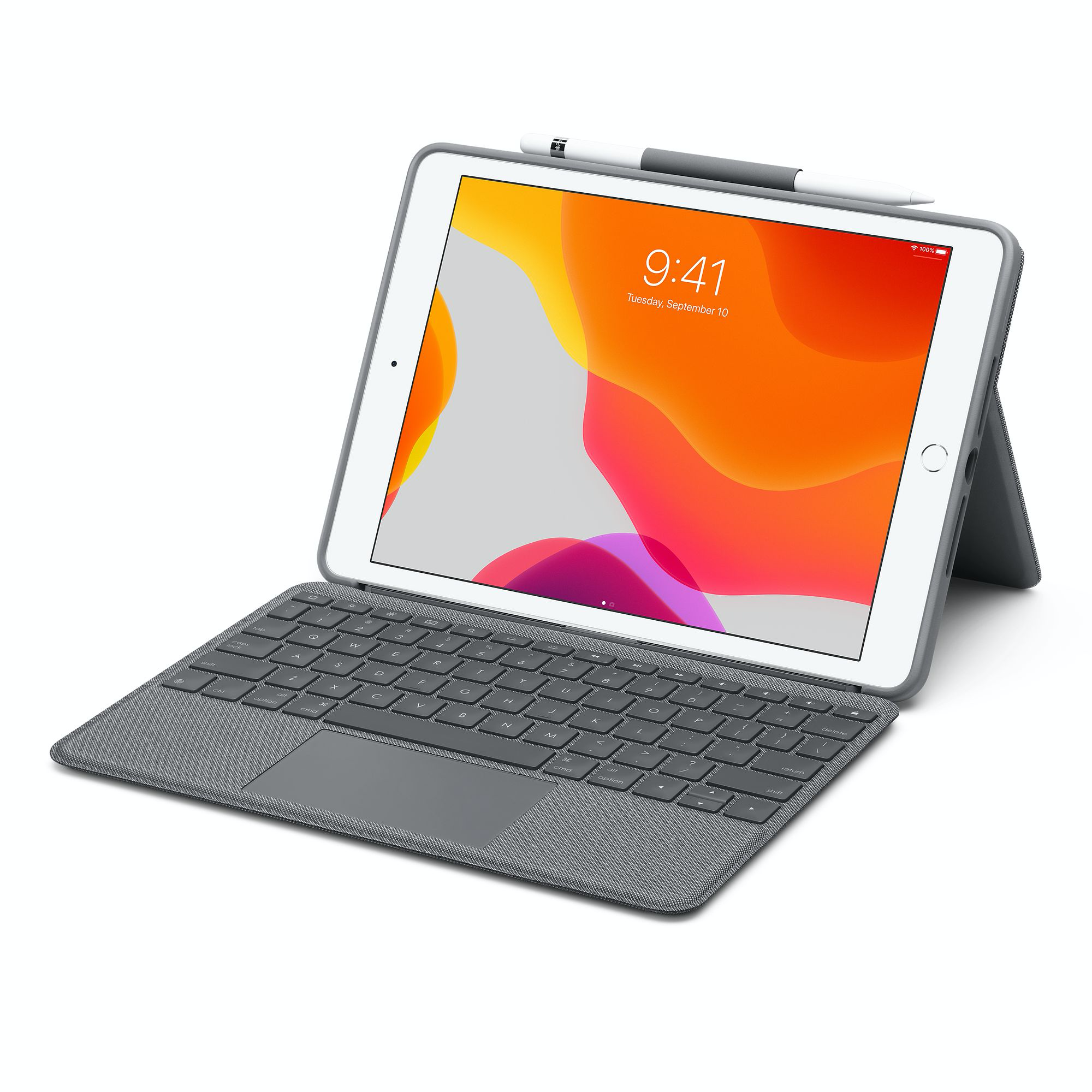 It’s New Product Day, apparently, and Logitech doesn’t want to miss the fun. As such, the company has just unveiled a new keyboard case for two iPad models.

Logitech calls it the “Combo Touch” keyboard case, and it’s designed for the third-generation iPad Air and the 7th-generation iPad. It retails for $149.95, which is a striking price difference from Apple’s new Magic Keyboard for the iPad Pro it just unveiled. But that makes sense, considering this keyboard case is meant for the iPad models that cost quite a bit less than Apple’s pro tablet, and isn’t stacked with the same amount of features, either.

There is a small holder for the Apple Pencil on the top of the iPad when the case is installed as well. It adds a USB-C port and the keyboard itself can actually be detached from the rest of the case as well. That would leave just the case and the kickstand if you want. The case is powered by the Smart Connector on the iPad/iPad Air. 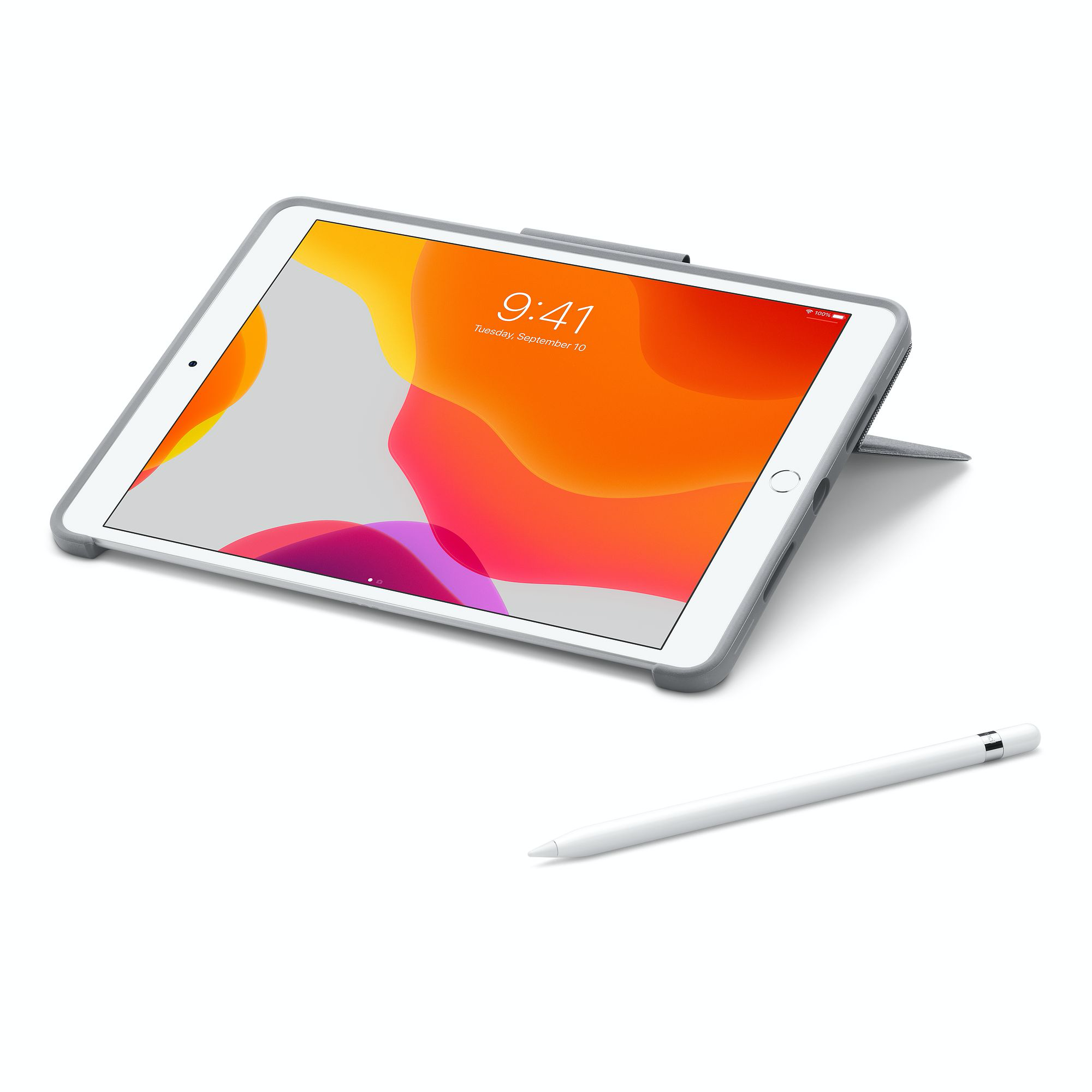 Logitech says the case starts shipping in May, and it’s not quite ready to actually purchase on Apple’s website just yet. But you can check out the Combo Touch keyboard case for the iPad and the iPad Air right now if you want. And, just for the record, trackpad support in iPadOS is set to arrive on March 24.