The unreleased Beats Studio Buds appear to be caught in an avalanche. Ever since they were discovered in the release candidate for iOS 14.6, the new headphones keep cropping up in other places.

Everywhere except an official announcement. But that will probably be changing in the very near future, now that at least one superstar athlete has been photographed out there in the wild wearing the new headphones. At least, one would hope.

As reported today by MacRumors, the prolific basketball player LeBron James, currently of the Los Angeles Lakers of the National Basketball Association, has been photographed in the wild using the new, unannounced Beats Studio Buds. These truly wireless headphones have a very unique design, apparently inspired by the Beats-branded Pill portable speaker, but much, much smaller. 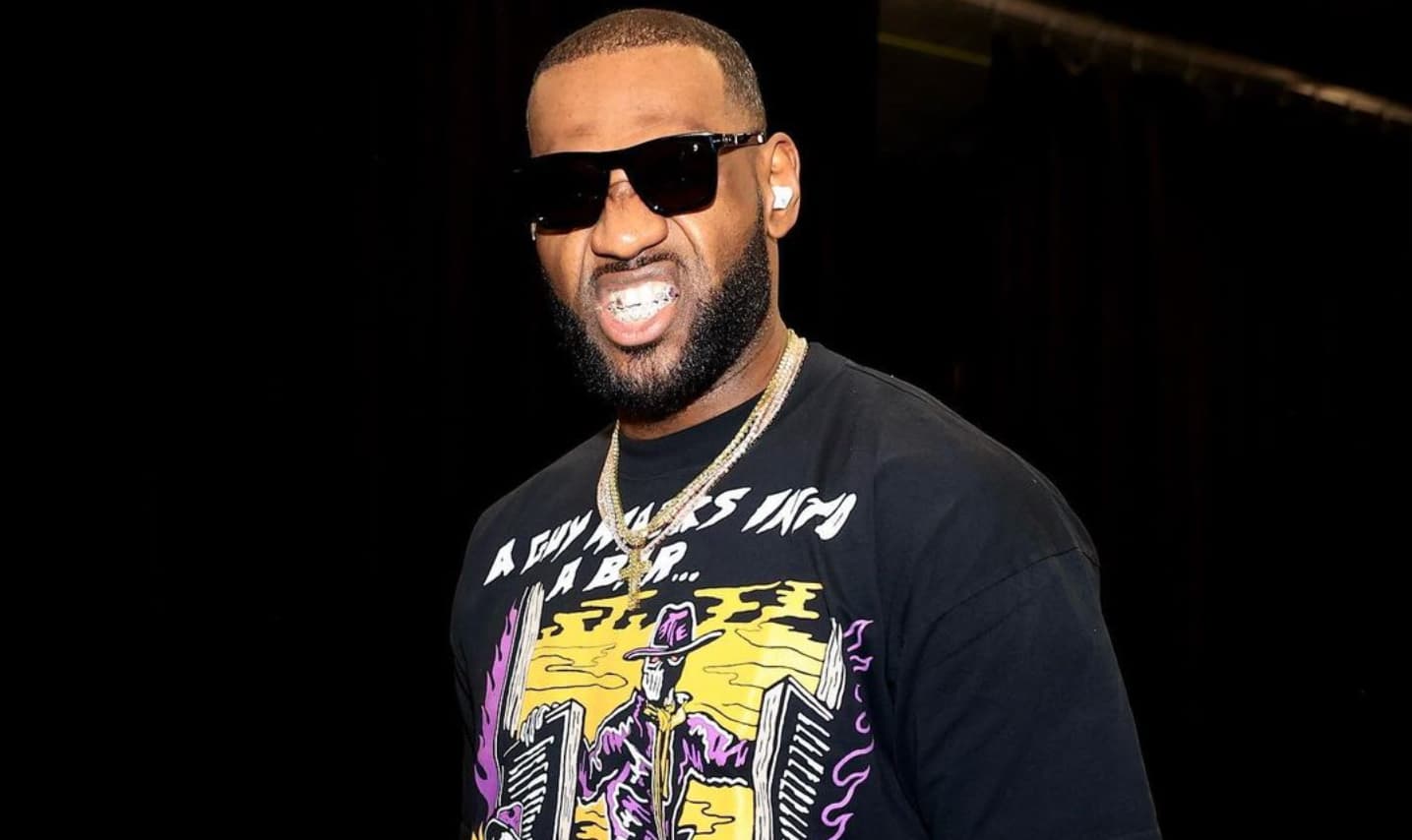 You can’t really make out any specific details about the headphones while they’re in James’s ears, and it’s not like they’re taking close-up shots of the new headphones, either. However, it’s obvious these are indeed the unannounced truly wireless headphones. In this case, the white version. Based on initial views of the headphones, they’ll come in that white color, black, and red.

It’s just a matter of time at this point. The new Beats Studio Buds recently earned FCC approval in the United States, giving Beats the green light needed to launch the products at some point in the near future. And we recently saw the headphones photographed in the wild, in the black color option. All of this, of course, after the headphones were first discovered in code for the release candidate of iOS 14.6.

The new headphones will likely come with a wireless charging case, and offer up hours of battery life. Whether or not they will offer up any water resistance remains a mystery. As do the pertinent details, of course. We’re still waiting for the Apple-owned Beats to actually officially unveil these headphones.

Once they do, are you planning on buying them?