Earlier this month, we got a first look at what’s believed to be called the Beats Studio Buds, a pair of truly wireless headphones that will probably be released later this year. And now the FCC has given the A-OK for that to happen.

As reported today by MyHealthyApple, the Federal Communications Commission has approved the new Beats-branded headphones, which gives a clear path to a subsequent public launch. Unfortunately, it’s a bare bones FCC filing, so there are no additional details regarding the new headphones. There are no images included with the filing, either.

But, the filing does at least seem to confirm the name for the new headphones, with Beats Studio Buds listed in the filing. 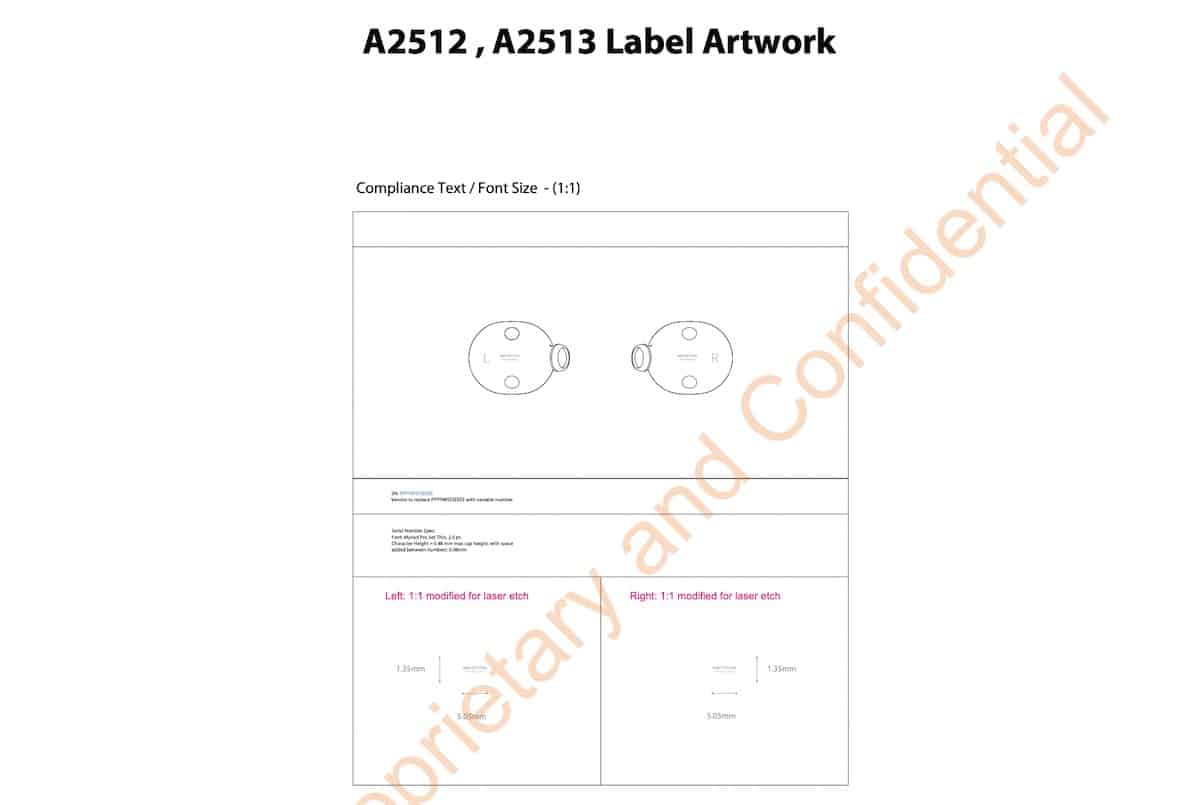 The Beats Studio buds will have a different design language than previous Beats-branded headphones, even the company’s other wireless options. These will fit firmly within the ear, with no wire connecting the buds or a hook on the earbuds themselves to secure them to the ear.

The new headphones are expected to offer a wireless charging case as well, which shouldn’t be too much of a surprise. And, as you can see from the image above, the new headphones will probably be available in black, white, and red color options.

When they do, and depending on price, do you think you’ll try them out?