Earlier today, Apple seeded the release candidate for iOS 14.6 and tvOS 14.6 (along with other platforms). Along with the latest version of the pre-release software, it seems a new pair of headphones is being hinted at, too.

As noted today by iOS developer Steve Moser (via MacRumors), it looks like Beats is working on a pair of new truly wireless in-ear headphones. The latest pre-release software has images of the new, unannounced headphones, showing a new striking design language for Beats. As with the truly wireless description, there’s no wire at all, so they’re similar to the PowerBeats Pro or AirPods in this sense.

There’s no ear strap or wire with the new headphones, designed to fit completely in-ear and, hopefully, stay tucked inside with daily usage. But, there’s no stem, like what you’d see with AirPods or even with the AirPods Pro. And based on the image, we can see the Beats Studio Buds will be available in at least white, red, and black color options.

Interestingly, this design is similar to what the rumors have said the second-generation AirPods Pro will look like. A stem-less design. That doesn’t mean the second-gen AirPods Pro aren’t still coming down the pipe, of course, with these new headphones from Beats being hinted at. Just an interesting observation.

As you might expect, there’s no word on when the new Beats Studio Buds might get introduced. But, with hints in iOS 14.6’s beta release candidate, the new headphones may see the light of day sooner rather than later. Apple and Beats could very well use a press release to launch the new headphones before the end of the month, for instance.

In a separate report from 9to5Mac, we get a closer, more refined image of the headphones themselves and what is expected to be the charging case as well: 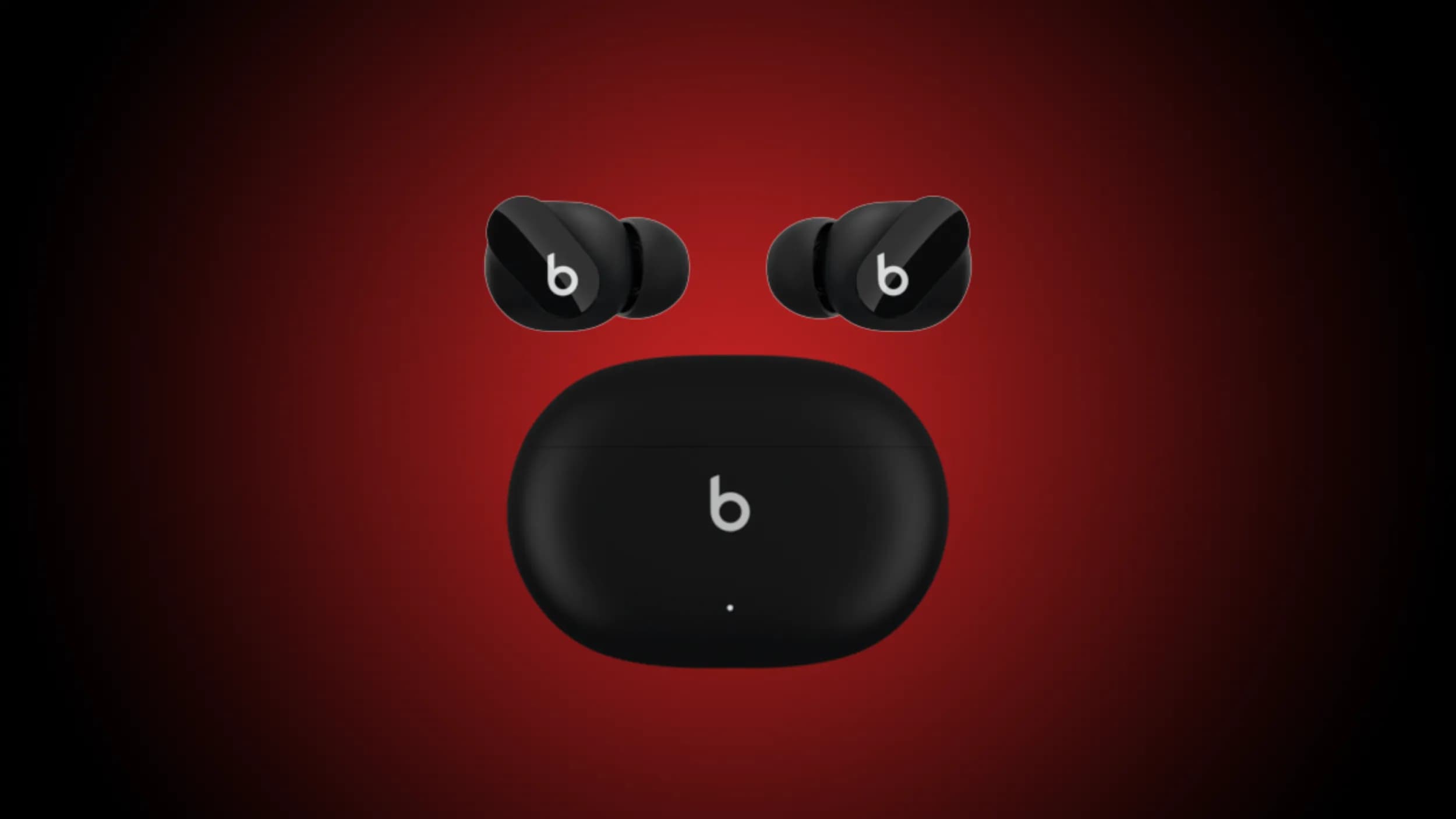 What do you think of the design? Would you be interested in the new Beats Studio Buds, depending on price?