The Apple-owned Beats hasn’t announced any new headphones recently, aside from some limited edition drops of existing cans. But that will probably be changing soon.

Thanks to the folks over at MySmartPrice, we appear to have our first look of what the new Beats Studio Buds will look like. The images reportedly reveal both the left and right earbuds, which will offer a truly wireless experience with a very distinct design. Indeed, if these are the real deal, the new Beats Studio Buds look very different from other Beats-branded wireless headphones out there.

According to the original report, the images haven’t been verified, but they do appear to line up with what has been hinted at earlier this month. You can see the new, unannounced headphones in the image just below. 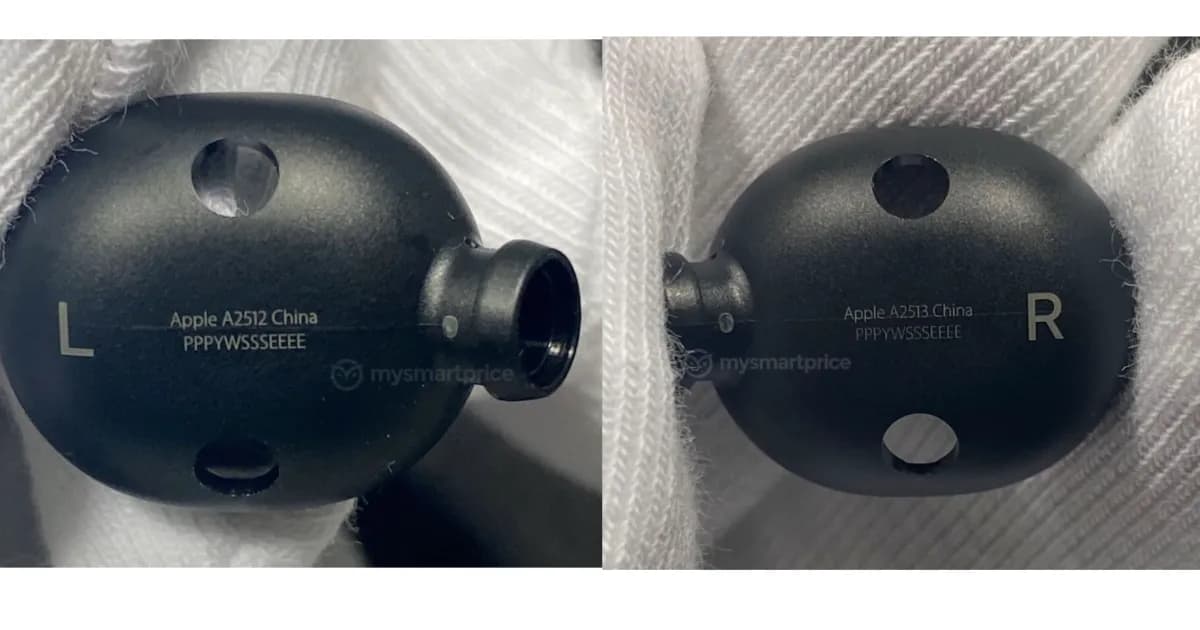 We got the first look at these new headphones when Apple seeded the first release candidate for iOS 14.6 earlier in May. In those first images we could see what appeared to be a small, in-ear headphones that didn’t feature an ear hook or any wires. At first glance, the new headphones appear to share a similar design to the popular Beats Pill portable speaker, at least on the surface design.

On the underside, though, the part that goes inside the ear, it’s a lot less decorative. As you can see from the above images, it’s all very straightforward and simple. It’s expected that these headphones will offer various ear tips of different sizes, offering up different fits for a more comfortable experience.

These images revealed today line up more with the FCC filing for the Beats Studio Buds that was revealed this week.

Unfortunately, we still don’t know the gritty details just yet. But, with these truly wireless headphones popping up on a regular basis now, we’re probably going to see Beats and Apple make an official announcement sooner rather than later.