The new iPad Pro equipped with the M1 processor is set to start shipping to early adopters soon. So, unsurprisingly, the first initial benchmarks for the new tablet are starting to crop up in advance.

As noted today by MacRumors, there are a total of five early benchmarks for the M1-equipped iPad Pro on Geekbench’s website. Those results show that the new iPad Pro, with the same processor tucked inside the latest MacBook Air, MacBook Pro, and Mac mini models, has earned itself a significant performance boost over the previous model. 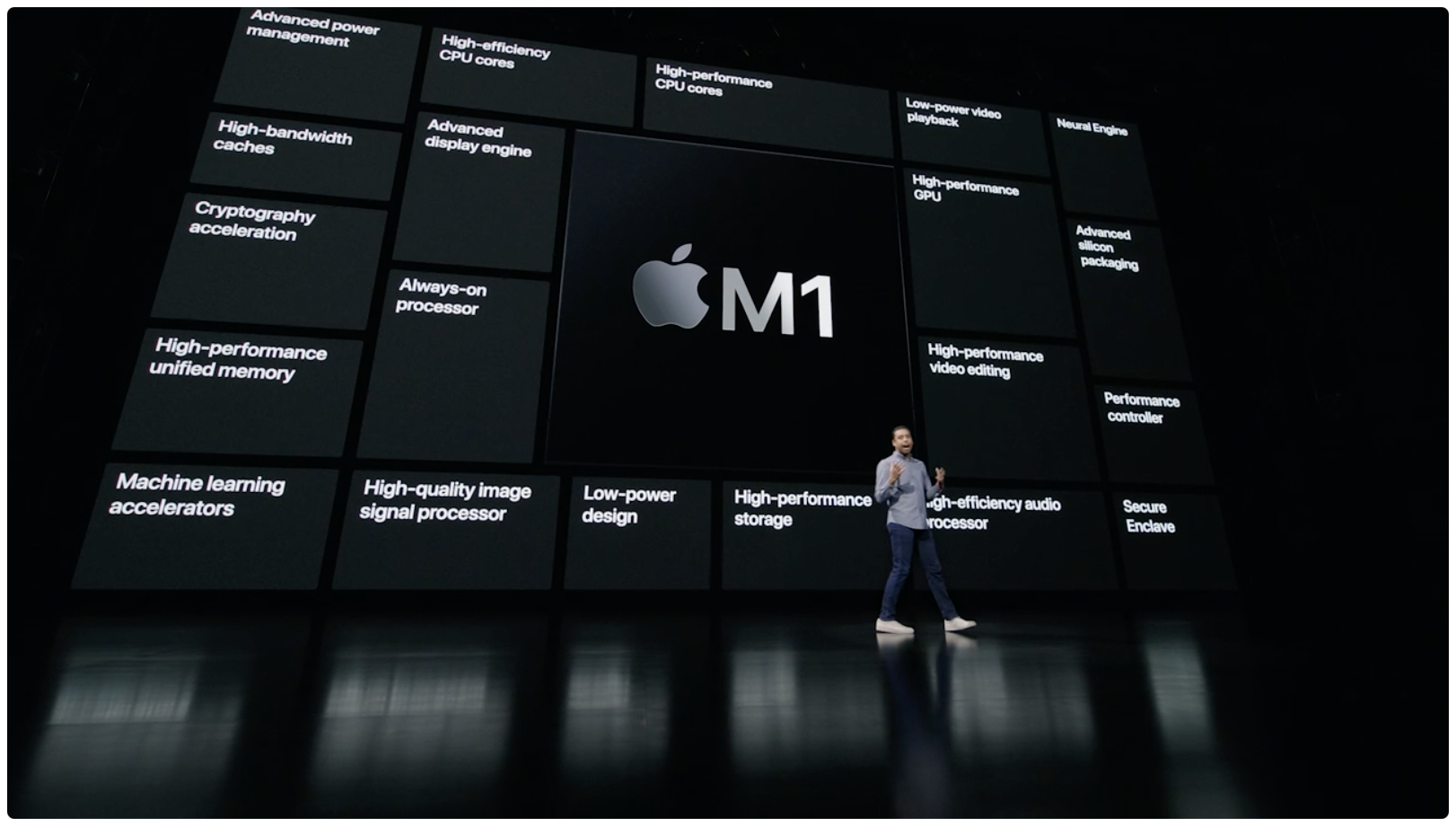 The original report does note an important piece of information, though:

It’s worth noting that the third-generation 12.9-inch iPad Pro with the A12X chip has a higher average multi-core score of 4,809, likely due to statistical variation, but this still results in the M1 iPad Pro being 51% faster, which lines up with Apple’s marketing claim that the M1 iPad Pro is up to 50% faster than the previous generation.

The important part here is that these early Geekbench results show us that the M1-equipped iPad Pro is basically identical, performance wise, to the Mac laptops featuring the same processor. So for the folks who upgraded to the new iPad Pro models, they should expect to see outstanding performance on a daily basis.

Finally, the report also notes that the graphics performance for the new M1 iPad Pro is through the roof, too. It earned a Metal score of 20,578, which means it’s roughly 71 percent faster than the previous generation model. That’s quite the boost!

None of this is all that surprising, considering how well the M1 processor debuted late last year. Still, the results are impressive and future owners will probably be very happy with the purchase. For the folks waiting for reviews, those are expected to go live next week.