Expectations are that Apple is going to refresh the 16-inch MacBook Pro line later this year, and introduce a 14-inch model, too. That will bring the Apple silicon processor to the larger laptop, and apparently a few other changes.

Update (04/21/2021): A new image associated with the stolen information has surfaced, showing off the side of a future MacBook Pro model with the new ports and additions. You can see the image further down in the article.

The original article, in addition to the new image, continues below.

Last night, it was reported that a group of hackers calling themselves REvil are blackmailing one of Apple’s suppliers (via The Record). In this case, the company is Quanta, and the hackers say they have come into possession of a wide range of documentation revealing Apple’s upcoming devices. That includes the new 16-inch MacBook Pro, which 9to5Mac was able to see via the leaked documentation.

According to the information leaked out, the new MacBook Pro models have been codenamed of “J314” and “J316”. These are Apple silicon MacBook Pro models, which means they will be equipped with an M-series processor under the hood. What’s more, the new computer will apparently add a few other oft-requested elements, including the SD card slot, an HDMI port, and MagSafe.

These leaked documents appear to corroborate earlier expectations from analyst Ming-Chi Kuo. Dating back to January, Kuo said that Apple will more than likely reintroduce the SD card slot for the MacBook Pro refresh in 2021. And in February, a separate report indicated that Apple will add an HDMI port, too. MagSafe has been an expectation ever since Apple reintroduced the idea with the iPhone 12 lineup late in 2020.

As it stands right now, the hacker group says it will continue to release documentation every day that Quanta does not pay them, or if Apple does not step in and pay them. As it stands, the documents have been very technical in nature, with no product images part of the mix. However, that may change at some point in the near future, depending on what this group has been able to get their hands on. 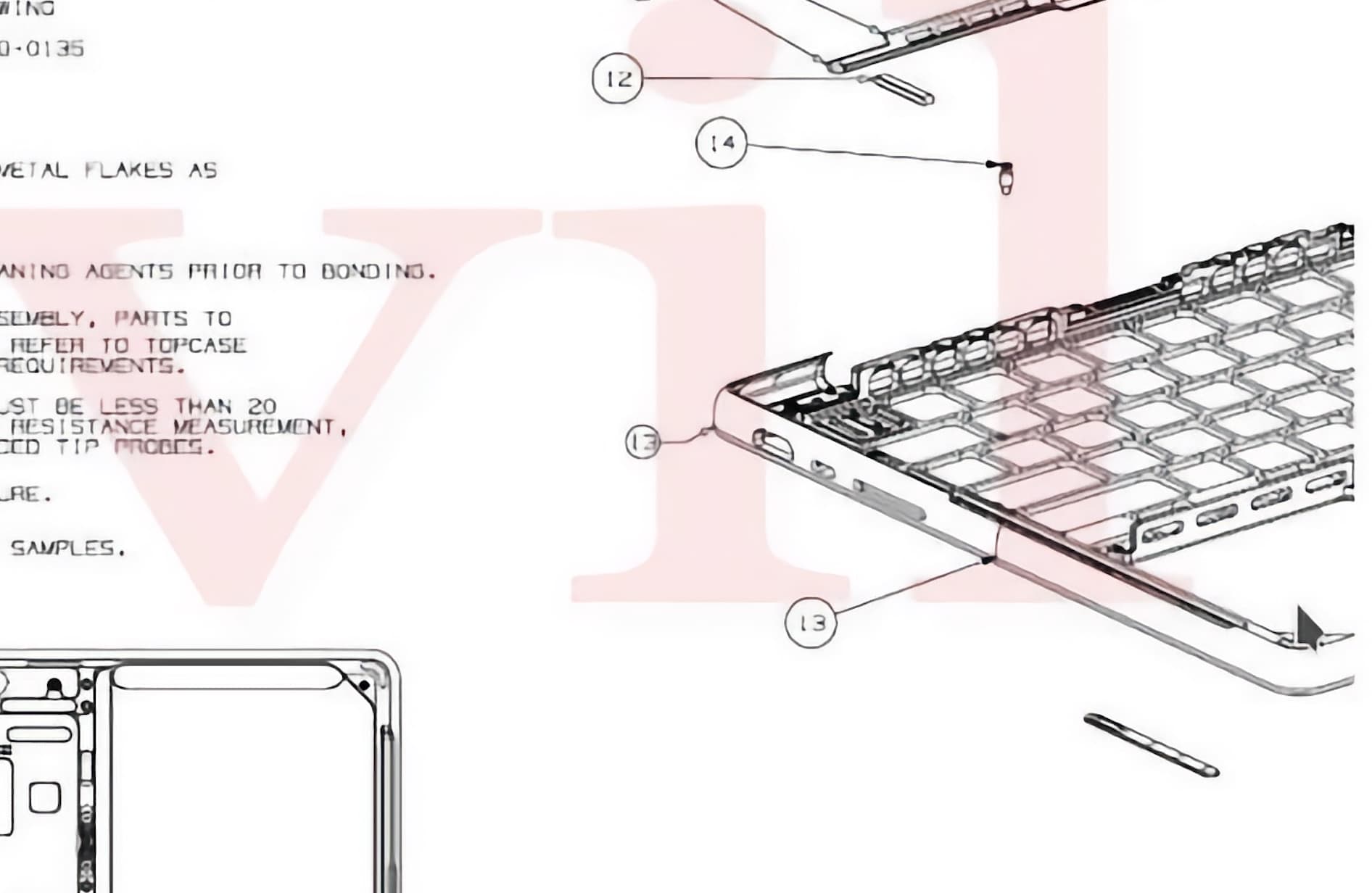 It’s worth noting that the MacBook Pro codenamed J314 is more than likely the oft-rumored 14-inch MacBook Pro, while the J316 model is the 16-inch model.

The report indicates that there are other referenced models in the documentation, including models codenamed “J374” and “J375”, which the report suggests are new Mac mini models.

It will be interesting to see what comes of this, to say the least.