TF International Securities analyst Ming-Chi Kuo has predicted that upcoming updates to Apple’s MacBook Pro notebook line will feature an HDMI port alongside an SD card slot. He hasn’t said when the notebooks might drop beyond a tentative second half of 2021 timeframe. 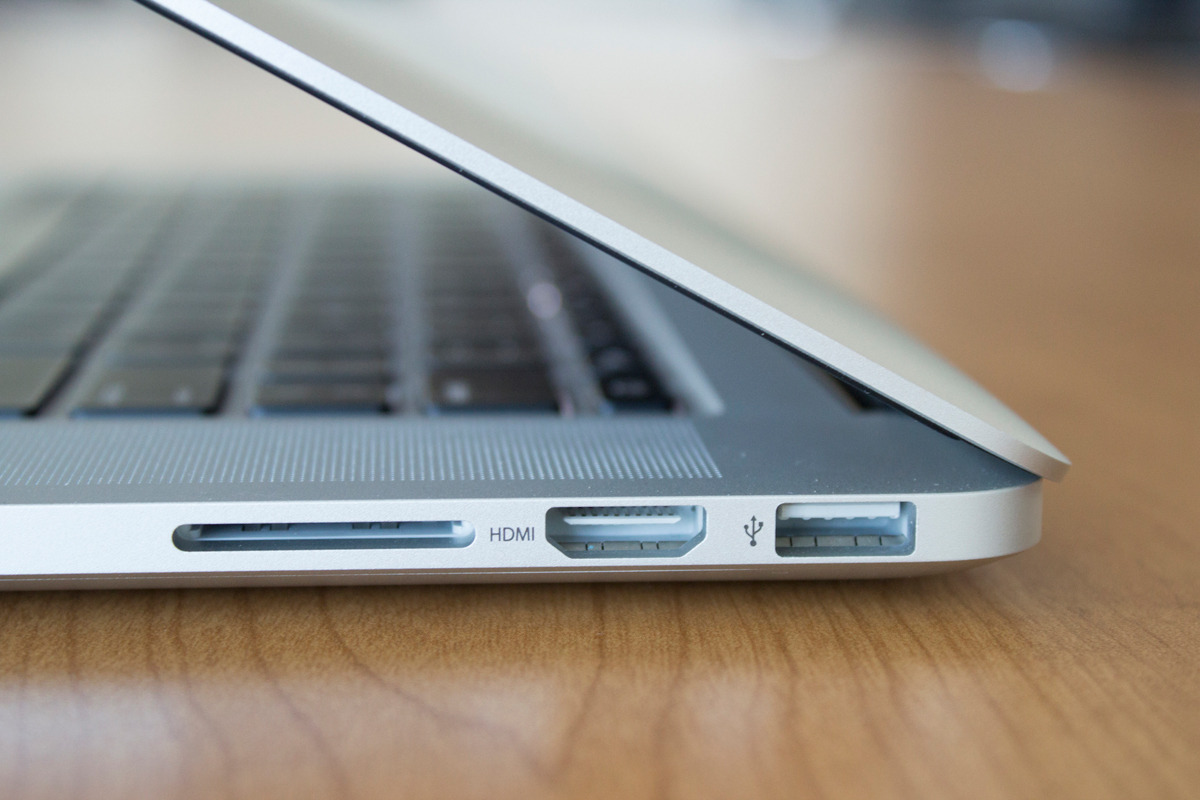 MagSafe is making a comeback, too!

“We predict that Apple’s two new MacBook Pro models in 2H21 will have several significant design and specification changes,” he said in a note seen by MacRumors. ”Some of the practical changes for users are equipping with the SD card reader and HDMI port.” He’s likely referring to an update to the existing 16-inch model along with a rumored new 14-inch one.

Both models should feature an “all-new design form factor.”

Apple is planning for the return of the SD card slot in the upcoming 14-inch and 16-inch MacBook Pros. This is looking like the “fix everything” edition – with MagSafe also returning and the Touch Bar going away. https://t.co/kOpqkSYds0

The note corroborates a report from Bloomberg’s Mark Gurman, who said the next MacBook Pro would bring back an SD card slot to appease Apple’s pro user base. Gurman added in another report that an upcoming MacBook Air redesign would bring back MagSafe charging.

Although Gurman doesn’t mention this, it’s likely that MagSafe will be rolled out across Apple’s entire notebook lineup rather than be limited to the MacBook Air models. He also claims that the much-maligned Touch Bar is going to be dropped from Apple’s 2021 MacBook Pro lineup.