Ecosystems aren’t new. And companies trying to “lock” customers into them isn’t, either. Companies want retention, customers that stick around. Finding ways to make that happen is crucial. And yet, some people still appear be shocked by this.

Or, more accurately, play at being shocked. For instance, Epic Games. The company is currently undergoing a crucial legal battle with Apple, and, as part of that, today we learned that Apple executives have admitted that iMessage is part of its “lock-in” strategy. Basically, iMessage is one of those features for iOS (and the other Apple operating systems) that the company believes keeps customers around.

Apple also said it could have developed iMessage for Android, but that idea was squashed basically right out of the gate. iMessage is an important element to Apple’s core business, and no one’s disputing that. But also, no one should be surprised by that, either. Not that I think Epic Games is trying to use any kind of genuine argument here, because Epic Games does the same stuff, just in a slightly different way. 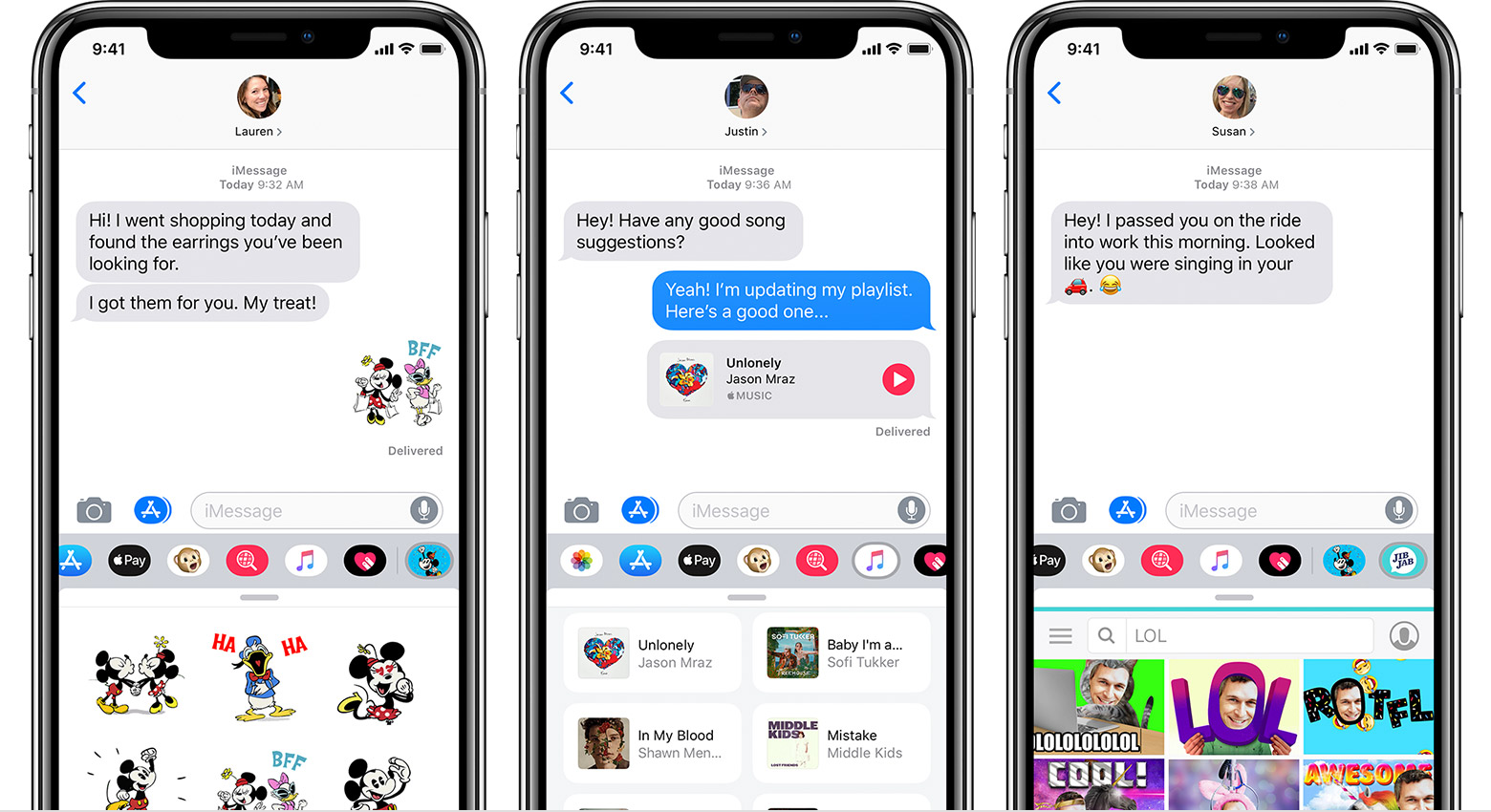 For example, Epic has its own store. The Epic Games Store. The company sees Valve’s Steam as a giant that needs to be toppled, so it launched its own storefront for PC games. But Epic Games needed a way to sway developers and game designers and publishers to not use Steam, because so many people out there already use Steam. So, how does Epic Games get people to lock into the Epic Games Store ecosystem? Free games for consumers, and various developer-sided decisions that “undercut” what Steam offers.

It doesn’t matter the methods Epic Games uses — it’s still trying to lock people into its own ecosystem.

But, that’s not really what I’m writing about today. I’m more interested in that lock-in for Apple’s ecosystem. More accurately, if you actually feel like you’re locked in. Are the features Apple offers for its various devices reason enough for you to not even consider Android devices (since that’s the only competing platform at this point, which is sad. I miss you, webOS!)?

Apple’s argument is that putting iMessage on Android would make it easier for families to give their kids an Android phone, rather than an iPhone. So, yes, Apple’s not going to make that easier. It obviously wants those customers. Again, no surprise! Nothing all that earth shattering!

But, does it work? Look, don’t get me wrong, I know people really care about those blue or green bubbles. I know that it’s even broken up some group chats out there. It’s a big deal for a lot of people. So maybe it is a huge reason why a lot of iOS users out there won’t even consider Android.

I like iMessage well enough. I think it’s great all the things you can do with it — but I mostly just like that I can use it on any one of my other Apple devices. I can say that it’s a reason why I want to stay with Apple, but certainly not the defining reason. That comes down to the fact that the competition isn’t something I want to use on a daily basis. Sure, I get impulses to try out a new Android phone every once in a while, and sometimes there’s a Surface product from Microsoft that I’ll give some attention to as well. But I never stay with them long because I don’t want to use Windows, or Android, on a day to day basis.

Sure, I’d miss some of these Apple features, because I’ve grown accustomed to using them on a regular basis and it’s muscle memory at this point. But also, I just don’t like Windows or Android enough to keep using it. Maybe that’s because Apple’s services are just so good!

I don’t mind being “locked” into an ecosystem, because I choose to be there. I like (most of) the things Apple makes, and until that day changes I’m perfectly comfortable here. That definitely doesn’t mean I’m always a fan of the decisions Apple makes, though. But that’s for another time.

But, how do you feel about all of this? Are you locked into Apple’s ecosystem because of the services like iMessage? Are you okay with that, or would you switch to Android in a heartbeat if Apple did bring iMessage to the platform?