There’s no doubt that Apple’s been leveraging iMessage to keep customers from switching over to Android, using the proprietary messaging protocol as a powerful lock-in mechanism. 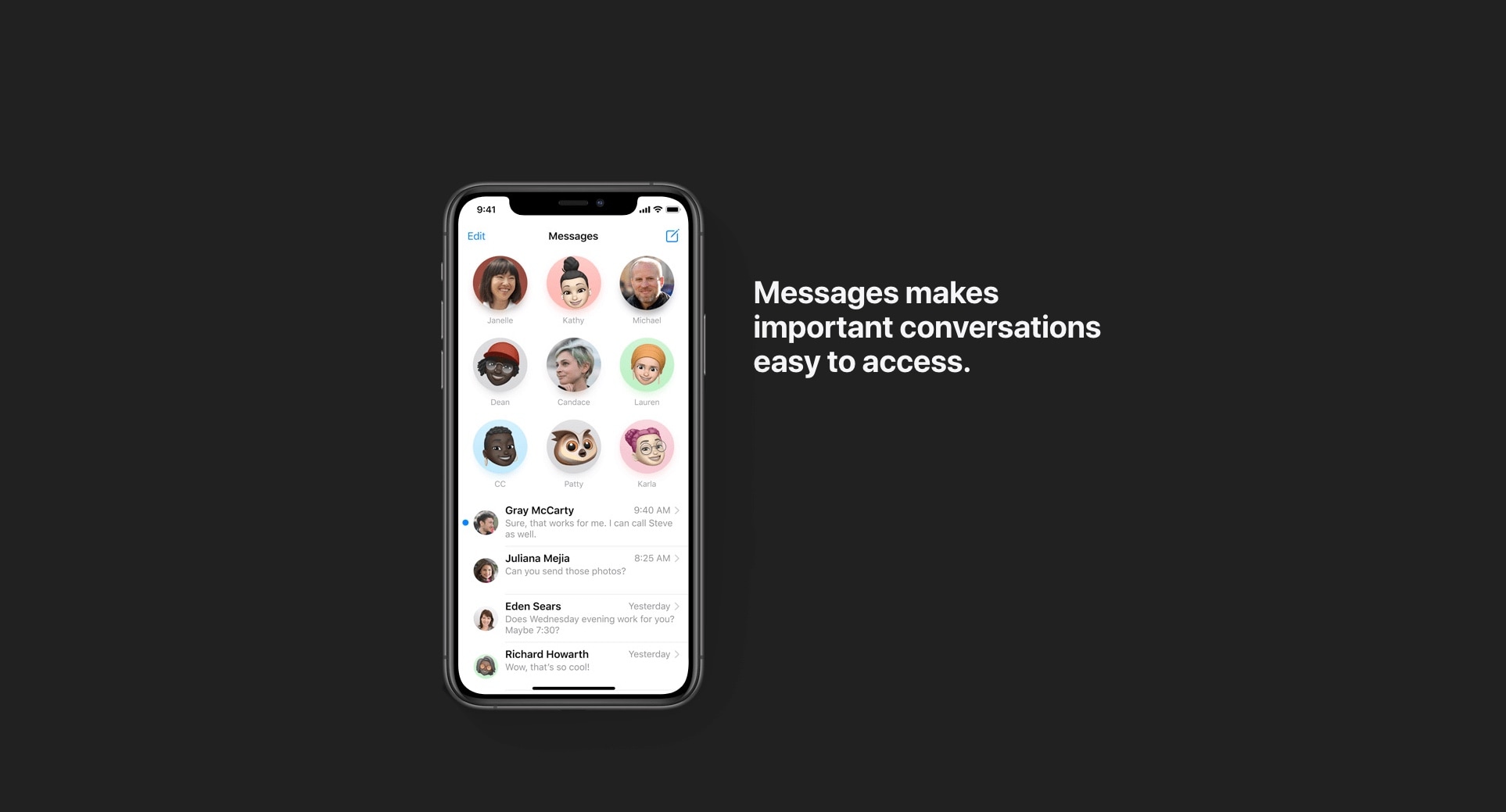 iMessage as a powerful lock-in

Up until now, we suspected Apple’s ecosystem strategy was the chief reason why we haven’t seen iMessage for Android. Thanks to a new court filing from Epic Games, made as part of its legal dispute with Apple over the App Store rules, we now know without doubt the iPhone maker’s consciously avoided porting its popular services to Android to keep customers locked into its ecosystem and discourage them from switching to Google’s platform.

→ How to create your custom profile for iMessage

iMessage debuted in October 2011 with iOS 5, launching on the Mac the following year. As early as 2013, the filing has it, Apple was contemplating iMessage for Android to make it easier for people to message themselves no matter the platform, but it never transpired. Eddy Cue admitted Apple “could have made a version on Android that worked with iOS” so that “users of both platforms would have been able to exchange messages with one another seamlessly.”

A former employee wrote in a 2016 email to Phil Schiller that “the #1 most difficult reason to leave the Apple universe app is iMessage,” adding that iMessage amounts to “serious lock-in.”

“Moving iMessage to Android will hurt us more than help us,” Schiller responded. The most damning quote comes from Apple’s software boss Craig Federighi: “iMessage on Android would simply serve to remove an obstacle to iPhone families giving their kids Android phones.”

The same year, former technology columnist Walt Mossberg asked a senior Apple executive about iMessage for Android. Said executive responded by saying that Apple was so comfortable with the 1 billion+ active devices it had at the time that it felt no urge to grow its user base by expanding to other platforms. iMessage’s remained an iOS exclusive to this date.

Of course, Apple, along with Google and other technology companies, is under no obligation to bring any of its services to competing platforms like Android. That said, Epic is simply arguing that Apple deliberately tries to lock customers into its ecosystem of devices. And thanks to its filing, we now know why there will likely never be an official Android version of iMessage.