Way, way back in 2017 Facebook rolled out support for hardware security keys for its desktop experience. Now, several years later, that same support is finally arriving for its mobile app experience.

Announced on Thursday, Facebook says that beginning today customers can use a hardware security key to log into the mobile version of the social network’s app on iOS or Android. Those interested will need to set up two-factor authentication to make the feature work.

A hardware security key is an extra layer of protection for folks using a range of services and devices. In this case, it provides a means for Facebook users to securely log into their account — and block others from doing the same. The key will confirm the user’s identity, and it can work either other Bluetooth, NFC, or being directly connected to the device. 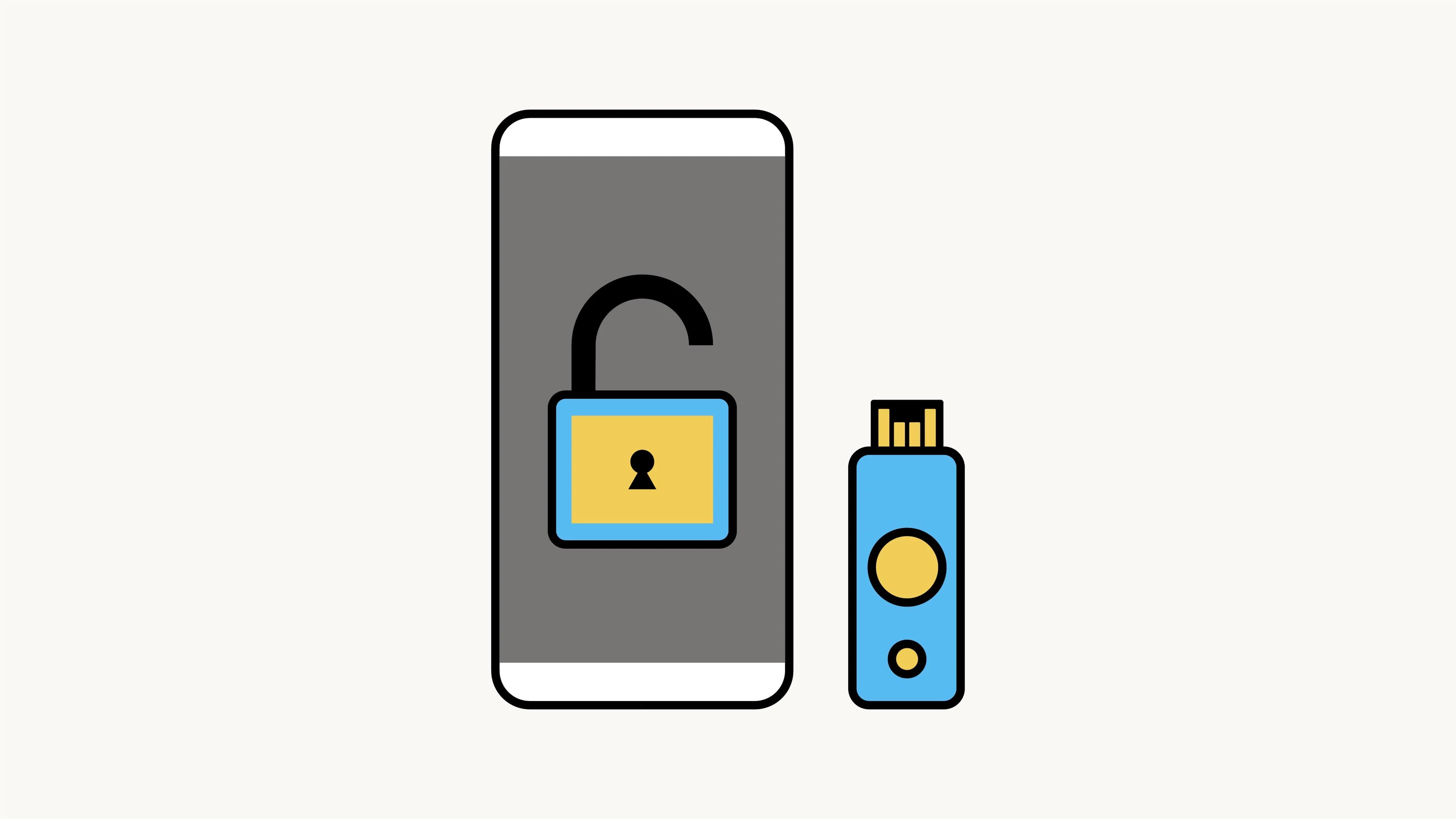 Here’s who Facebook says it believes should have a physical security key:

Since 2017, we’ve encouraged people that are at high risk of being targeted by malicious hackers: politicians, public figures, journalists and human rights defenders. We strongly recommend that everyone considers using physical security keys to increase the security of their accounts, no matter what device they use.

While Facebook itself doesn’t manufacture any physical security keys, the company doesn’t say that there should be a limitation on your choice of tool. If you do pick one up, you can set up two-factor authentication within the Security and Login section found in the Facebook app.

The new support for physical security keys, for both iOS and Android, is available beginning today.