It has been almost a year since news broke about a potential limited series around the rise and fall of the company WeWork coming to Apple TV+. But now a full series order has finally been given.

Apple made the announcement today, giving the green light to a full series order for the upcoming limited series WeCrashed. The series will actually be based on a podcast called “WeCrashed: The Rise and Fall of WeWork”. And, as we’ve heard in the past, it will star Jared Leto (Dallas Buyers Club).

This newest report also says that Anne Hathaway (The Princess Diaries) is set to co-star in the limited series. Both will serve was executive producers on the project as well. 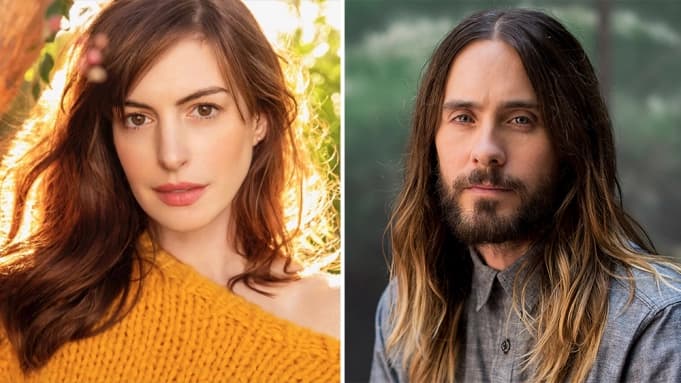 ‘WeCrashed’ will follow the greed-filled rise and inevitable fall of WeWork, one of the world’s most valuable startups, and the narcissists whose chaotic love made it all possible.

This one’s been in the works for a while now, but apparently Apple’s finally figured out all the details. This project will be produced by Apple Originals as well, so there will probably be a lot of marketing surrounding it once the launch date nears.

Unfortunately, as of right now, we don’t know when that will be. While casting has nailed down the leads, there are probably plenty of other roles to fill, so this is probably still a ways out.

Are you looking forward to checking out this limited series when it does arrive on Apple TV+? Did you listen to the podcast?