A new series based on the rise and fall of WeWork has been in development for Apple TV+ since February, with Collider reporting today that the ’90s teen heartthrob Jared Leto is poised to play Adam Neumann, who was the charismatic but eccentric CEO of WeWork.

This upcoming Apple TV+ series would mark Leto returning to television for the first time since the ’90s teen drama series “My So-Called Life” in which he co-starred alongside actress Claire Danes, who was 15 years old back then and played the main character, called Angela Chase.

Neumann was personally worth $750 million at one point before he was ousted from the company, which never quite matched his bold vision. Today, millions of dollars worth of WeWork office space sits unoccupied — a situation that surely hasn’t been helped by the pandemic.

WeWork was certainly an ambitious idea, one that Neumann failed to execute.

The series is based on the popular six-part “WeCrashed: The Rise and Fall of WeWork” podcast from Wondery which chronicled the meteoric rise — at one point, the company was valued at $75 billion — and the spectacular crash of WeWork, leaving some of the world’s savviest investors holding the bag. WeWork was a startup that provided flexible shared workspaces for technology startups and services for other enterprises. 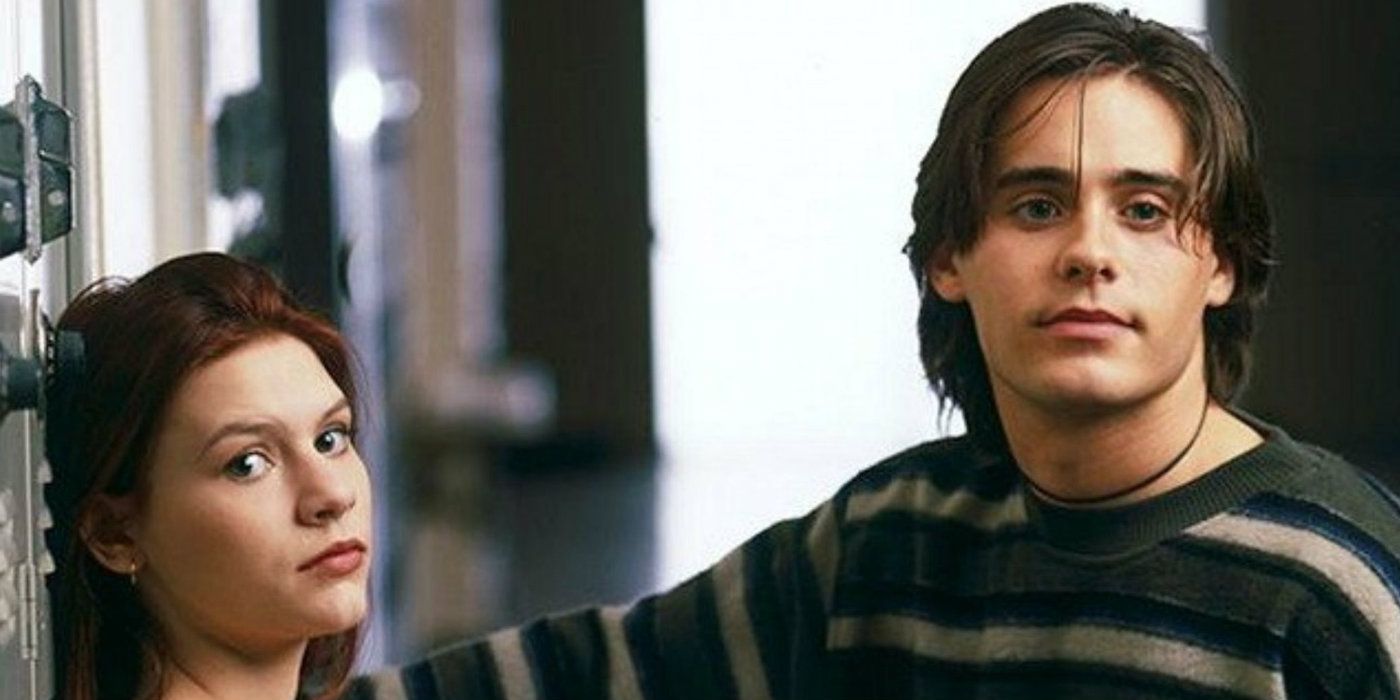 Here’s how Variety described the show back in February:

WeWork was viewed as the next hot startup and was valued at nearly $50 billion at one time. However, the company pulled the plug on an initial public offering in September 2019 in the wake of revelations about the erratic management and personal enrichment of Neumann, as well as questions about its business model and the role of funders like JPMorgan and Softbank. Neumann resigned from the company around this time, while Wework accepted a bailout from SoftBank in October.

Neumann was WeWork’s CEO from 2010 through 2019. According to the Wall Street Journal last year, he was forced to resign following his “eccentric behavior,” among other reasons.