Following yesterday’s article in the Wall Street Journal newspaper alleging that Amazon was in talks to acquire Wondery, a top-five podcast publisher, the retail giant has confirmed the deal.

Wondery will be joining Amazon Music and customers will be able to listen to shows from Wondery (and other podcasts) at amazon.com/podcasts. The Wall Street Journal report hints that the deal may give Wondery a valuation of over $300 million. The company is expected to increase its revenue to more than $40 million this year. Amazon called the acquisition “a pivotal moment” to expand the Amazon Music offering beyond music. 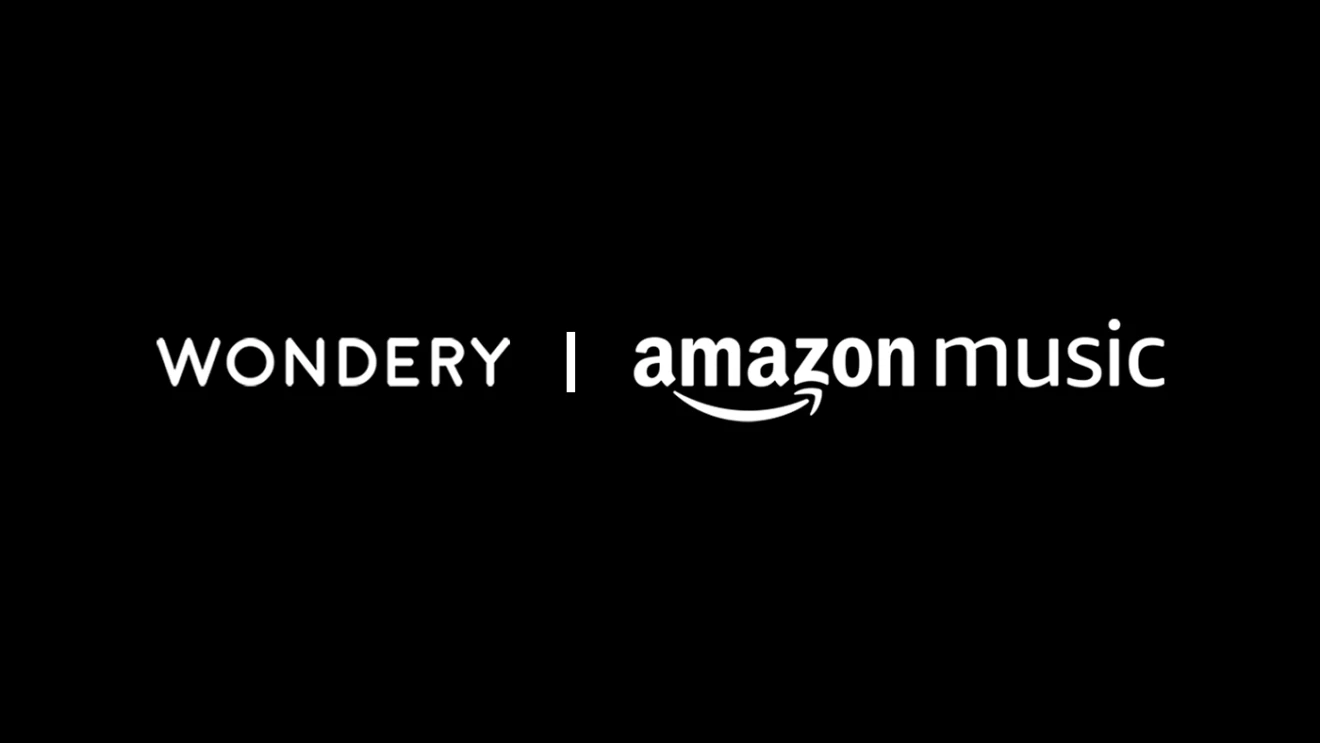 Interestingly, Wondery is working on a television series about the rise and fall of WeWork, based on the Wondery podcast “WeCrashed: The Rise and Fall of WeWork,” which will premiere on Apple TV+. Wonderty is also developing several other TV shows based on its podcasts.

Established in 2016 by former Fox International Channels CEO Hernan Lopez, Wondery creates both original podcasts and curates other people’s shows with a focus on mobile users. In December 2018 alone, it had 40 million downloads and is now a top-five podcast publisher.