When you’re little one is ready to start learning to write, fun and entertaining apps can help. Colorful shapes, cute characters, and enjoyable sounds can make learning more interesting for kids. These letter tracing apps for iPhone and iPad are terrific tools to encourage your child to learn the alphabet and write each letter correctly.

Apps for tracing letters on iPhone and iPad

These apps all have their own style for a bright appearance and neat sound effects. And since each shows the letter tracing steps similarly, you can try them all yourself to see which your child might enjoy most! 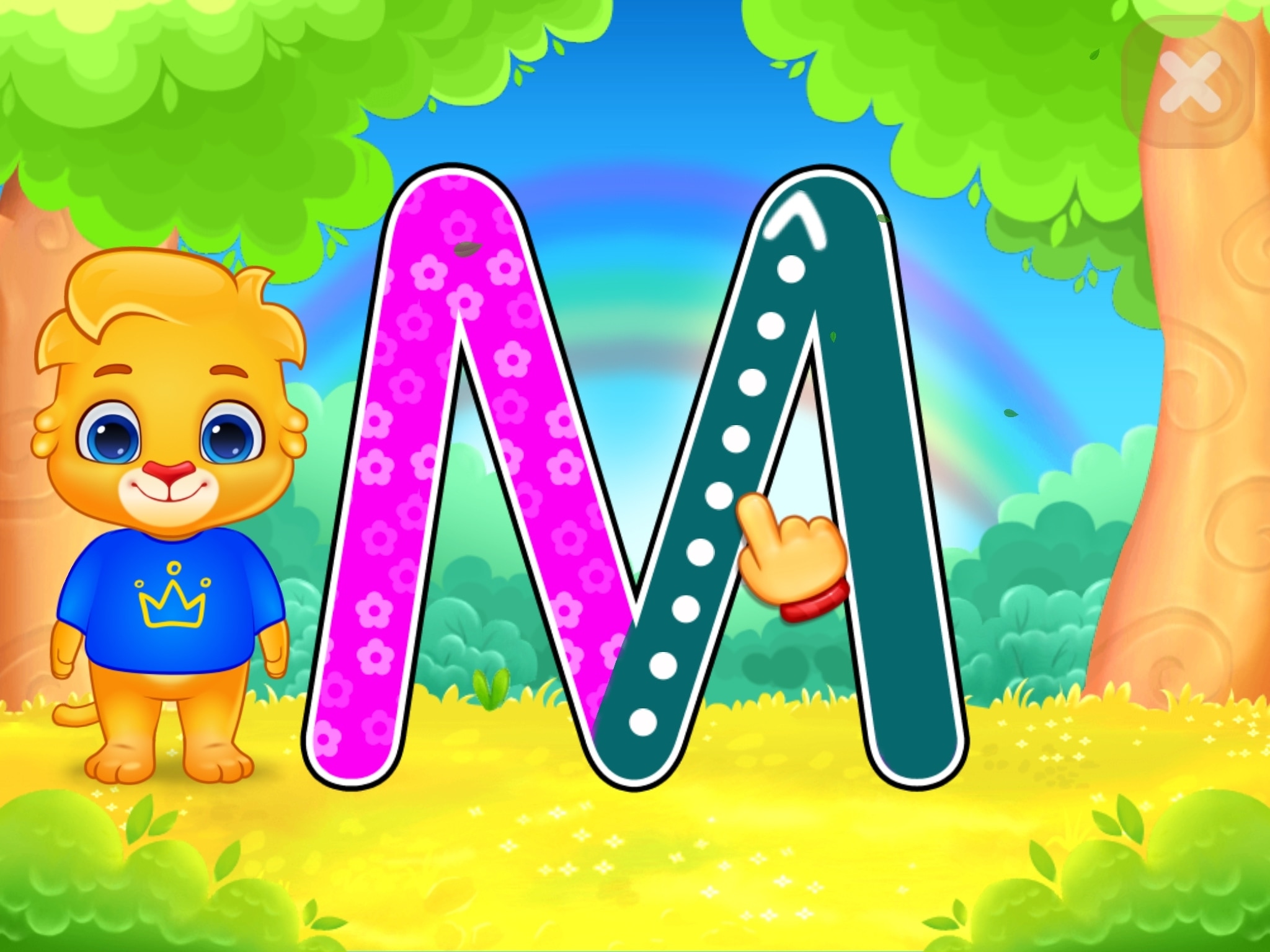 Jump aboard the alphabet train with Lucas and Ruby in ABC Kids. The first two cars on this enjoyable journey let you trace upper and lower case letters. Then, check out the other cars on the train for more learning games.

Pick any letter to trace, upper or lower, and then go through each one at a time. You’ll see a hand draw the lines and you simply follow along. Cute encouraging characters let you know you’re doing great!

When it’s time for a break or different car on the train, drag the X on the top to the left.

What’s awesome for parents about ABC Kids is that the app is completely free and contains no ads! This lets you and your child focus on learning and enjoy the app without distractions or worries of extra fees. If you and your toddler like ABC Kids, check out 123 Numbers – Count & Tracing. 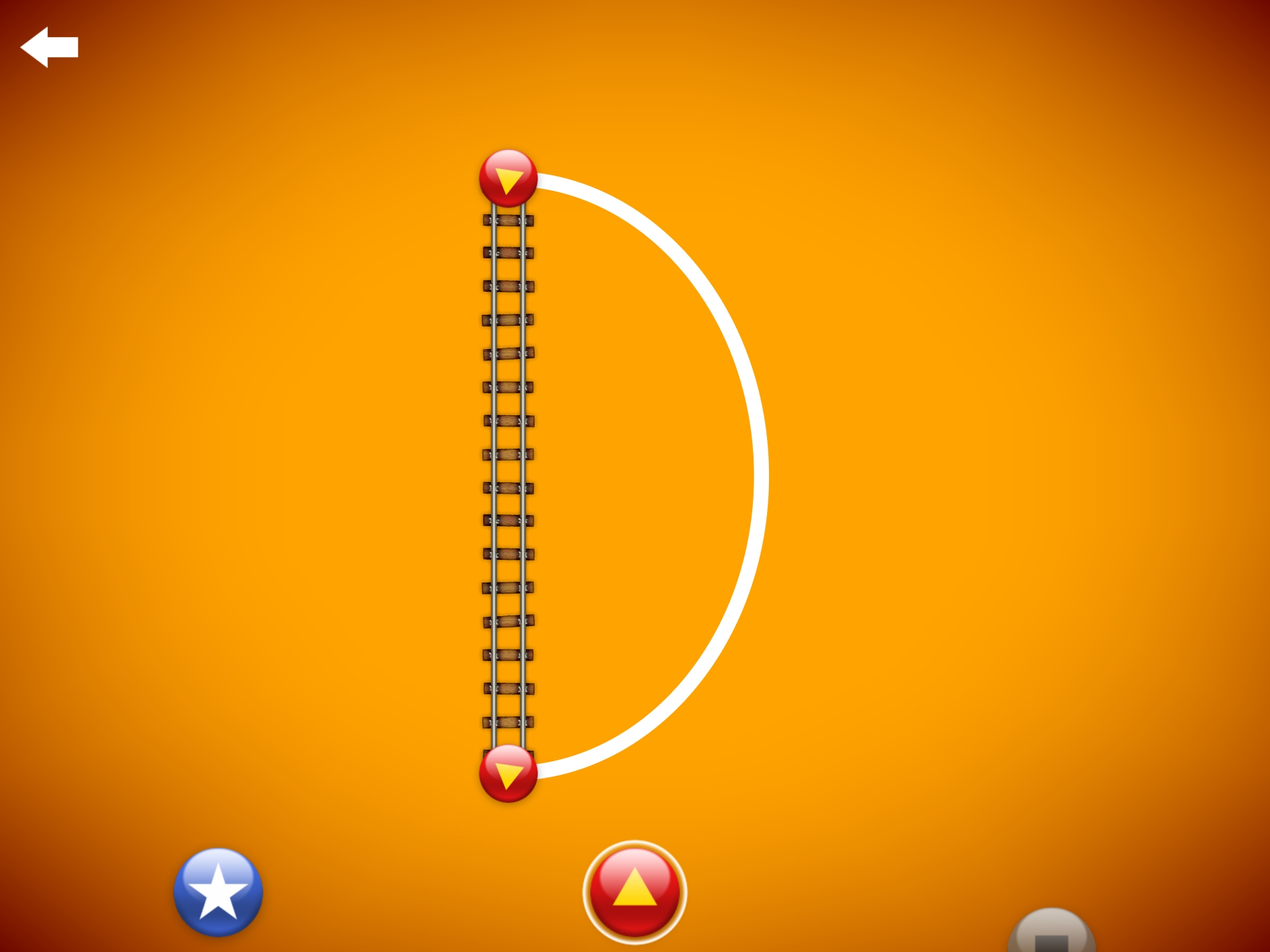 Head to LetterSchool and learn to write by tracing letters, numbers, and shapes. The app gives you great options to get started for upper case block letters.

Choose a letter, A through E to start. You’ll trace the letter three times, each with a different shape and style of connector for the lines. Get three stars for tracing correctly every time and keep up the good work!

You can try LetterSchool’s Lite version for a limited selection of letters, numbers, and shapes. Then, check out the free trial and subscription to unlock all learning games which include lower case letters, cursive writing, and learning to spell. 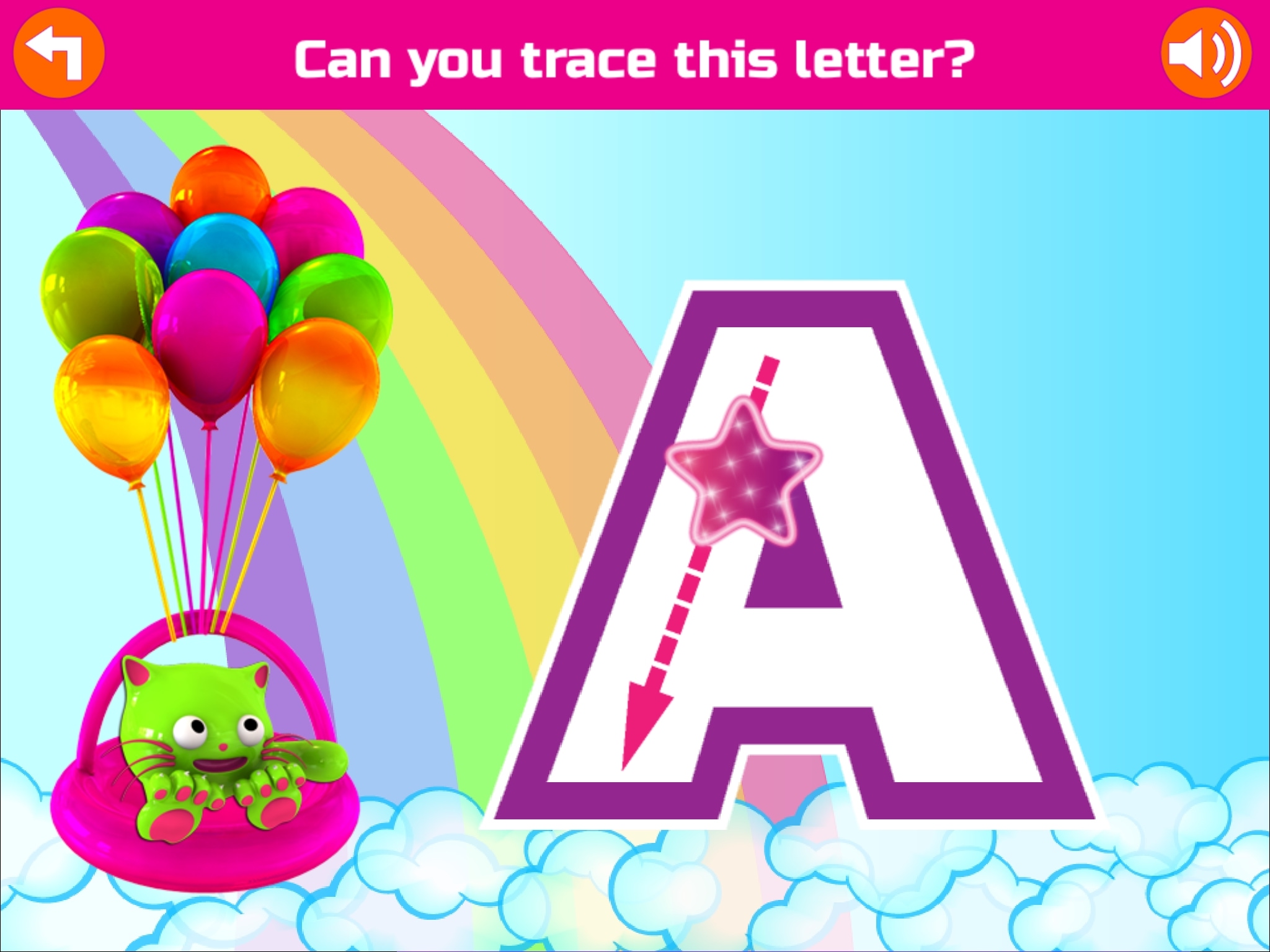 Who doesn’t love a cuddly green kitty cat? With ABC Games for Kids from EduKittyABC, your child can trace both upper and lower case letters while following the dotted lines.

Start by selecting upper or lower case letters and then just trace the letters in order. You’ll hear the sound each letter makes and a super “Yay!” from the kitty. 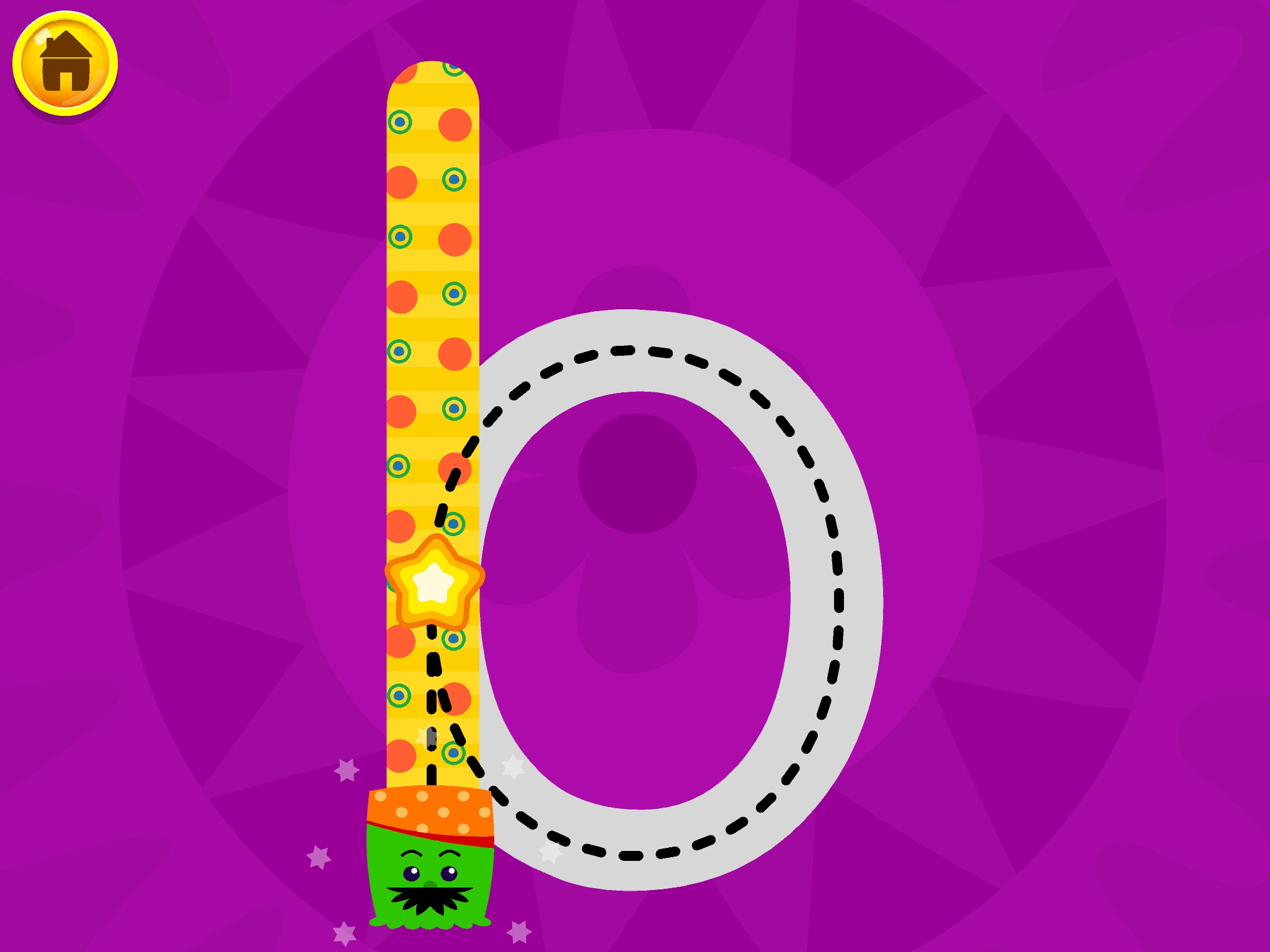 ABC Tracing Games For Toddlers lets you trace upper and lower case letters, numbers, and shapes. With fruits and fun, the app gives you a colorful full screen view to show the steps with nifty sound effects.

Choose a place to start, upper or lower case letters, and drag the fruit or shape to create each line of the letter. You’ll see dotted lines and arrows to make each letter perfectly.

You can try ABC Tracing Games For Toddler with a handful of letters, numbers, and shapes. If you and your little one enjoy it, you can unlock everything with a one-time in-app purchase. 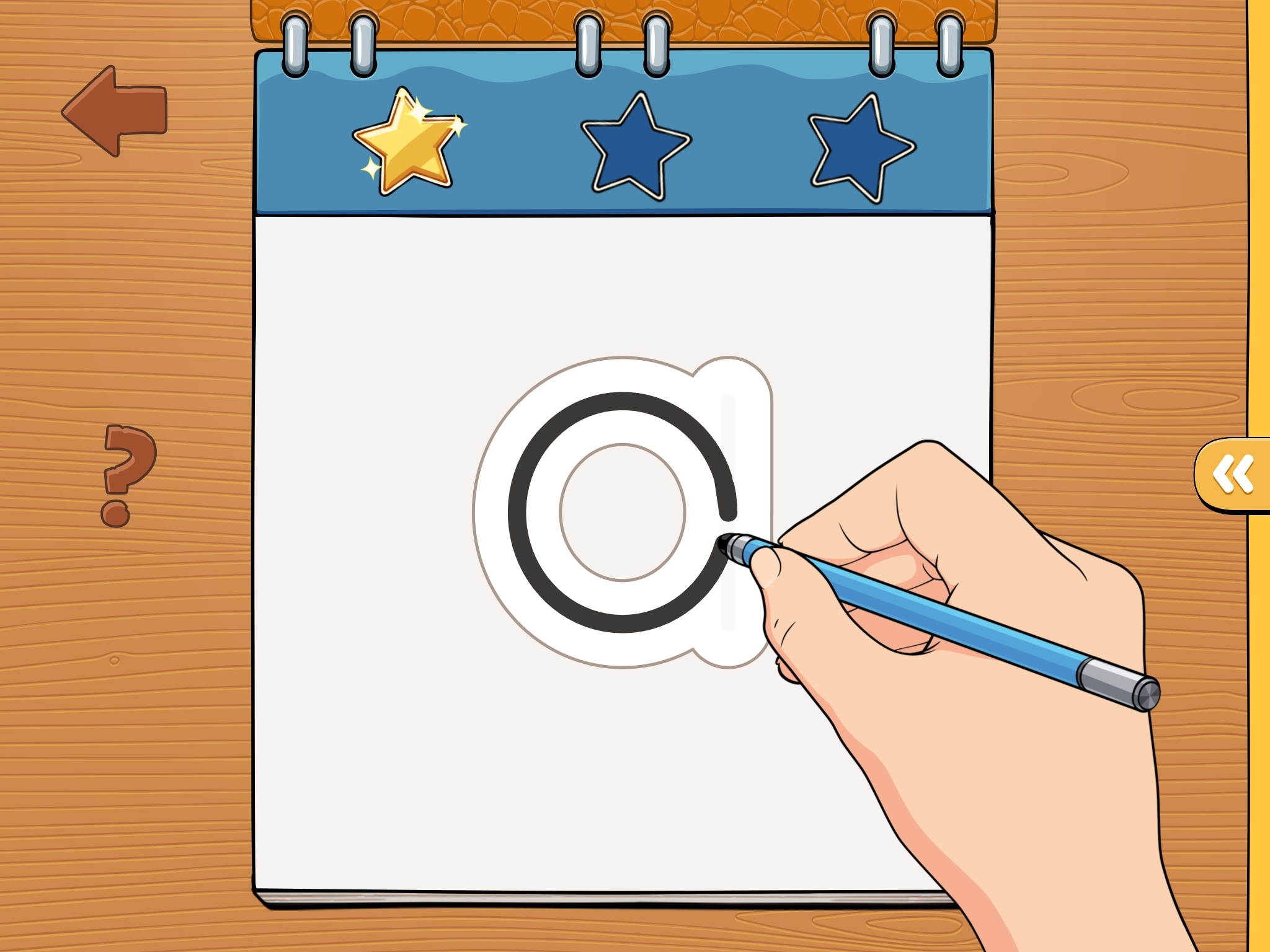 If your learner is a little bit older, check out iTrace. While the app has nice background music, it offers an appearance that children older than toddler age would appreciate.

Start with upper or lower case letters and trace your way through the first few. Then check out the Words section for learning to write your own name along with short, common words.

With iTrace, you can try the app before you buy it with sections for letters, numbers, and words. If you like it, you can then buy the full version with a one-time in-app purchase.

Whether you have a toddler or an older child who is learning to write, these apps for tracing letters are awesome tools to encourage them and help them learn. Let us know which one you and your child like the most or if you have a different one you’d like to suggest!

For more, take a look at the best apps for kids’ books and those to teach children cursive writing.