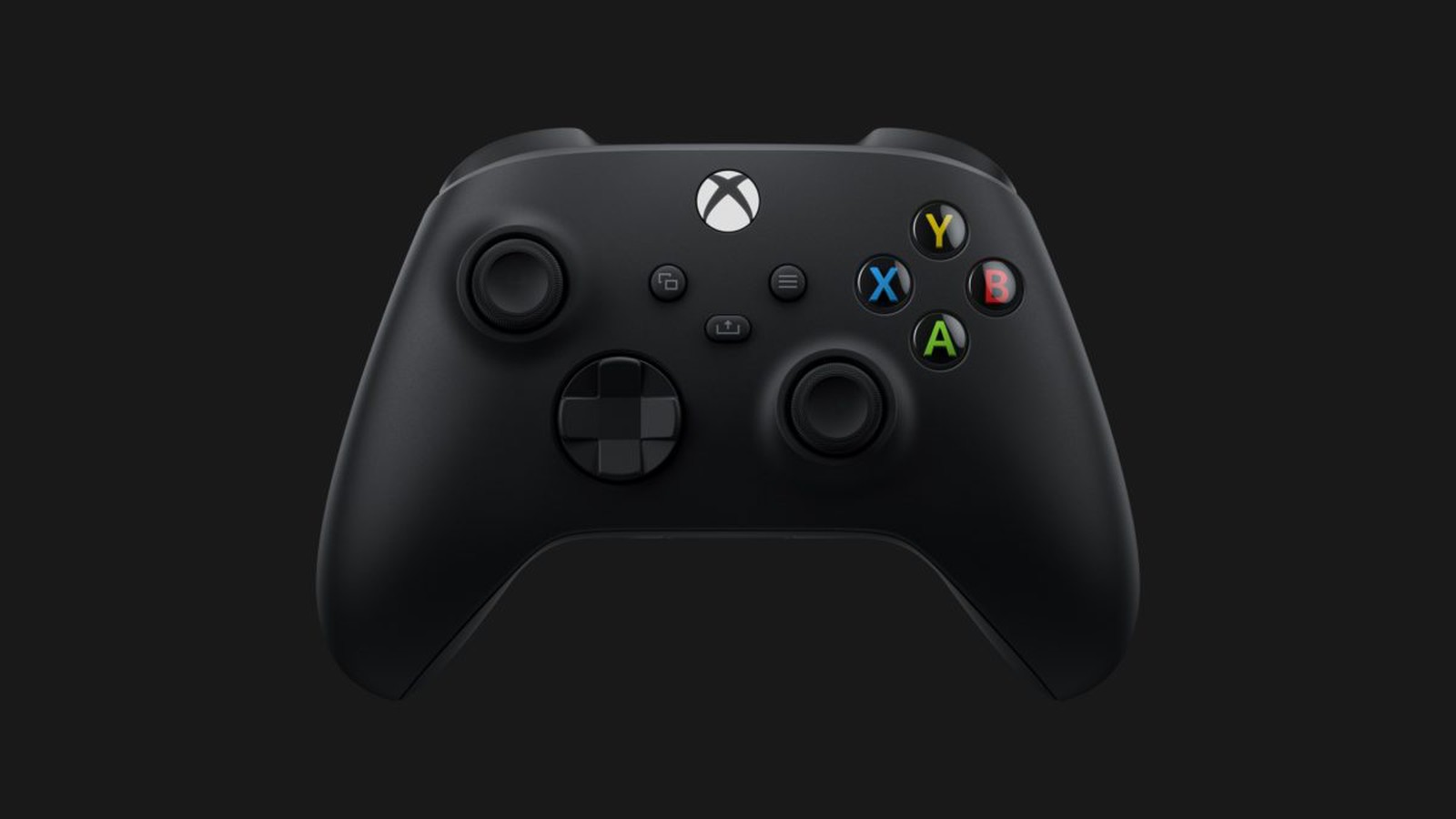 Earlier in November, Microsoft officially launched its newest pair of consoles, the Xbox Series S and the Xbox Series X. Both offer updated controllers compared to the consoles these new ones are replacing. To that end, Apple has to offer up support for them before they can work with the company’s devices. An official support document, spotted by a Reddit user (via MacRumors), Apple is working on that right now, alongside Microsoft.

Microsoft and Apple are working together to bring compatibility for the Xbox Series X controller to customers in a future update.

And, as a brief reminder, here are the wireless controllers that are supported by Apple devices right now:

Interestingly, there isn’t a mention of Sony‘s latest controller, the DualSense Controller for the PlayStation 5. But that will probably change in the near future, considering the DualShock 4 (the controller paired with the PlayStation 4) offers support now.

Resource: How to pair Xbox and PlayStation controllers with iPad, Mac, and Apple TV

We’ll update you when Apple and Microsoft launch support for the new wireless controllers.