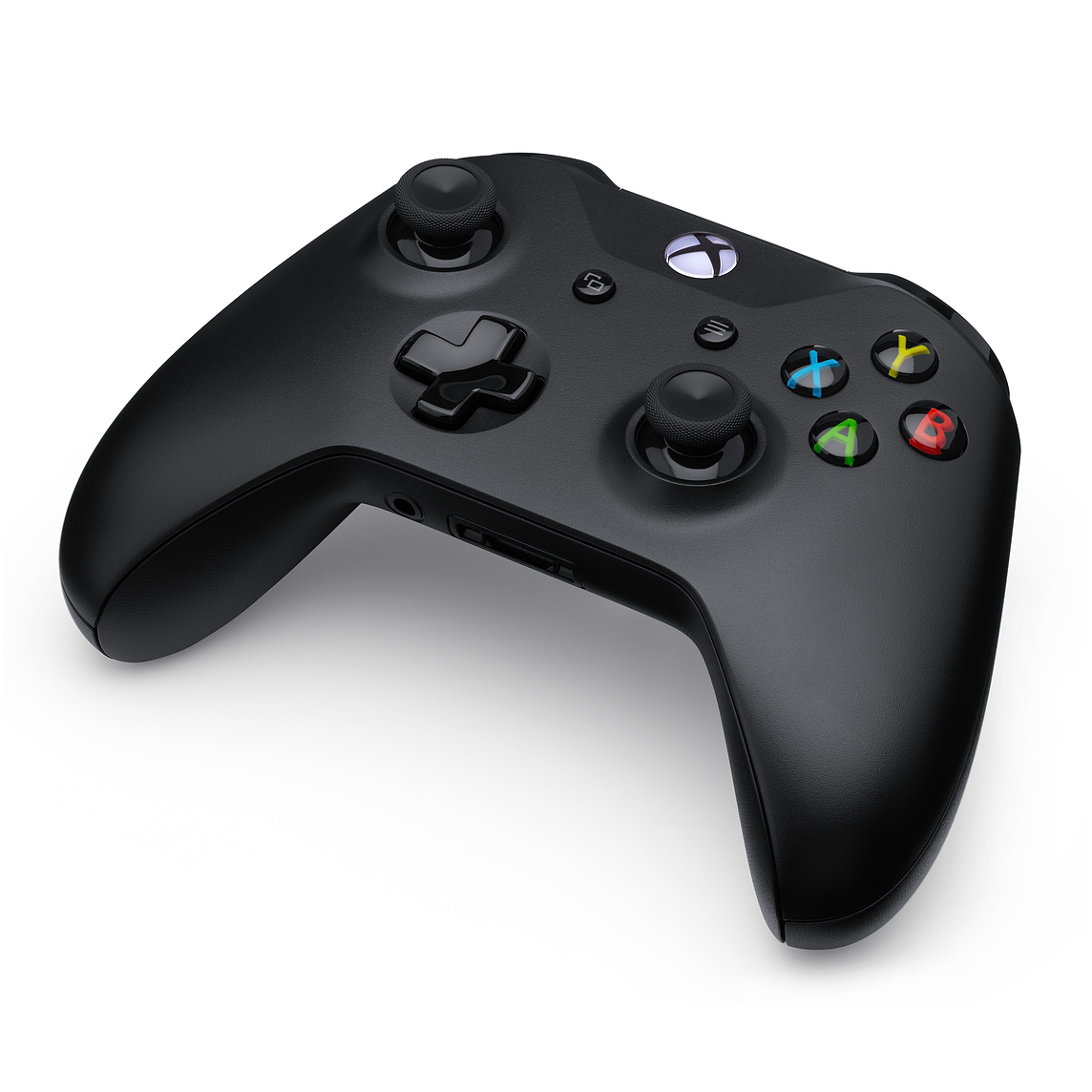 Earlier this year, Apple unveiled Apple Arcade, a new subscription service that focused on a variety of different games that can be played on iPhone, iPad, Apple TV, and Mac. Some of those games are perfectly fine on a touchscreen, but some might lead to a better gaming experience with a controller.

Update: Apple has updated the listing and shows that you can actually buy the Xbox Wireless Controller now. If you order by 5:00 PM the fastest delivery option will have the controller landing on your doorstep by tomorrow, with free delivery set to arrive by Friday, October 11. Or you can ship it to a store for pick-up that way.

(Here’s how to connect an Xbox or PlayStation controller to your iOS or Mac devices.)

As noted by MacRumors, Apple had to work out a deal with Microsoft to sell the official controller directly. So the company will have to do the same thing with Sony, so there’s no telling how long that could take.

Still, if you’re a fan of Microsoft’s Xbox Wireless Controller, and feel like buying it directly from Apple, that will soon be an option.