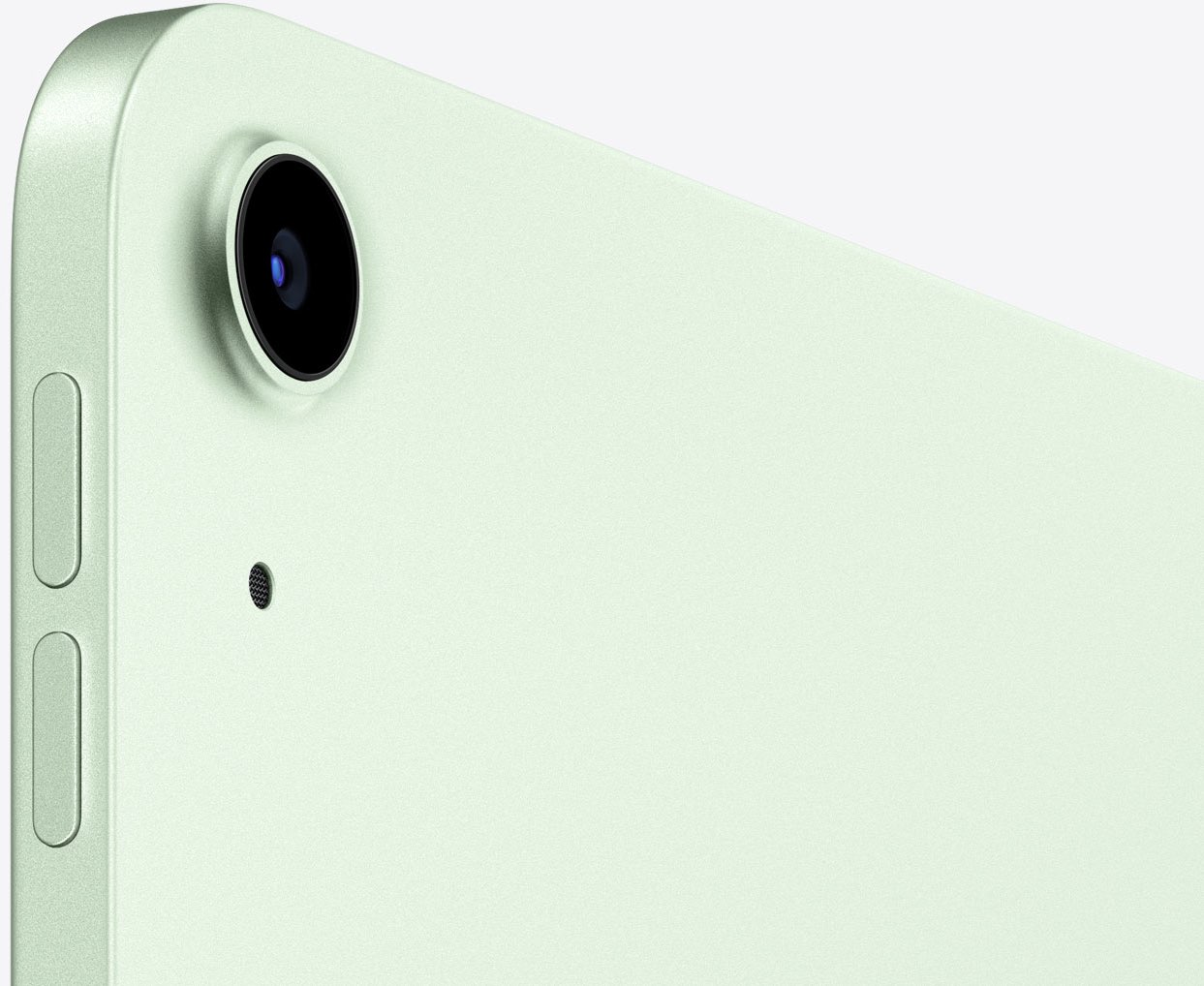 If you tend to shoot video with your Apple tablet, be sure to take advantage of a handy iPad video recording quality toggle to boost your low-light footage. Follow along with our quick tutorial to learn how to enable this helpful feature and see whether your iPad supports it.

This is what you'll learn in this tutorial... Show table of contents
1) Introducing Auto FPS
1.1) Compatible models
2) How to improve iPad video quality in low-light

Standard camera settings on your iPad include recording video in thirty frames per second. Power users may choose to boost that to sixty frames per second for smoother motion. However, increasing the recording frame rate often leads to degraded image quality when shooting in low-light scenarios. This can be circumvented somewhat on compatible iPads.

Learn how to identify your iPad model.

Follow along with us as we show you how to improve the iPad recording quality when capturing video in low-light situations with the tablet.

How to improve iPad video quality in low-light

To increase the iPad video quality when shooting video in low-light situations, enable the setting to automatically reduce the frame rate to 24 fps.

This’ll prompt your iPad to automatically reduce the frame rate when it detects you’re shooting low-light video — from 30 fps or 60 fps down to 24 fps — so each frame receives more light. 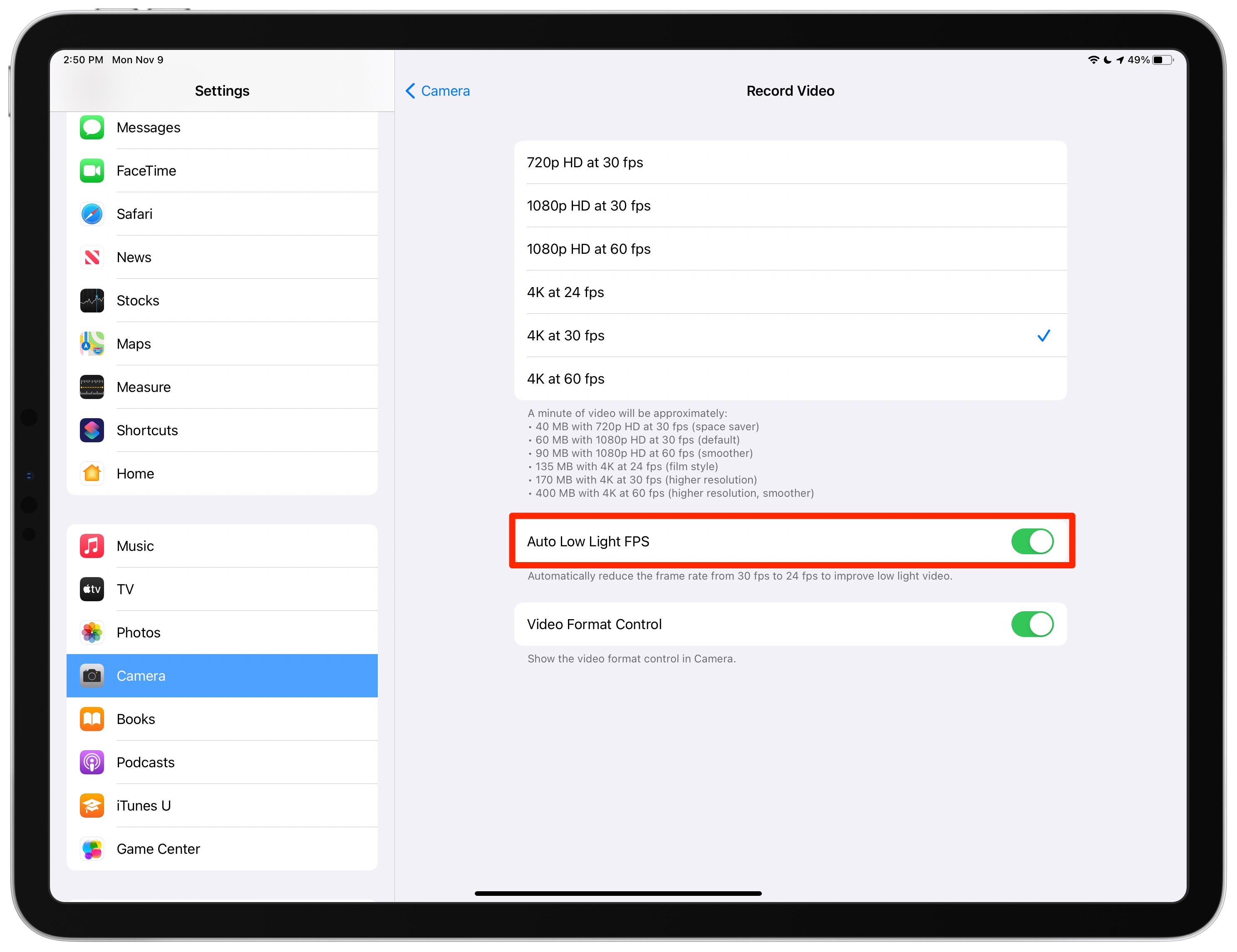 As a result, the video capture quality will improve when shooting in low-light situations, Moreover, video file size will be lower than without the Auto FPS setting.