If you are looking for another option to play within your Apple Arcade library, two new games have just been added.

Both All of You and Reigns: Beyond are now available for Apple Arcade, Apple’s subscription game service that launched late last year. Each game offers something different, with Reigns: Beyond being a decision-based adventure game set in space, while All of You is a family-friendly puzzle game. You can learn more about both just below. 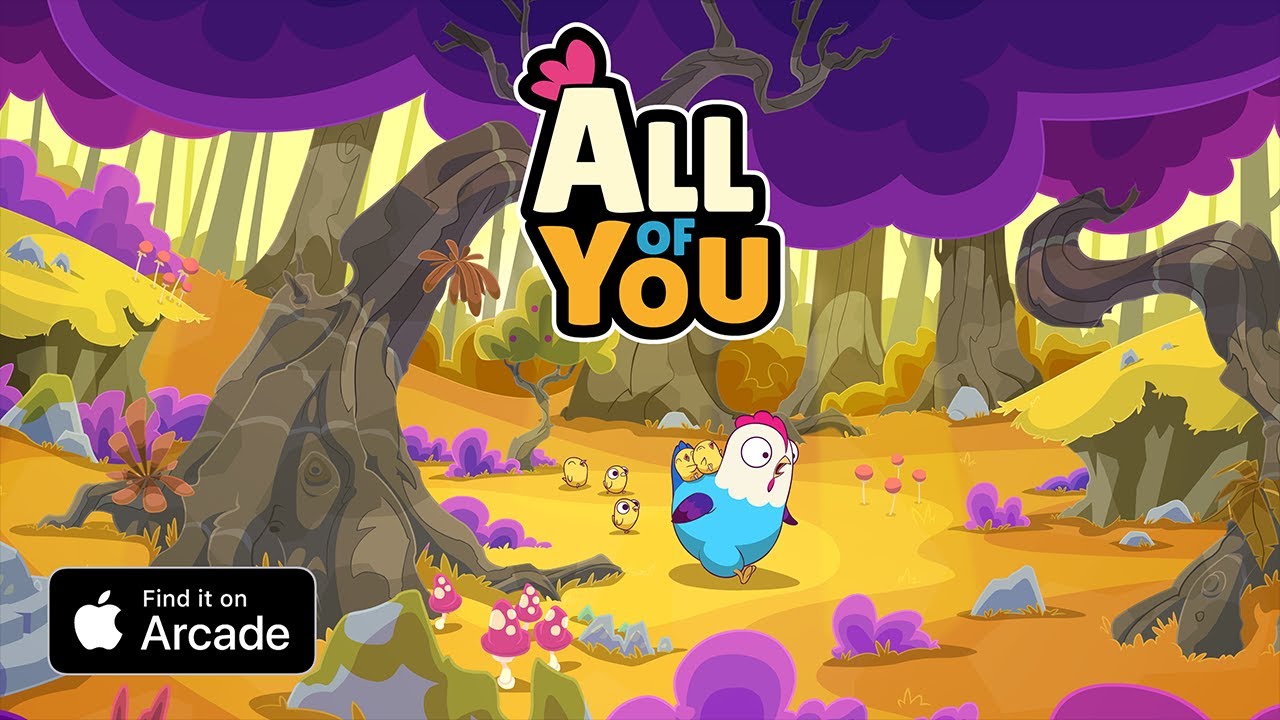 Alike Studios developed this one, who have previously developed Love You to Bits and other titles. This is a puzzle adventure game meant to be experienced by the whole family:

From the creators of Love You to Bits and Bring You Home, Alike Studio presents All of You.

All of You is a cute, purely visual, accessible, family-friendly puzzle adventure with unique gameplay. Play and pause time in every part of the level to unveil the right path for the main character.

You will follow the journey of a clumsy chicken traversing all kinds of places in search of her lost chicks.

Explore strange places filled with fun characters, exciting surprises, and many treacherous dangers – all to find every one of your chicks.

All of You is available for the iPhone, the iPad, the Apple TV, and on Mac as well. You can check out the official trailer just below. 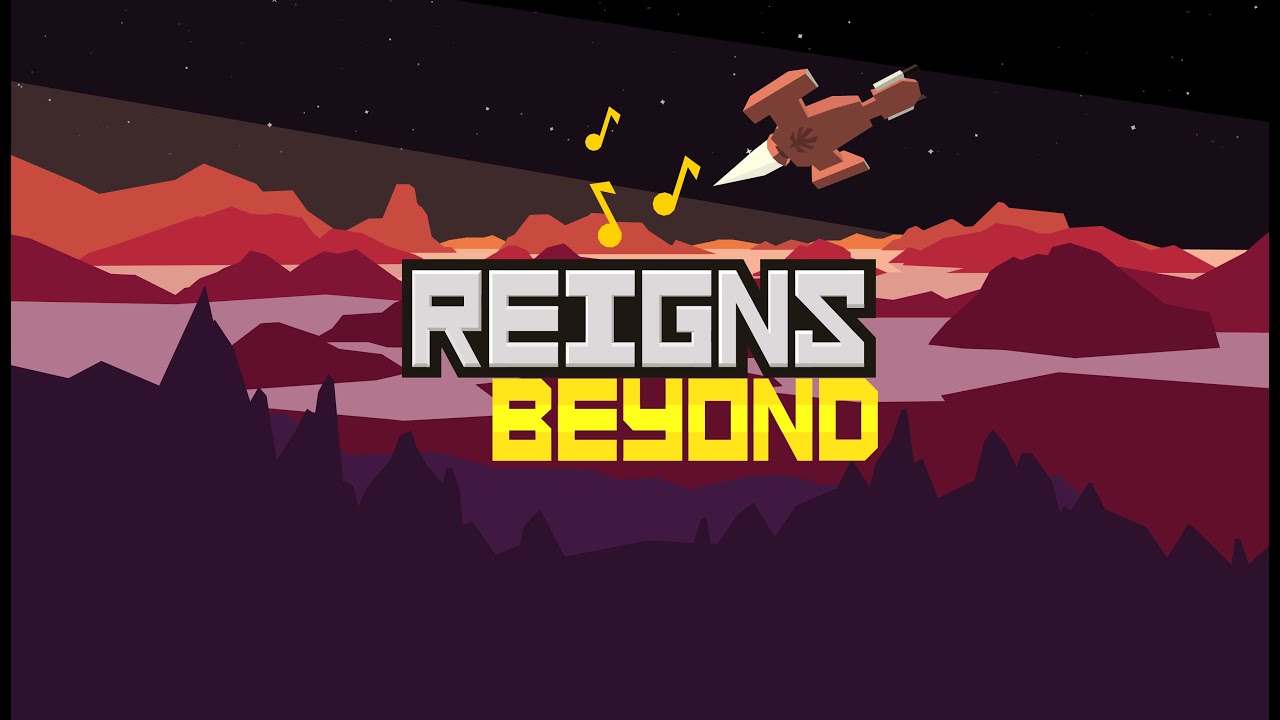 This is actually the fourth title in the long-running Reigns series. It’s developed by Nerial and Devolver Digital, and it’s a decision-based game. The player will take the role of an intergalactic rock band, traveling from one gig to another throughout the cosmos. Players will need to make sure to keep the crew “in check” and manage their ship’s resources as they travel.

As an intergalactic indie rockband, plot your rise to “stardom”, traveling from planet to planet and gig to gig on your quest for fame and fortune. Play local (and not-so-local) clubs throughout the galaxy, recruiting alien band members along the way, and rock out across the cosmos! But make sure you’re managing your ship’s resources and keeping your crew in check while on this stellar tour because one wrong decision may leave you lost in space!

There are over 1,400 decision cards, and players will meet over 60 characters throughout the game. Reigns: Beyond is available for the Mac, iPhone, iPad, and Apple TV.

Check out the animated trailer below.

Do you plan on checking out either one of these new games?