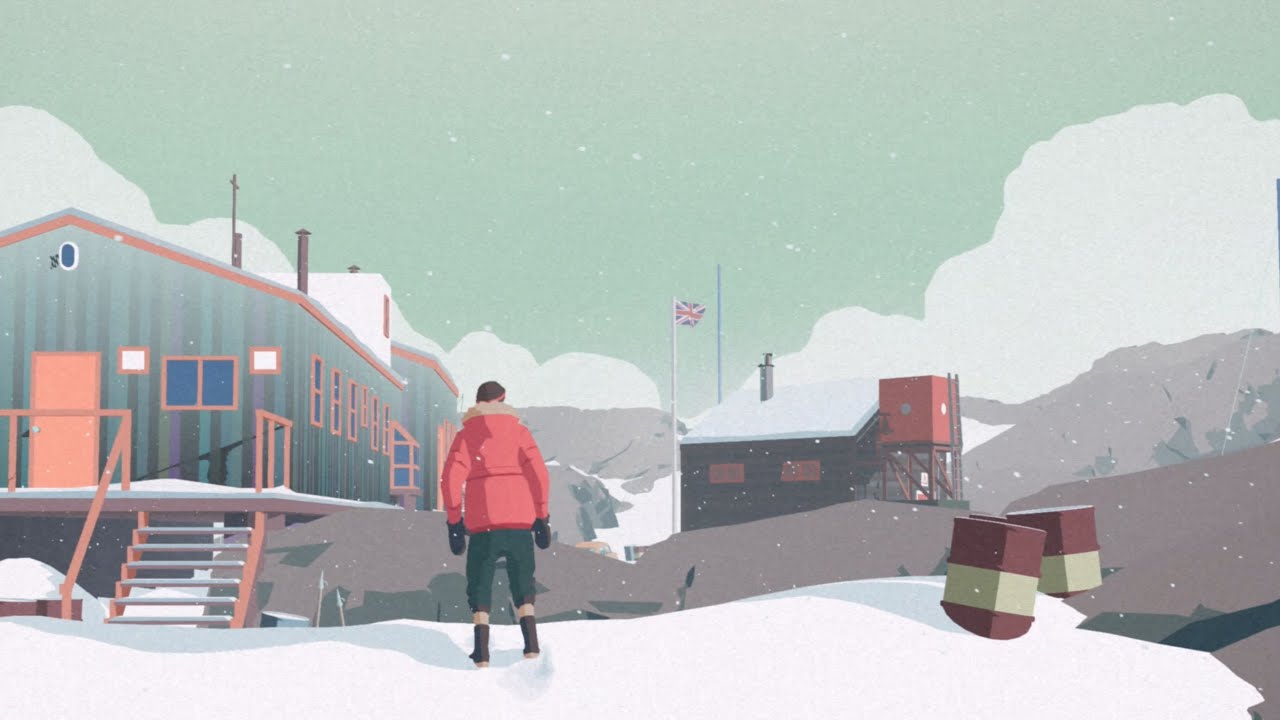 Back in September we heard about South of the Circle, a unique narrative adventure game coming soon to Apple Arcade. The wait is finally over.

Apple Arcade teased the impending arrival of the narrative adventure game back in September, and now the subscription game service has finally launched the title. If you’re an Apple Arcade subscriber, that means you can download and install the game now, which will drop you in a story set in Antarctica in 1964.

Here’s the description for South of the Circle:

A crashed aircraft, tail to the sky.

Cambridge academic Peter stumbles from the wreckage in search of help, fighting the cold. As his attempts to escape the ice grow more desperate, the lines between his past and present begin to blur.

A love story between colleagues Peter and Clara, set against the backdrop of the Cold War, South of the Circle is a narrative adventure game about memory, survival, and the consequences of not dealing with the past.

South of the Circle has a unique design and aesthetic to it, inspired by mid-century screen printing. It’s absolutely eye-catching, and the narrative itself sounds intriguing enough. State of Play, the developer behind the title, used full 3D motion capture for the characters, which should add some realism while playing.

Those performances were captured by Olivia Vinall (The Woman in White), Gwilym Lee (Bohemian Rhapsody), Anton Lesser (Game of Thrones), and others. This aims to reach “emotional realism” within the game. To help with that, there are a variety of emotional choices to make through the play through.

Check out the teaser trailer below:

You can play South of the Circle on iPhone, iPad, the Mac, and the Apple TV.

Do you think you’ll be checking this one out?