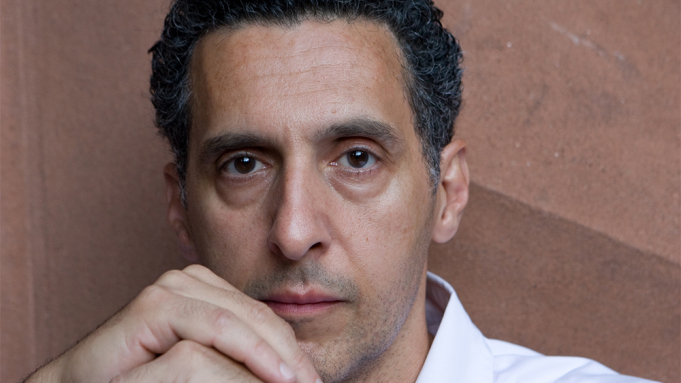 Way back in November of last year we heard about a new drama series called Severance heading to Apple TV+. Since then, we’ve been hearing about the cast being filled out.

Today is no different. Deadline is reporting that John Tuturro (The Big Lebowski, O Brother, Where Art Thou) has joined the cast of Severance in a leading role. The upcoming drama series is already loaded, as far as the cast is concerned. Adam Scott (Big Little Lies) was the first to jump on board last year. Since then, it’s been confirmed that Patricia Arquette (The Act) has joined the cast, as well as Tramell Tillman (Hunters).

Severance is a workplace thriller set at Lumen Industries, a company that is trying to change the work-life balance in big ways. Mark (played by Scott) is a person with a “dark past” and he’s trying to pull himself together as the series progresses.

Turturro will be playing a character named Irving, who is a “longtime, dependable employee of Lumen Industries”.

Dan Erickson is writing the series, and is also the show’s creator as well. Unfortunately there’s no word when Severance will premiere on Apple TV+, but we’re probably still a ways off from this one landing on the streaming service.

When it does launch, will you be checking it out?