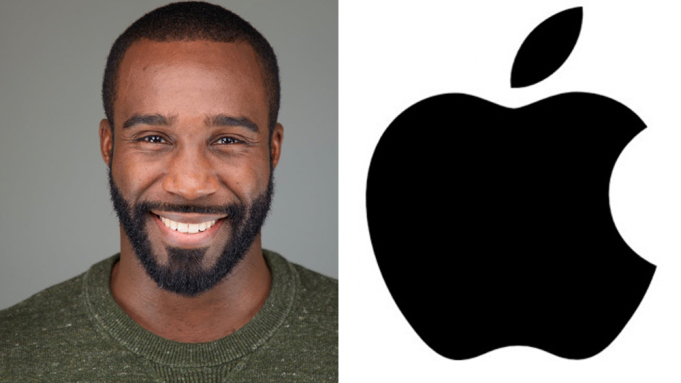 While we’re in a bit of a lull as far as new content is concerned for Apple TV+, there is still quite a bit on the way.

That includes the series Severance, which is set to star Adam Scott (Big Little Lies). And now, Deadline has the report that Tramell Tillman (Hunters) has joined the cast of the upcoming series. According to the report, Tillman will be leading the series alongside Scott and Patricia Arquette (The Act) — who joined the cast in January of this year.

Tillman will be playing a character named Milchick, who is described as being an “intensely earnest employee” at the company centered around the narrative of the series.

Britt Lower (Mr. Roosevelt), Zach Cherry (Crashing), and Jen Tullock (Before You Know It) are all set to start in the series as well.

Severance is a workplace thriller set at Lumen Industries, a company that is trying to change the work-life balance in big ways. Mark (played by Scott) is a person with a “dark past” and he’s trying to pull himself together as the series progresses.

The new thriller has already been given a full first season order, which will consist of ten episodes. The series will be executive produced and directed by Ben Stiller (Night at the Museum).

This sounds like an exciting new entry for Apple TV+. Hopefully it makes its debut soon.