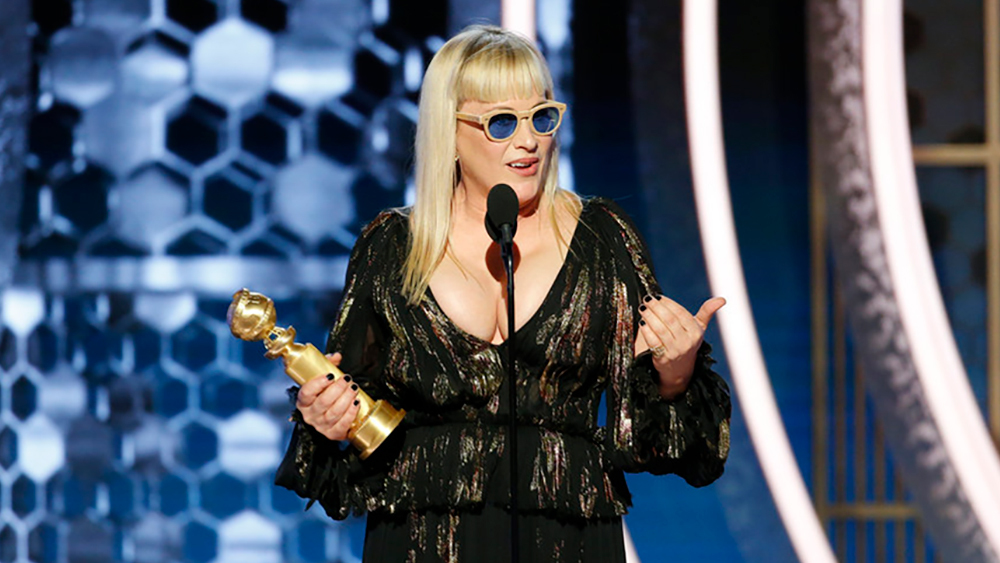 In November of 2019 we heard about yet another series coming to Apple TV+, this one called Severance.

At the time, we heard that Adam Scott (Big Little Lies) would be headlining the series. And now we know another familiar face that will be part of the cast. Variety is reporting that Patricia Arquette (The Act), who just won Best Supporting Actress in a Series, Miniseries, or Motion Picture at this year’s Golden Globes, will be joining Severance alongside Scott.

Here’s how the series was described last year:

It is a workplace thriller set at Lumen Industries, a company that is trying to change the work-life balance in big ways. Mark is a person with a “dark past” and he’s trying to pull himself together as the series progresses.

Scott will be headlining the show, taking up the role of Mark. Arquette will be playing Mark’s boss in the series.

Ben Stiller (Night In the Museum) will be directing the series, as well as serving as an executive producer. It’s been production for months already, according to early reports. Dan Erickson will be writing the script, and is the creator of the show.

No word on when Severance will debut on Apple TV+, though.