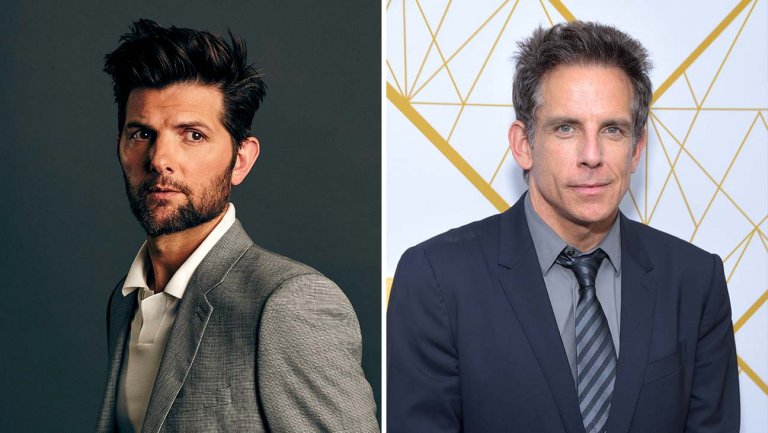 Apple continues to build out its slate of original content for its video streaming service Apple TV+, which launched to the public on November 1.

The Hollywood Reporter has the latest news on that front. According to the publication, Adam Scott (Big Little Lies) will star in a new thriller called Severance. The new thriller has already been given a full first season order, which will consist of ten episodes (that appears to be the sweet spot for Apple TV+ series so far). The series will be executive produced and directed by Ben Stiller (Night at the Museum).

Scott will be leading the show as the character Mark. It is a workplace thriller set at Lumen Industries, a company that is trying to change the work-life balance in big ways. Mark is a person with a “dark past” and he’s trying to pull himself together as the series progresses.

The report indicates that Severance has already been in the works for months now. The series was created by Dan Erickson, who will also be writing the scripts.

There is no word on when production will start for the new thriller, or when it will finally air on Apple TV+. But don’t expect it anytime soon.

This sounds like an interesting concept, even if the details are pretty light so far. The casting of Scott is a good choice, and it will be interesting to see Stiller’s direction for a thriller like this.