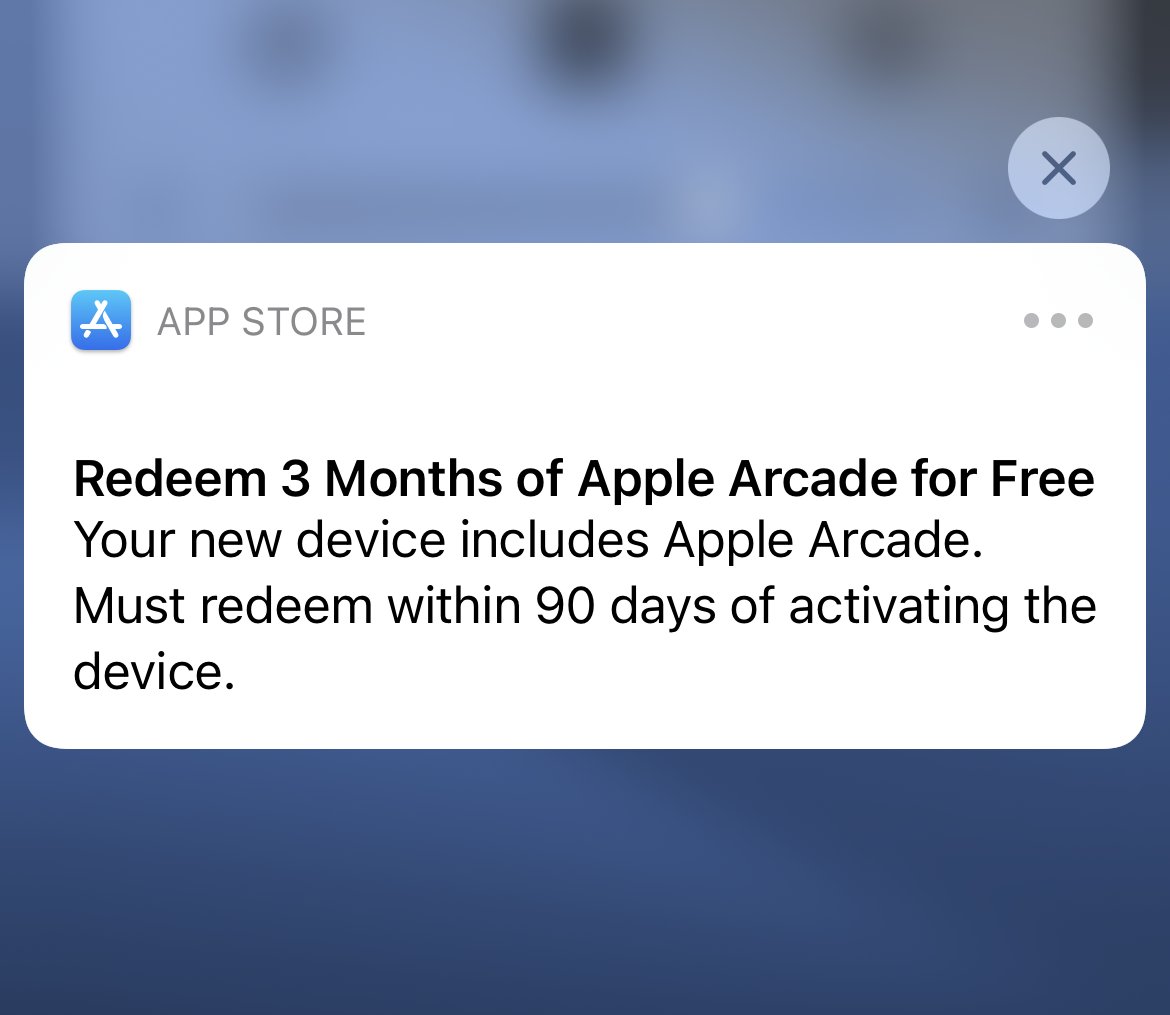 Once again, Apple has resorted to tactics that border with spam to inform new iPhone 12 owners that they are eligible for three free months of the Apple Arcade subscription.

Along with the official announcement of the iPhone 12 and iPhone 12 mini earlier this month, the Cupertino technology group announced a trial offer that treats customers to three free months of Apple Arcade if they buy a new iPhone, iPad, iPod touch, Apple TV or Mac.

But now, Apple is spamming new iPhone 12 owners who are not currently subscribed to Apple Arcade with free offers, and not just via email but also through the App Store and with unsolicited push notifications. According to the App Store review guidelines, push notifications “should not be used for advertising, promotions or direct marketing purposes.”

Oh in case the 6 times I was notified on device about it weren’t enough, here is also an email about it https://t.co/NaKy1W3ms4 pic.twitter.com/Tqa8ojzWNs

Customers received an App Store notification reading, ‘Start 3 Months of Apple Arcade for Free,’ and including stipulations of the deal. A separate email highlighting ‘SpongeBob: Patty Pursuit’ and ‘Crossy Road Castle’ extended Apple’s ‘congratulations’ on receiving ‘3 free months of Apple Arcade for the whole family.’ Perhaps most unusual is a dedicated section in Settings that urges users to redeem the offer within 90 days. The menu listing appears prominently at the top, just below account settings. 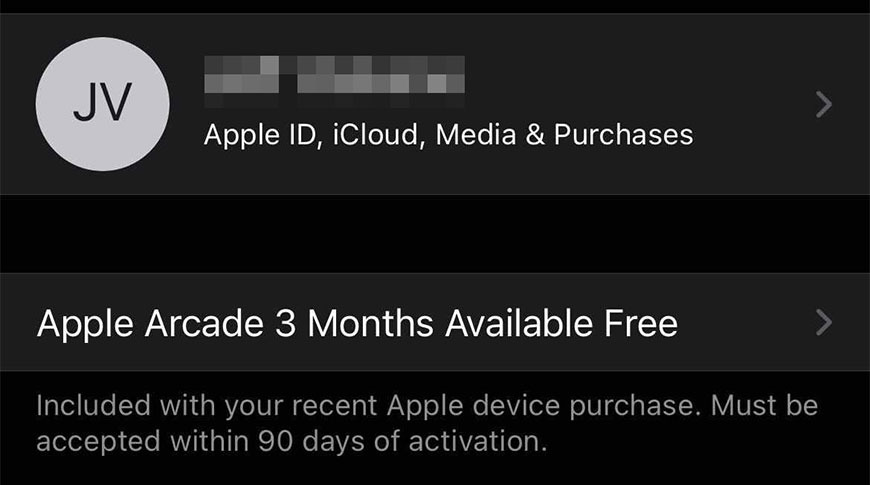 This isn’t the first time Apple has leveraged its platform to notify customers of various offers. In April 2018, it sent emails and push notifications to trial users of Apple Music who didn’t become paying subscribers to inform them that they’re entitled to an extra free month of service. Last year, Apple was advertising monthly iPhone installment plans in the Wallet app.

And in February 2019, Apple again used its push notification system to promote Apple Music. Members of the iPhone Upgrade Program in particular are used to seeing a notification in the Apple Store app for when new iPhone models are available.