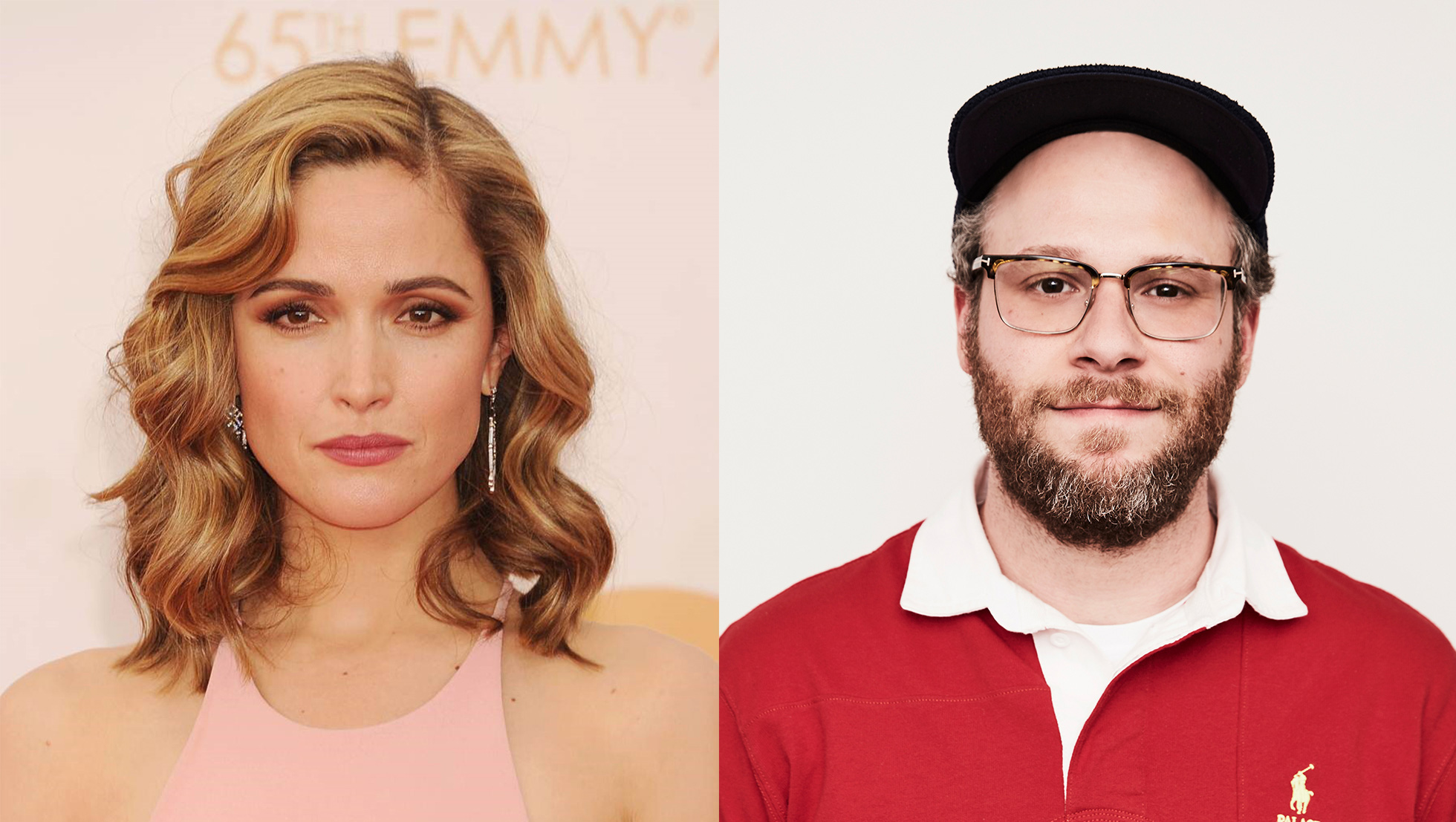 Apple has ordered “Platonic,” a comedy series starring Rose Byrne and Seth Rogen. The 10-episode series will launch exclusively on Apple TV+, but Apple stopped short of saying when.

Co-written by Nick Stoller and Francesca Delbanco (“Friends from College”), the series will be produced for Apple by Sony Pictures Television, reuniting Byrne and Rogen with director Nick Stoller following their collaboration on “Neighbors”. In addition to writing, Stoller will direct. Rose Byrne, Seth Rogen and Conor Welch will serve as executive producers on the series.

‘Platonic’ is a 10-episode, half-hour comedy which explores the inner workings of platonic friendship. A pair of former best friends who met in their youth (played by Byrne and Rogen) reconnect as adults and try to mend the rift that led to their falling out. As their friendship becomes more consuming, it destabilizes their lives and causes them to reevaluate their choices.

Other Apple Original comedy series coming to Apple TV+ include:

In addition to those upcoming shows, Apple’s existing comedy series will be returning for new seasons, including “Dickinson,” “Ted Lasso” and “Mythic Quest: Raven’s Banquet.”