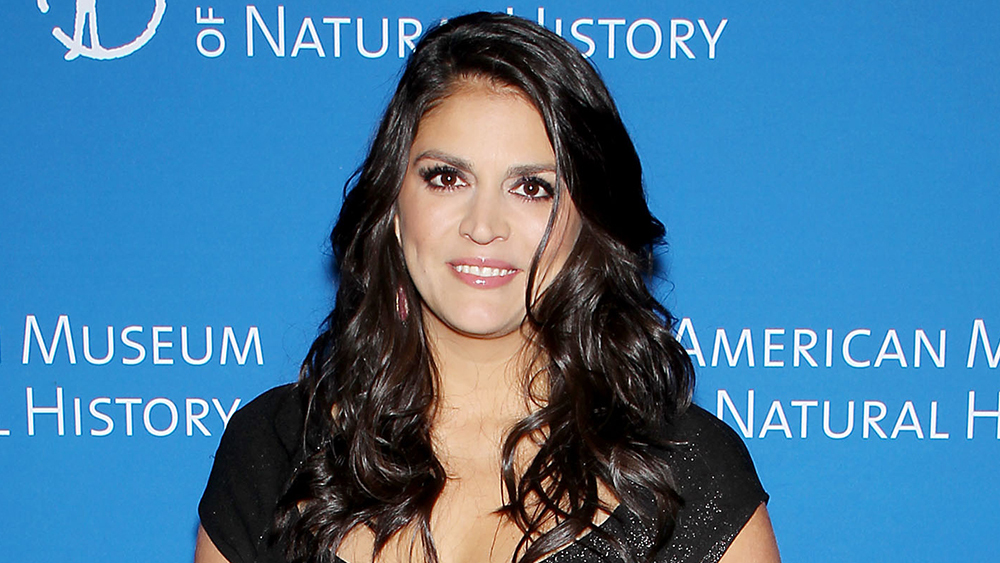 Apple TV+ is set to get yet another comedy series, but this one will be a bit more musical than others.

According to Variety, Apple is set to signing a deal with Cecily Strong of Saturday Night Live fame to star in an upcoming musical comedy from Cinco Paul and Ken Daurio who wrote Despicable Me. Paul will be serving as the showrunner for the upcoming series, while Daurio will be a consulting producer.

The series itself will follow a pair on a backpacking trip, one that’s designed to reinvigorate their love life. While on the trip they discover a “magical town” called Schmigadoon, where everyone therein acts like they are in a Hollywood musical production from the 1940s.

The couple soon discovers they can’t leave the town until they discover “true love”.

Lorne Michaels and Andrew Singer will be filling the executive producer roles, and Universal Television will be producing the series for Apple TV+.

No word on when the new series will debut on Apple TV+, but it sounds like this one’s just getting off the ground so it may be a bit of time. What do you think right now, though? Think it will be the streaming service’s next big thing when it arrives?