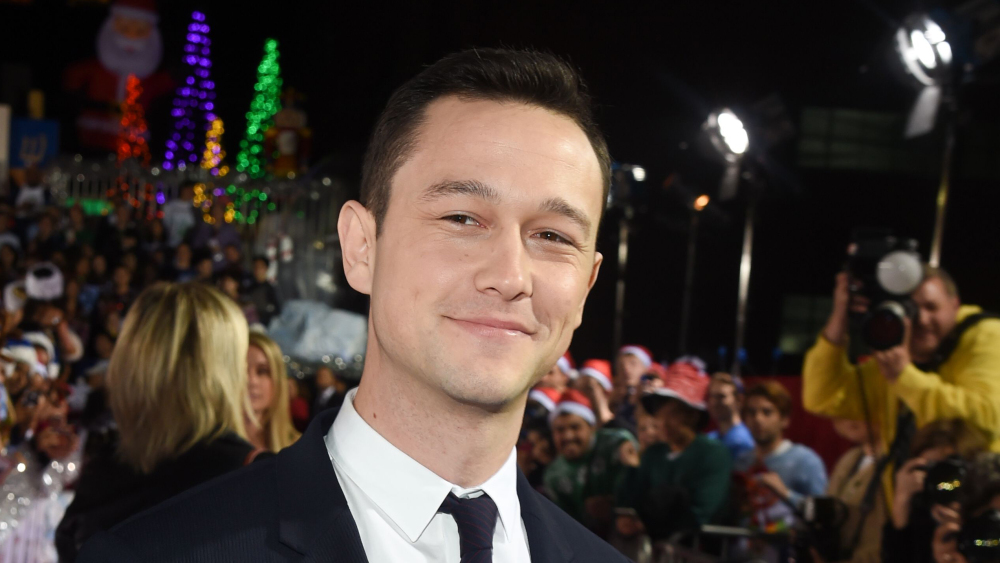 Apple TV+ already has a laundry list of big-name stars creating content for the streaming service. And now there is one more joining the ranks.

Variety has the report this week. Apple and Joseph Gordon-Levitt (Third Rock From The Sun, 500 Days of Summer) are teaming up, developing a new drama series called Mr. Corman. Gordon-Levitt will be writing, starring in, and serving as an executive producer for the new series.

The series will apparently follow a teacher struggling with adulthood in Los Angeles, California.

That’s about all we know about the upcoming series. Gordon-Levitt is a huge name to add to the mix, and it will be interesting to see what this new series brings to the table. No word on when production will start, or when the series will debut on Apple TV+.

A24 (the production company that Apple teamed up with earlier this year) will be producing Mr. Corman, along with Gordon-Levitt’s HitRECord company.

As far as Apple TV+ is concerned, we don’t know, exactly, when the new streaming service will launch. The last rumor had the service arriving sometime in November, with five shows right out of the gate, and a price tag set at $9.99 per month.

What do you think of Gordon-Levitt joining Apple TV+?