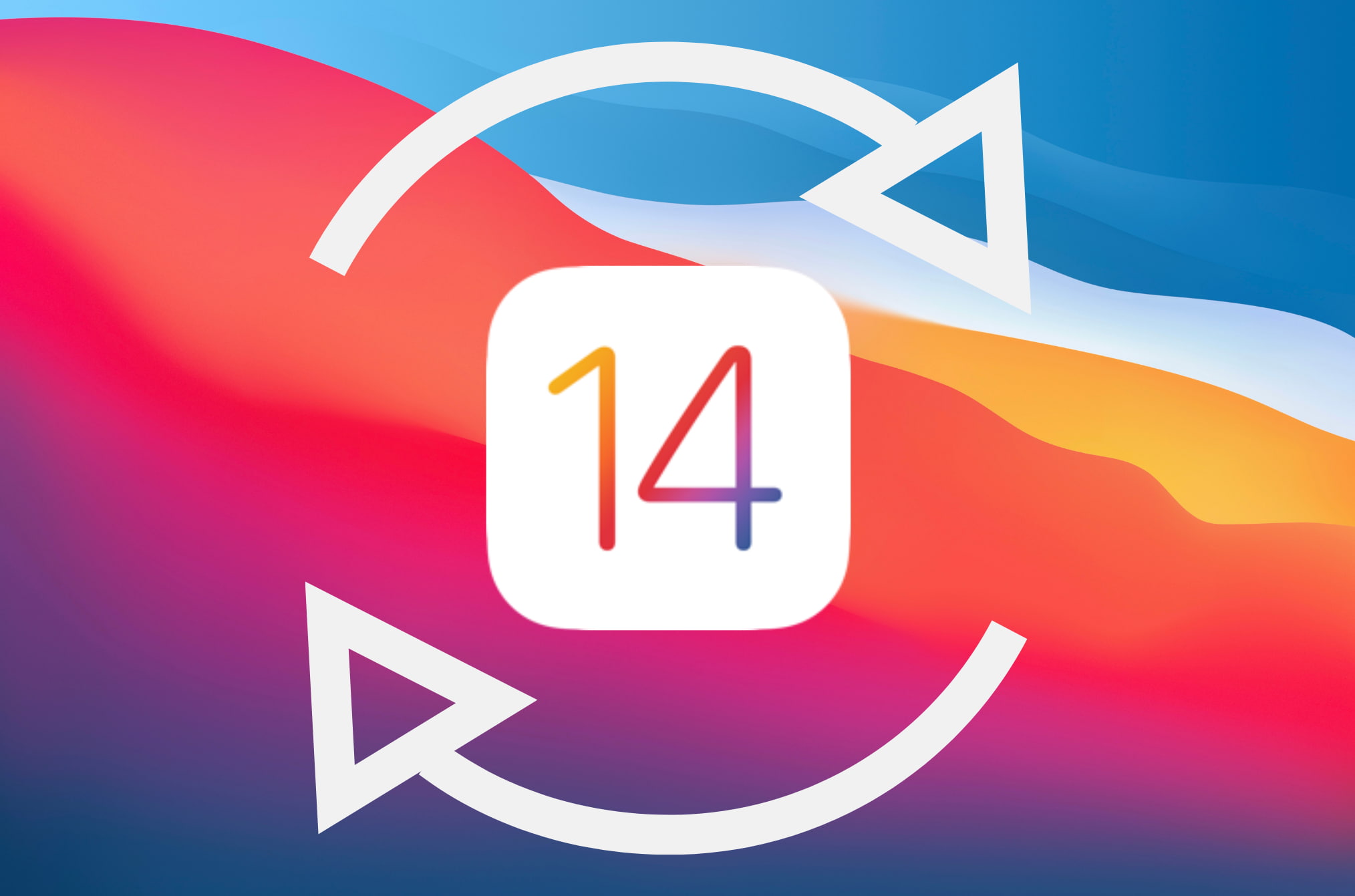 In a rather unsurprising move, Apple closed the signing window for iOS & iPadOS 14.0.1 Tuesday evening, one full week after unleashing iOS & iPadOS 14.1 to the general public to introduce various bug fixes and improvements for the company’s user base.

By closing the signing window for this particular version of firmware, Apple has effectively built a firewall against those wanting to downgrade their iPhone or iPad’s firmware for one reason or another. But this shouldn’t take anyone by shock; after all, Apple loves being in control of its users and signaling what they can and can’t do with their devices. This is nothing new.

Firmware downgrades are the most common among those residing in the jailbreak community because they permit a user to reinstall an older version of their handset’s firmware that might otherwise be susceptible to exploits used by various jailbreak tools to grant the user root access to their device.  The benefits are obvious in this respect, but that’s not the only reason why someone might downgrade their iPhone or iPad’s firmware.

One shouldn’t discount the fact that everyday iPhone and iPad users may sometimes partake in firmware downgrades, generally for the sake of evading bugs introduced by updates. Perhaps the most infamous example of this in recent memory was when iOS & iPadOS 13.2 imposed overtly aggressive limitations for memory usage by backgrounded apps, resulting in a poor user experience that Apple later fixed.

In this particular scenario, the change doesn’t impact the jailbreak community much because there aren’t yet any software exploit-based jailbreaks available to the general public that iOS & iPadOS 14.1 would have patched. Instead, the only publicly available jailbreak for iOS & iPadOS 14 at this time is the hardware exploit-based checkra1n jailbreak, and it can only pwn A8-A9X-equipped devices until further notice.

It’s worth noting, however, that checkra1n team member Luca Todesco recently teased a working exploit and PAC bypass for iOS & iPadOS 14.0.1, but it remains to be seen whether anything will materialize from it.

While jailbreakers won’t be that phased by this news, especially given that serious jailbreak hopefuls would have stayed on iOS or iPadOS 13 for the upcoming iOS & iPadOS 13.5-13.7 jailbreak from @FreeTheSandBox, it’s still a good idea to stay informed about what version(s) of iOS or iPadOS are being signed for your device in case the need to downgrade ever arises. As always, you can use the popular IPSW.me website to discern what versions of iOS are being signed for your device.

Has Apple’s decision to stop signing iOS & iPadOS 14.0.1 impacted you in any way? Let us know in the comments section down below.