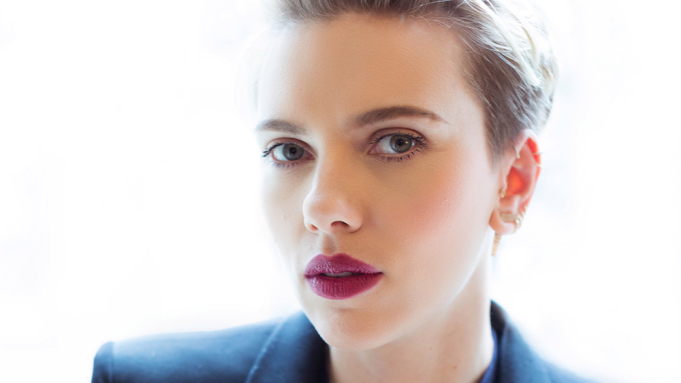 Apple TV+ has landed yet another high-profile film, this one a “genre-bending” film that will star a familiar face for anyone who has seen a film set in the Marvel Cinematic Universe.

Scarlett Johansson (Black Widow, The Avengers: Endgame) is set to not only star in, but produce a new film called Bride, which will premiere at some point in the future on Apple TV+ (via Deadline). The upcoming film is a co-production between Apple and A24, and it will be directed by Sebastián Lelio (Gloria, Disobedience). Lelio will also be co-writing the project along with Lauren Shuker Blum and Rebecca Angelo. There’s no word on an expected release date just yet.

The plot is pretty wild, at least according to the original report:

The plot follows a woman created to be an ideal wife — the singular obsession of a brilliant entrepreneur. When she rejects her creator, she’s forced to flee her confined existence, confronting a world that sees her as a monster. It is on the run that she finds her true identity, her surprising power, and the strength to remake herself as her own creation.

This is just one of the projects that Apple is working with A24 to bring to Apple TV+. The first is On the Rocks, directed by Sofia Coppola, stars Bill Murray and Rashida Jones, and premieres Friday, October 23. One of the other projects is The Sky is Everywhere, which will star Jason Segel (How I Met Your Mother) and Cherry Jones (Succession).

We’ll probably have to wait a bit before we see a first look for Bride. Based on the description of the film, is this one you’ll be checking out when it does arrive on Apple’s streaming service?