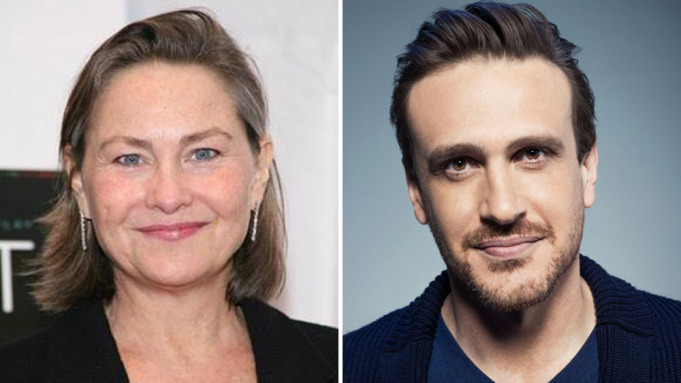 We first heard about The Sky is Everywhere, an Apple Original film heading to Apple TV+, in October of last year. Now we know two more actors joining the film.

According to Deadline, both Cherry Jones (Succession, Wine Country) and Jason Segel (How I Met Your Mother, Forgetting Sarah Marshall) have both joined the upcoming film. They will star alongside Grace Kaufman (Man With a Plan). The film is based on the novel of the same name, which was written by Jandy Nelson. She will also be adapting the script for the film.

Kaufman will play Lennie, a teenager who is working through the loss of her sister. As she does, she’ll also fall in love.

According to the report, Jones will be playing the grandmother, Gram, to both Lennie and Lennie’s sister, Bailey. Segel is playing Big, Gram’s son, who is still living at home when Gram takes the young women into her house. Big is the sisters’ “eccentric uncle”, who apparently operates a hot air balloon business.

This is yet another original project from Apple and production studio A24. The pair of companies’ first project is the forthcoming On the Rocks starring Bill Murray and Rashida Jones, and directed by Sofia Coppola.

There’s still no premiere date for The Sky is Everywhere, nor do we have a trailer to share quite yet. But that should all fall into place soon enough.

Are you looking forward to this project?