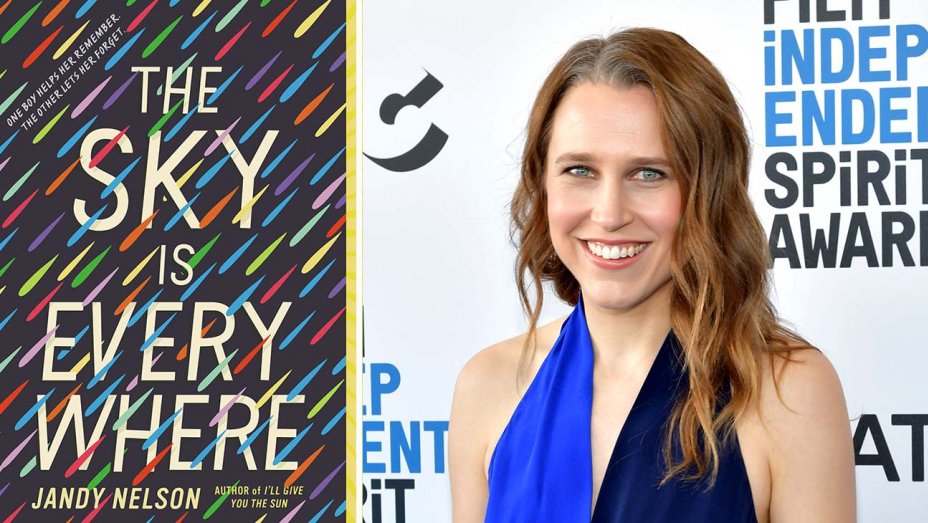 One of the biggest announcements connected to Apple TV+ has been Apple’s partnership with production company A24, and now the pair have another project in the works.

The Hollywood Reporter has the story, with Apple announcing that its second film with production company A24 will be an adaptation of The Sky is Everywhere by author Jandy Nelson. This story centers around high school student Lennie Walker as she tries to deal with the loss of her sister, while also falling in love.

Nelson will be adapting the story for the screen, and Josephine Decker (Madeline’s Madeline) will be directing the film. Di Novi Pictures is set to produce the new film, with Denise Di Novi and Margaret French Isaac.

There is no information regarding casting, or when production will start. However, The Sky is Everywhere will be an Apple TV+ exclusive when it arrives in the future.

This is the second project from Apple and A24, with both companies currently engaged in a multi-year production deal. The first project is called On the Rocks which stars Bill Murray (Ghostbusters, Caddyshack) and Rashida Jones (The Office), and will be directed by Sofia Coppola (Lost in Translation, The Beguiled).

If you read this young adult book, are you looking forward to the Apple TV+ adaptation?