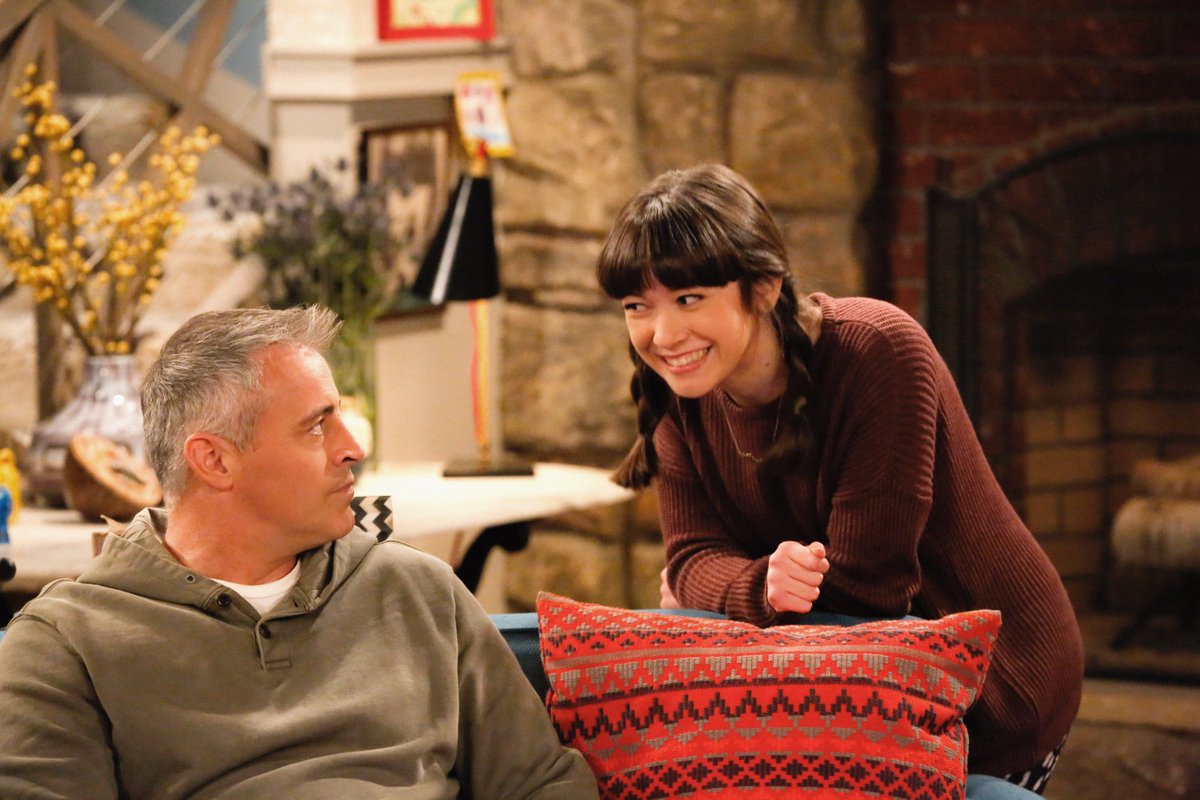 An upcoming adaptation of the young adult fiction novel “The Sky Is Everywhere” by author Jandy Nelson is the second AppleTV+ film with production company A24, and now we’re learning that the flick will star actress Grace Kaufman.

Kaufman reportedly landed the coveted role following what Deadline described as “a thorough search,” adding that she beat out a slew of actresses competing for the part that has the potential “to launch an up-and-coming film career”. The story centers around high school student Lennie Walker as she tries to deal with the loss of her sister, while also falling in love.

This will be Kaufman’s first lead role in a major studio film.

Kaufman’s prior work focused on television shows as she appeared on TNT’s “The Last Ship: and CBS’ “Man With a Plan,” where she played Matt LeBlanc’s daughter. She also had a role in indie flicks “Sister” and “All Summer’s End.”

iDB first heard about this project last November when The Hollywood Reporter said that Apple’s second film with production company A24 will be an adaptation of the Jandy Nelson novel.

Nelson will be adapting the story for the screen and Josephine Decker will be directing the film. Di Novi Pictures is set to produce along with Denise Di Novi and Margaret French Isaac.

While release date is currently unknown, we can say for sure that “The Sky is Everywhere” will be an Apple TV+ exclusive when it arrives some time in the future.

Let us know your thoughts in the comments down below.