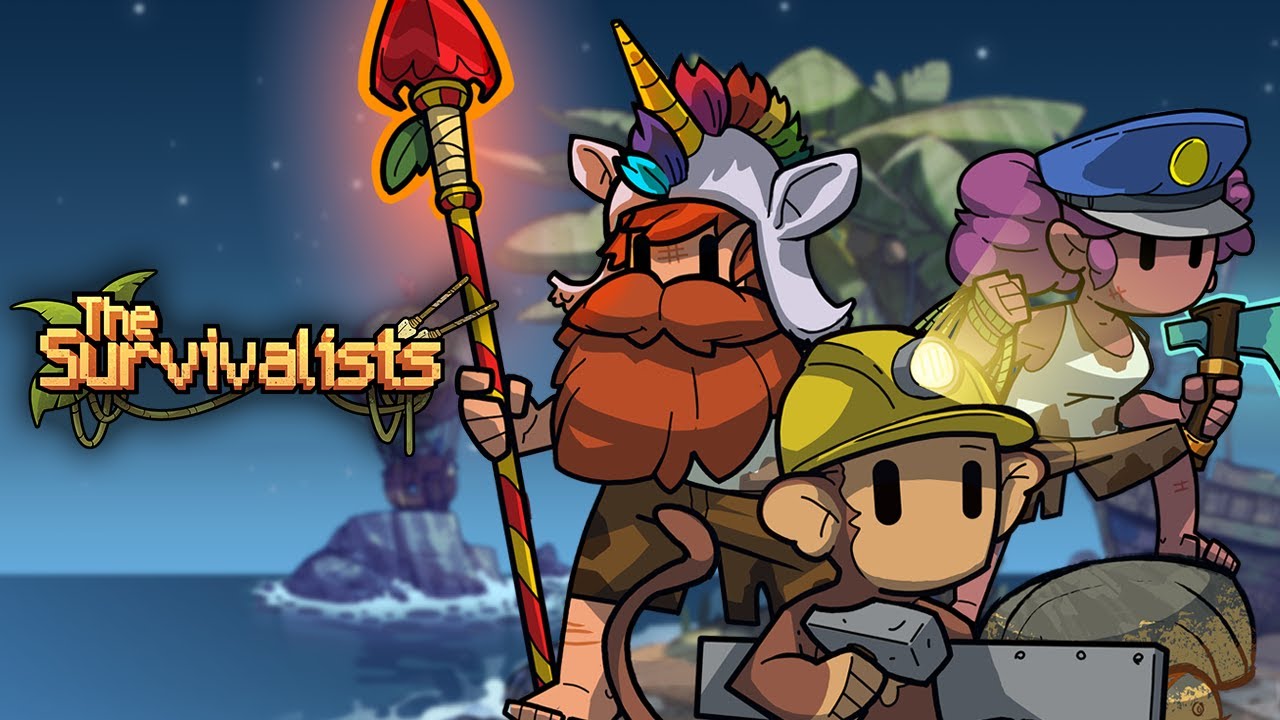 Apple adds new games to its video game service, Apple Arcade, on a regular basis. And today marks the arrival of The Survivalists.

The Survivalists is a survival game, as you might have guessed by the name, but it’s one with a lot of character, too. With a distinct art style, you’ll craft, trade, build, and explore a variety of different islands as you try to make it from one day to the next. You’ll discover secrets along the way, collect items to make your survival a little easier, and join up with online friends to get it all done.

Oh, and you can befriend some monkeys, too.

A World of Adventure and Possibilities Awaits! The island is alive! Your newfound home will change with day/night cycles as you explore and uncover its secrets.

Hunt (or be hunted by!) animals for food and an array of mythical enemies, who aren’t necessarily pleased to see you. Get quests from a Mysterious Stranger or find them washed up on the shore. Prepare to trek into a procedurally generated wilderness, with a variety of biomes, for an adventure that’s unique to every player.

Build Together, Survive Together

The Survivalists is developed by Team 17. It’s available today via Apple Arcade for the iPhone, the Apple TV, iPad, and the Mac. It’s also launching today on Steam for PC, Xbox One, and PlayStation 4.

What do you think of The Survivalists? Think you’ll check this one out?