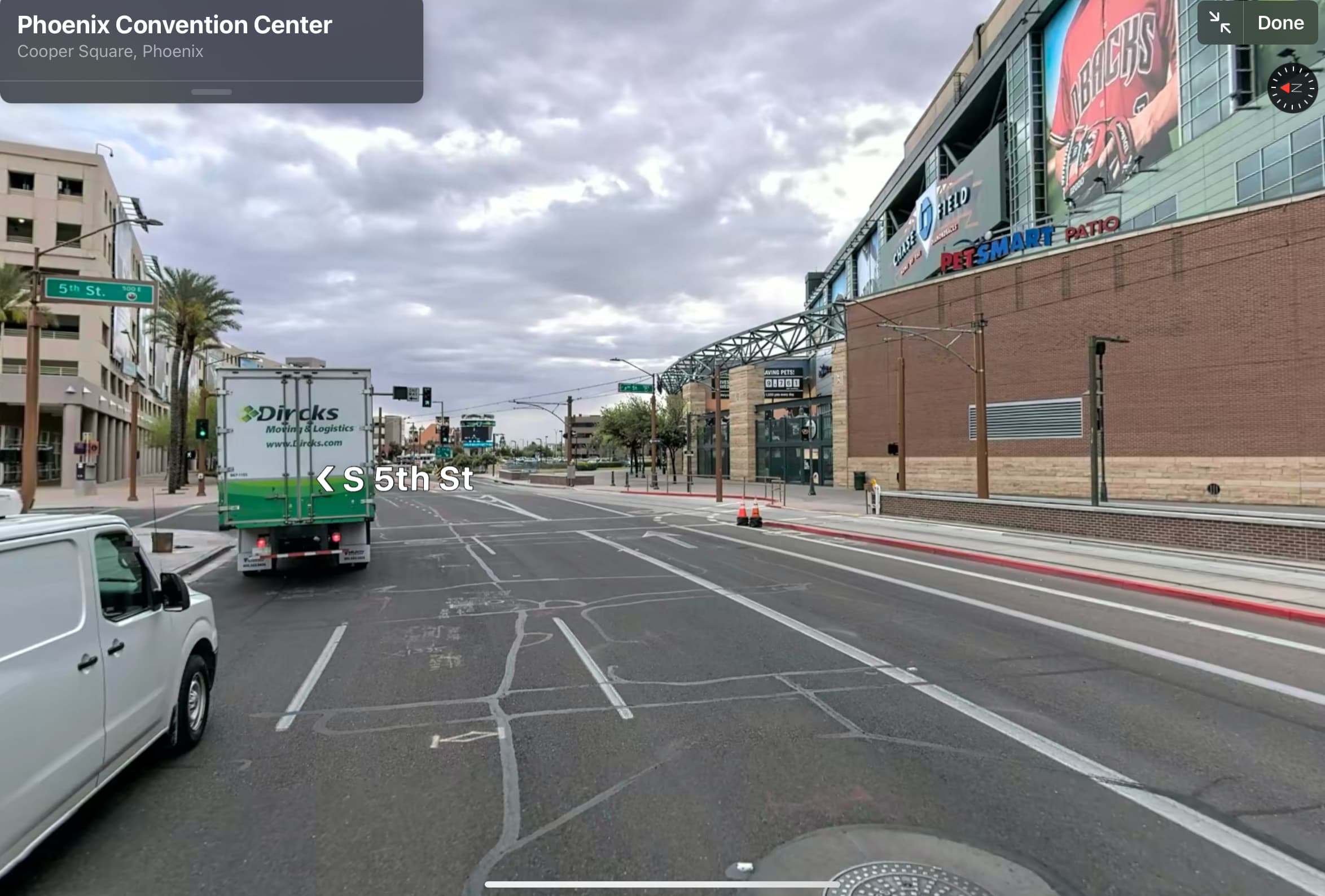 One of the new features Apple introduced into Apple Maps with iOS 13 is “Look Around“, and now it’s available in one new city in the United States.

As noted today by MacRumors, the Look Around feature is now live in Phoenix, Arizona. With this feature, folks using Apple Maps can access a 3D street-level view of the major metropolitan city. This is Apple’s feature similar to Google’s fan favorite “Street View”, giving users the ability to see a particulate area right on their device as if they were standing there.

Tutorial: How to use Look Around in Maps for a street level view

Now, Look Around is available in 14 regions all across the world. You can see a full list of supported areas from Apple’s website.

Have you tried Look Around? Has it proven helpful for you? Do you think it’s as good as Google’s Street View?