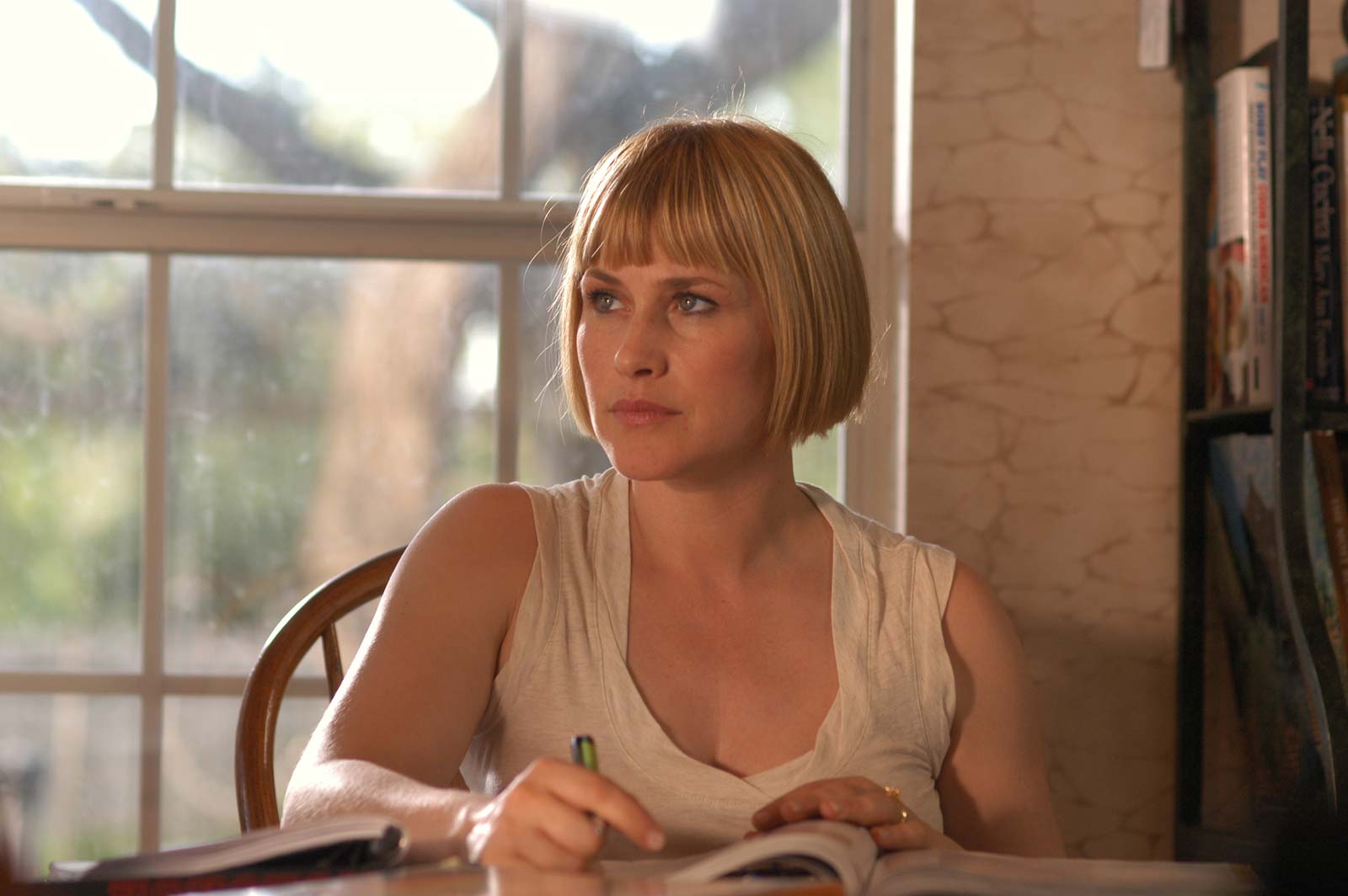 Apple announced on Tuesday yet another project for its streaming service Apple TV+, bringing another Academy Award winner on board.

The company announced that Patricia Arquette (Escape from Dannemora, The Act) is set to star and executive produce a new comedic series called High Desert for Apple TV+. Ben Stiller (Night at the Museum) will not only produce the new series, but also direct the first episode. Apple Studios will be one of the production houses behind the new series, along with Stiller’s Red Hour Films.

Based on the announcement today, the series is based around a character named Peggy, played by Arquette. She is a “former addict who decides to make a new start after the death of her beloved mother, with whom she lived in the small desert town of Yucca Valley, California, and makes a life-changing decision to become a private investigator”.

High Desert was created and written by Nancy Fichman (Nurse Jackie), Katie Ford (Miss Congeniality), and Jennifer Hoppe (Damages). They will also be serving as executive producers for the new project as well.

Arquette and Stiller are no strangers to Apple TV+, technically. Both are attached to the series Severance, with Arquette set to star alongside Adam Scott (Big Little Lies). Stiller will also be a director on that project.

No word on when High Desert will premiere on Apple TV+, and we don’t have a trailer to show off just yet, either. As soon as we have more to share, though, we will do just that.