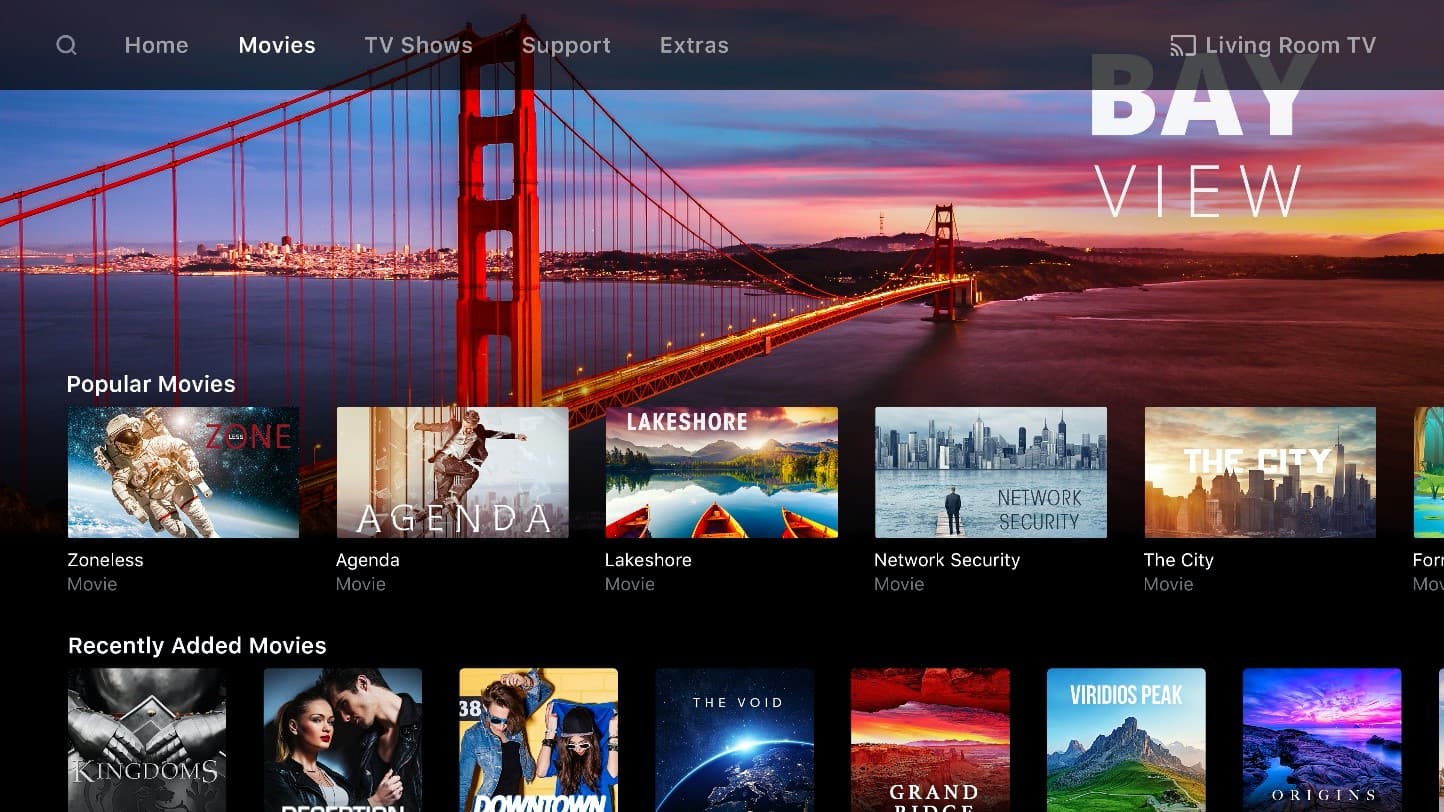 It has been a long time coming, but Vizio has finally launched the Apple TV app on SmartCast TVs.

Vizio officially announced the new app’s availability on its SmartCast smart televisions today. The new app is available on SmartCast TVs in both the United States and in Canada. However, for folks in the U.S., there is an added limited-time bonus for those who want to try out the app.

With the Apple TV app coming to VIZIO SmartCast TVs, customers can enjoy an even broader range of exciting entertainment, including the popular and award-winning Apple TV+ service,” said Mike O’Donnell, Chief Revenue Officer of VIZIO. “Knowing the important role the TV has in the home, VIZIO continues to expand the entertainment available for consumers to discover. VIZIO SmartCast is also the perfect destination for content providers as the platform where millions of customers can access all of their favorite apps, channels and programming from their TV.

As is par for the course, the Apple TV app makes it possible for users to watch Apple TV+ content without an Apple-branded device. This means they can watch series like The Morning Show and Defending Jacob directly on their Vizio SmartCast TV.

In addition to that, the Apple TV app also means Vizio SmartCast TV customers can watch shows and films purchased from Apple. It also grants access to Apple TV Channels support as well.

As for the aforementioned deal: Vizio SmartCast TV owners can sign up for Apple TV+ directly from Vizio and get three months of service for free. This is only available in the United States, so Canadian customers are out of luck on this one, unfortunately.

Vizio brought support for AirPlay 2 and HomeKit to SmartCast TVs dating back to 2016 last year.

If you have a Vizio SmartCast TV, do you plan on downloading the Apple TV app?