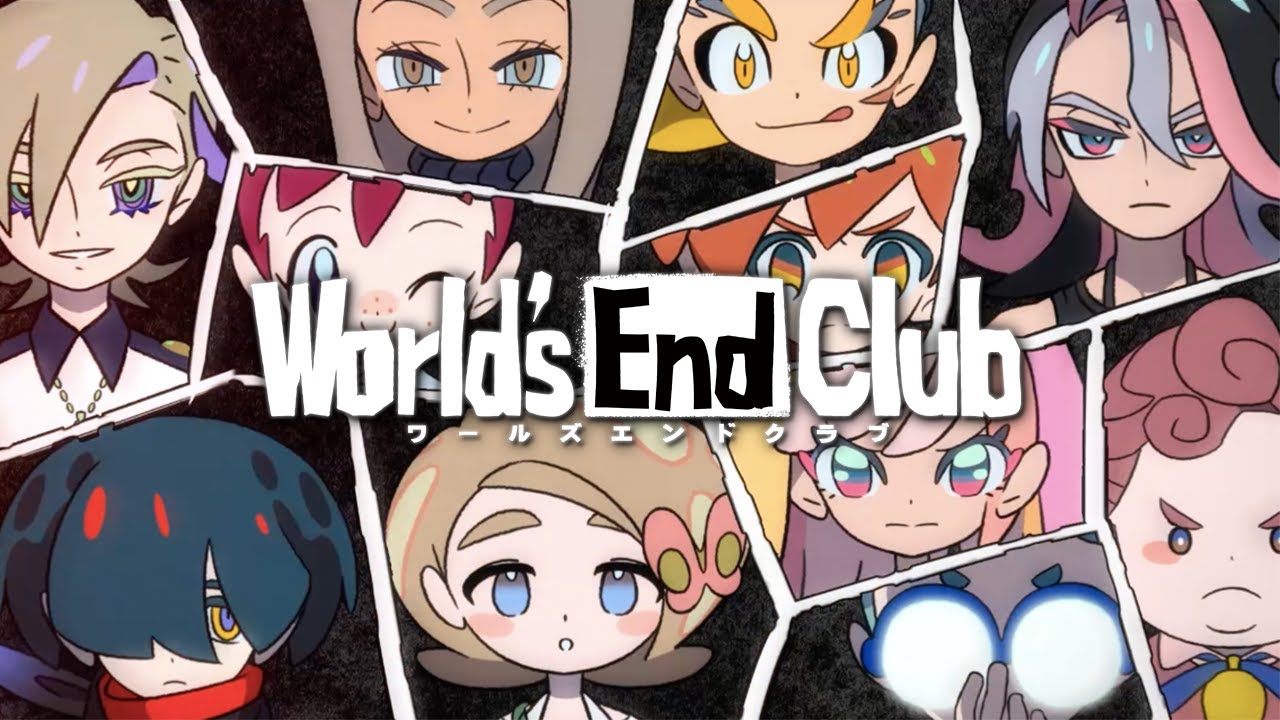 Apple Arcade has a wide range of games available in its expanding library, and now it has a rand new action adventure title.

World’s End Club is the newest entry for the subscription video game service. It’s an action adventure story-driven title developed by IzanagiGames. It tells the story of a dozen 12-year-olds as they must travel 1,200 km and fight for their lives in an amusement park under the sea. The series creator of Danganronpa, Kazutaka Kodaka, is the creative director of this new game. And Kotaro Uchikoshi, the series creator of Zero Escape, is the scenario writer for World’s End Club.

Here’s the official description of the title:

When they wake up, they’re in a theme park under the sea. Reycho and the others are trapped inside this strange, long-abandoned place. Suddenly, from out of nowhere, a mysterious clown appears and orders them to play a “Fate Game”! Before any of them can figure out what’s happening, they’re fighting for their very lives. Will they be able to survive and make it out of this weird place?

The kids are all lost and confused… But then, extraordinary powers begin to awaken within them.

While at the same time… “Abnormal events” are occurring all over the Earth.

And here’s a teaser trailer showing off the eye-catching art style and the characters:

According to the landing page for World’s End Club, the action adventure title offers up simple controls to jump into the action. As mentioned above, it’s a story-driven game, and it utilizes 2D side-scrolling gameplay when the player takes control. There are 12 unique characters to choose from, and players will visit famous locations all over Japan during their play through.

World’s End Club looks pretty wild, and if you enjoy side-scrollers, this definitely looks like one to check out.

You’ll need to be a subscriber to Apple Arcade to do that on an Apple device, though. The game is compatible on macOS, iOS, iPadOS, and tvOS. Meanwhile, Apple Arcade costs $4.99 per month.

Do you plan on checking this one out?