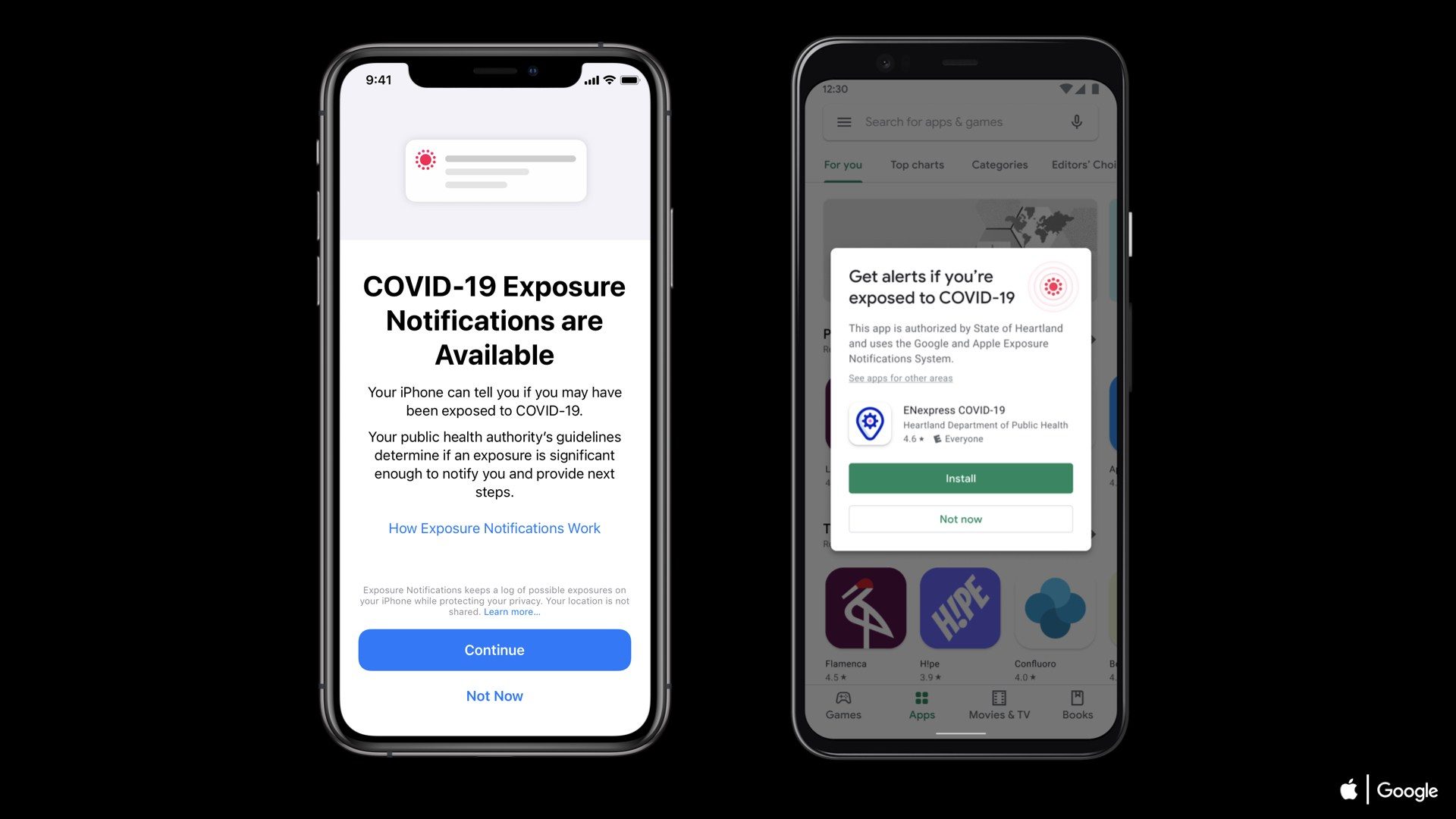 It has only been a week since Apple seeded the first beta of iOS 13.7, but apparently the company’s ready for a full release.

Today, Apple released iOS 13.7 and iPadOS 13.7 to folks in the wild. This is not a major software update in the grand scheme of things. Rather, iOS 13.7 is specifically meant for the iPhone’s Exposure Notification element, a system that Apple developed with Google to stem the spread of COVID-19 through contact tracing. With this software update, it makes it easier for iPhone owners, and public health authorities, to adopt the contact tracing feature thanks to Exposure Notifications Express.

Specifically, for health authorities, it makes it easier to opt-in without having to utilize the API. They can simply fill out a configuration profile (with information like name, trigger criteria, logo, and more) to take advantage of the Exposure Notification system. This is directly integrated into iOS 13.7, making it much faster in general.

Per Apple and Google:

As for the end user, iOS 13.7 makes it easier to enable the COVID-19 contact tracing feature in the iPhone. Now, with the new software, users will be able to turn on the feature from directly within the Settings app. Users will need to agree to public health agency terms, if applicable in their region. Turning on push notifications will inform a user when their local health agency adopts Exposure Notification.

iOS 13.7 is available now. To update, simply open Settings –> General –> Software Update. If you have automatic downloads and installs turned on, your iPhone and/or iPad will automatically handle the update.