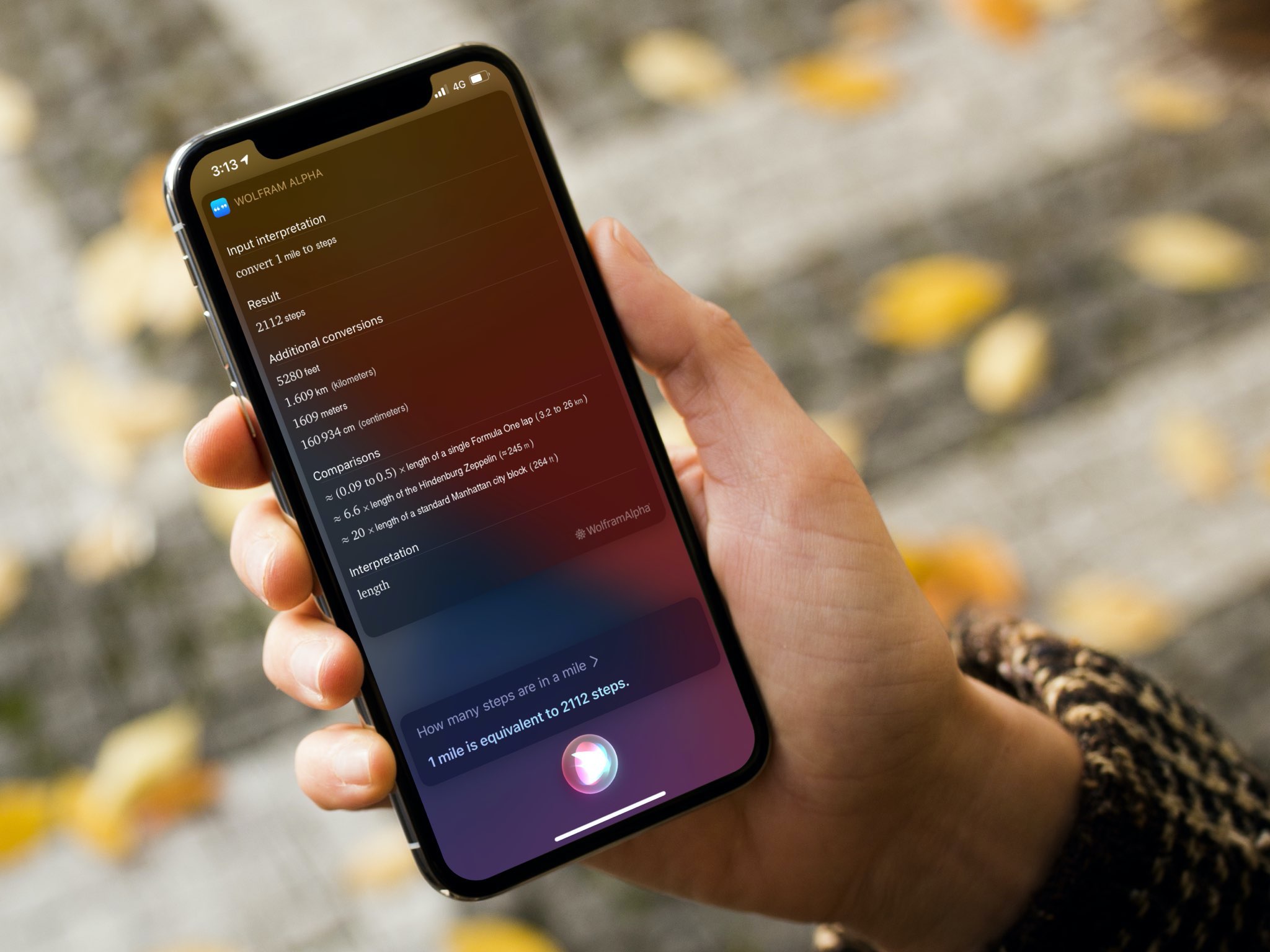 The all-new compact Siri interface, available with iOS 14 and iPadOS 14, renders just a small animated orb at the display bottom along with a compact, banner-style response that slides into view at the top of the screen. That’s an improvement over Siri in earlier iOS version that would take up the whole display. To keep the interface as minimal as possible, Siri in iOS and iPadOS 14 doesn’t show caption for spoken text. Thankfully, you can easily enable Siri captions on an iPhone, iPad or iPod touch with a few simple steps, and we show you how.

In order to keep the interface minimal, Siri in iOS and iPadOS 14 defaults to not showing you captions for spoken text nor does it display a live transcription of what you’ve spoken.

TUTORIAL: How to use Siri-powered Smart Stack widgets on iPhone

We already have a dedicate tutorial for how to get Siri to transcribe your requests. And now, we’re going to show you how to enable the option to always show Siri captions for most spoken text. Doing so will help you verify that you’ve heard Siri’s response correctly.

How to show Siri captions on iPhone & iPad

Follow these steps to always show Siri captions for most spoken text in iOS and iPadOS 14:

Turning this on will “show captions on screen for all Siri dialogue,” per the feature’s description.

Not all Siri dialogue is captionable. Some queries may show full results in a banner-style popup at the top of the screen, with the Siri caption at the bottom only reading as “Here’s your answer” or some such. That’s especially true for web answers from resources like WolframAlpha and other complex queries that would take up too much space if provided as a caption.