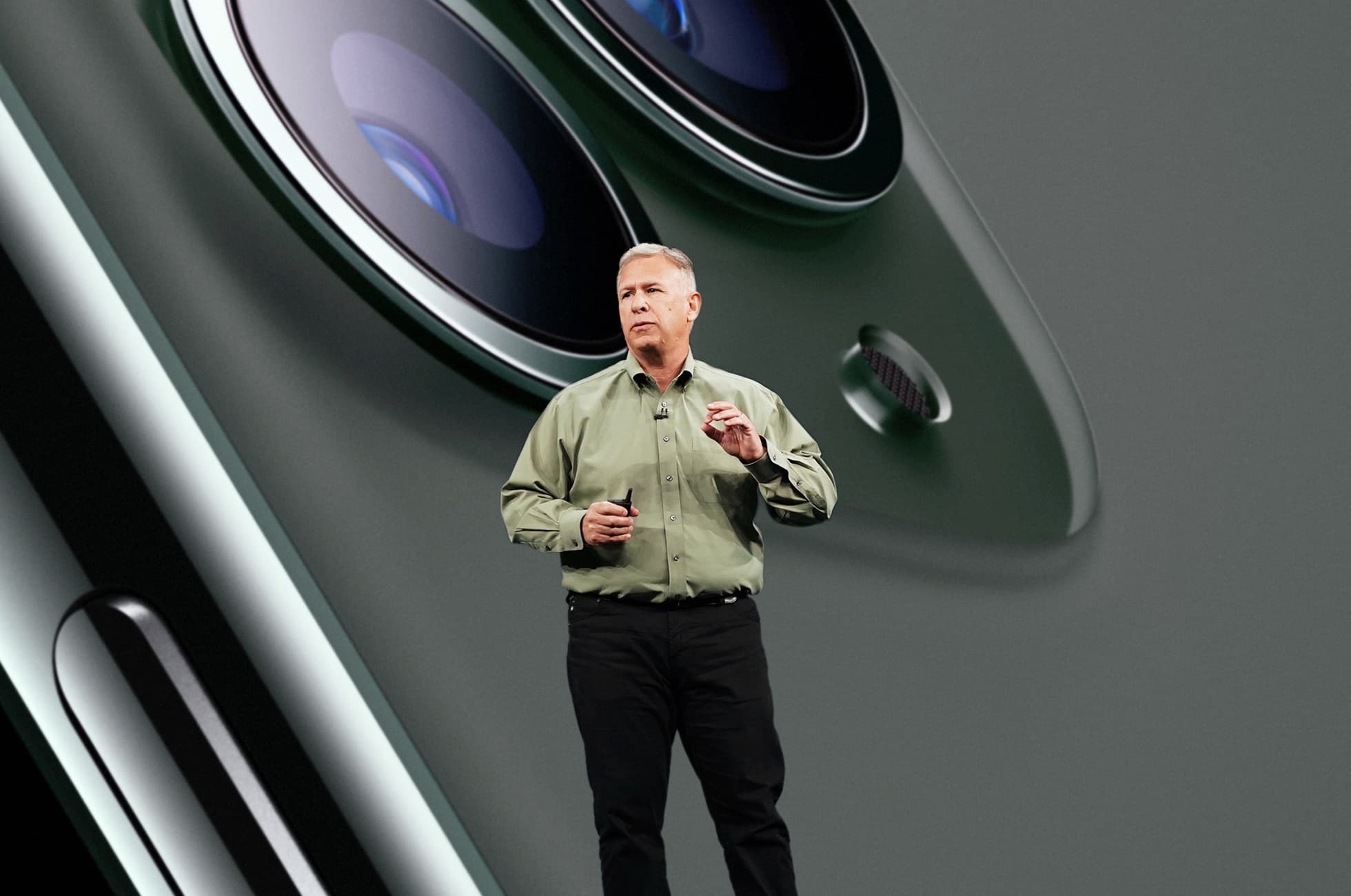 Apple is using Tuesday as a day of announcements, apparently. The company already revealed a new 27-inch iMac, and now we’re getting some big news regarding Phil Schiller.

Apple has announced that Schiller will be advancing to an Apple Fellow role within the company. Schiller started his career at Apple way, way back in 1987, so he’s been with the company through some of the biggest changes to date. In the Apple Fellow role, Schiller will answer directly to Apple’s CEO, Tim Cook, and will continue to lead the App Store and be in charge of Apple’s events.

At the same time, Apple’s Greg Joswiak –who’s also worked with Apple for quite some time– will be stepping up as the Senior Vice President of Worldwide Marketing.

Tim Cook had this to say on the announcement:

Phil has helped make Apple the company it is today and his contributions are broad, vast, and run deep. In this new role he will continue to provide the incredible thought partnership, and guidance that have defined his decades at Apple,” said Tim Cook, Apple’s CEO. “Joz’s many years of leadership in the Product Marketing organization make him perfectly suited to this new role and will ensure a seamless transition at a moment when the team is engaged in such important and exciting work. I’m thrilled that the whole executive team will benefit from his collaboration, ideas, and energy.

Becoming an Apple Fellow is a big deal. The company bestows the title upon those within the company who, over the course of their career, have showcased impressive technical and/or leadership contributions. Fellows are provided stock options, and they continue to work in a leadership role within the company. According to the Apple Fandom Wiki, only 11 individuals have become Apple Fellows, with the list including Steve Wozniak (Apple’s co-founder), Al Alcorn, Guy Kawasaki, and others.

Schiller becoming an Apple Fellow could hint at a move towards retirement from Apple in the near future as well.

It has been a dream come true for me to work at Apple, on so many products I love, with all of these great friends — Steve, Tim, and so many more,” said Schiller. “I first started at Apple when I was 27, this year I turned 60 and it is time for some planned changes in my life. I’ll keep working here as long as they will have me, I bleed six colors, but I also want to make some time in the years ahead for my family, friends, and a few personal projects I care deeply about.

This is good news for those involved, and a recognition of Schiller’s overall contribution to Apple over the decades.