While some people prefer the Sileo experience over Cydia, the fact remains that many remain loyal to the package manager they’re most familiar with. With that in mind, we’ll be showing you how you can install Cydia on your Odyssey or Odysseyra1n device in this step-by-step tutorial.

How to install Cydia on the Odyssey jailbreak

To install Cydia on your Odyssey or Odysseyra1n device, simply follow the steps below:

1) Launch the Sileo app on your Home Screen: 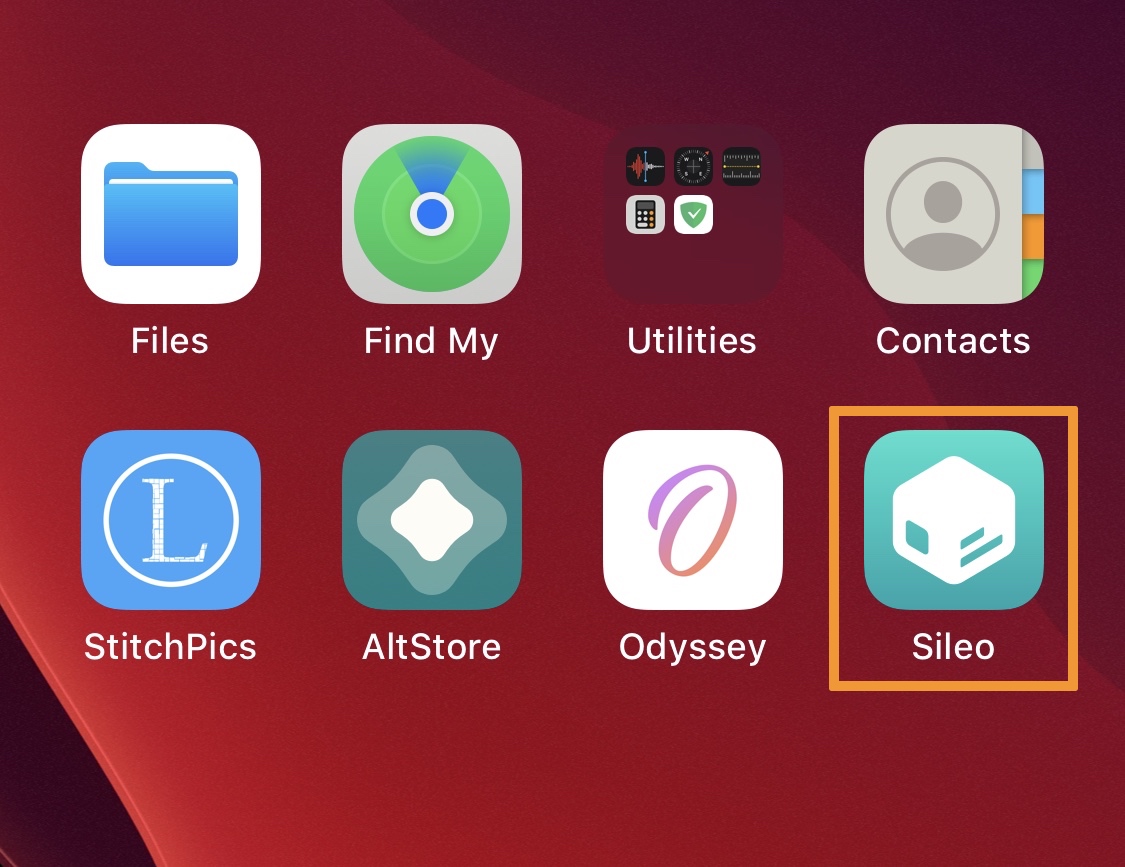 2) In Sileo, open the Search tab via the Tab Bar: 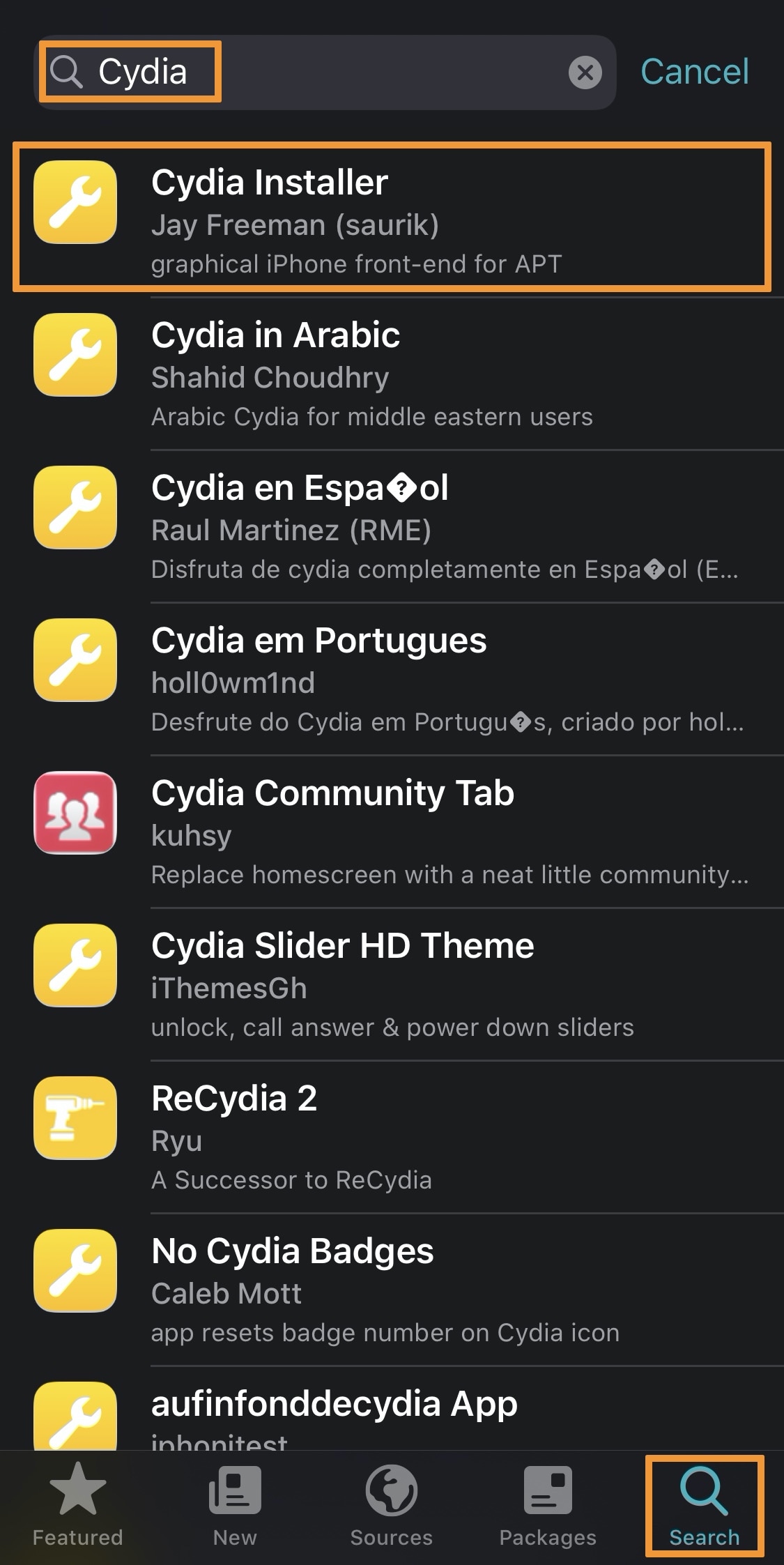 3) Search for Cydia Installer, then tap on the first search result by Jay Freeman (saurik). 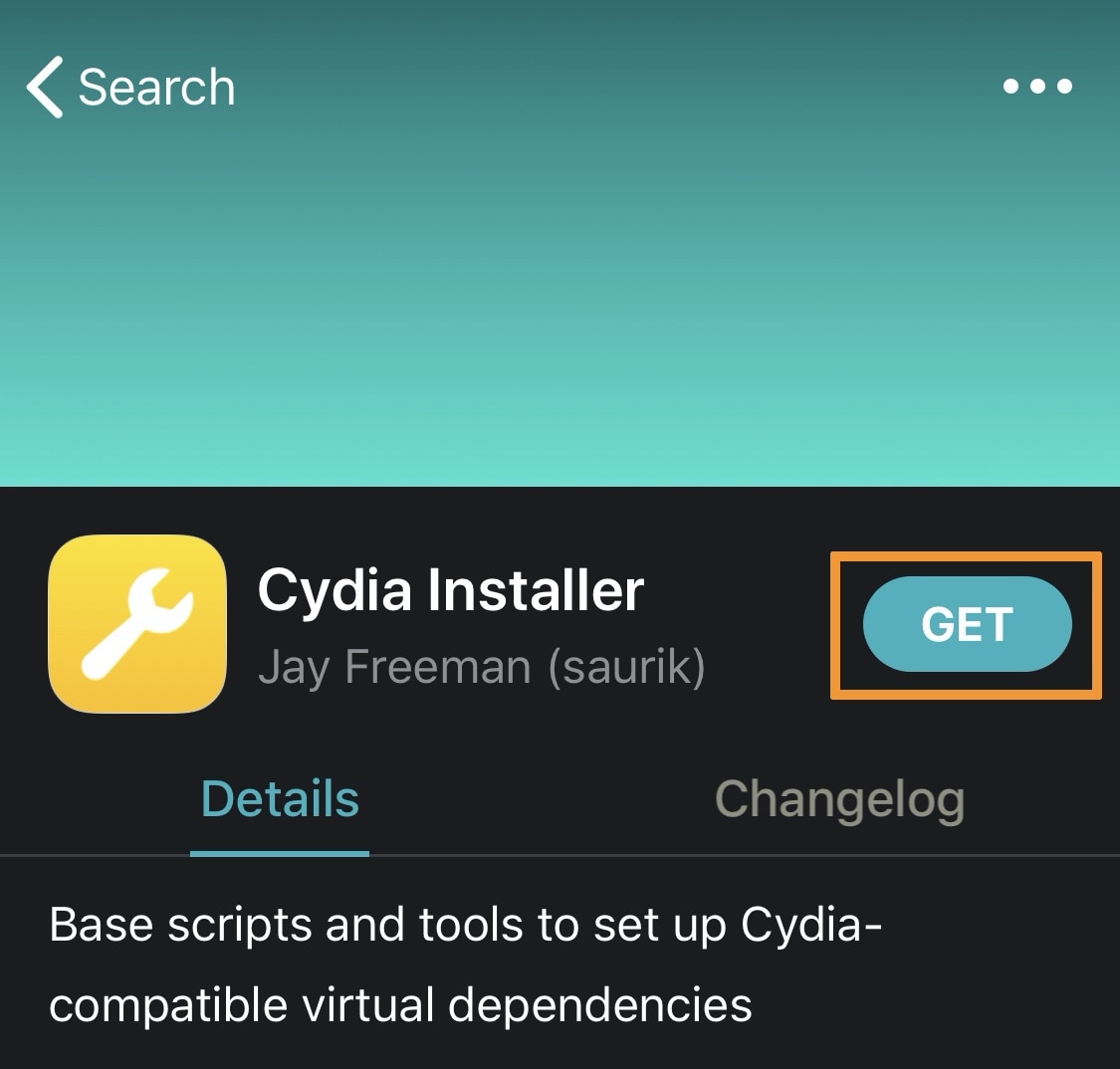 5) Next, tap on the blue QUEUE button: 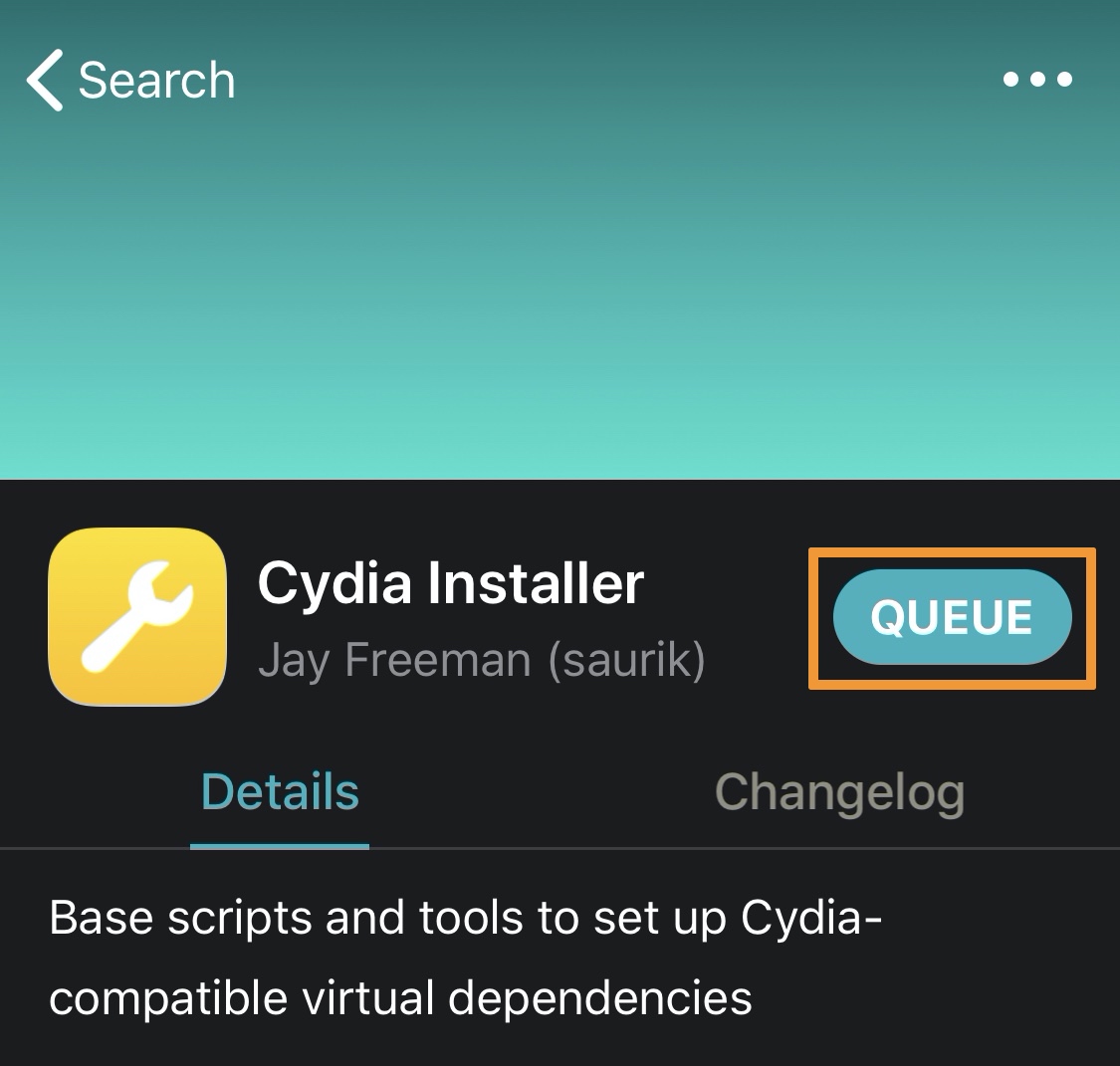 6) In the next interface, tap on the blue Confirm button:

7) After the installation completes, tap on the blue Done button:

You will now see the Cydia app on your Home Screen alongside Sileo: 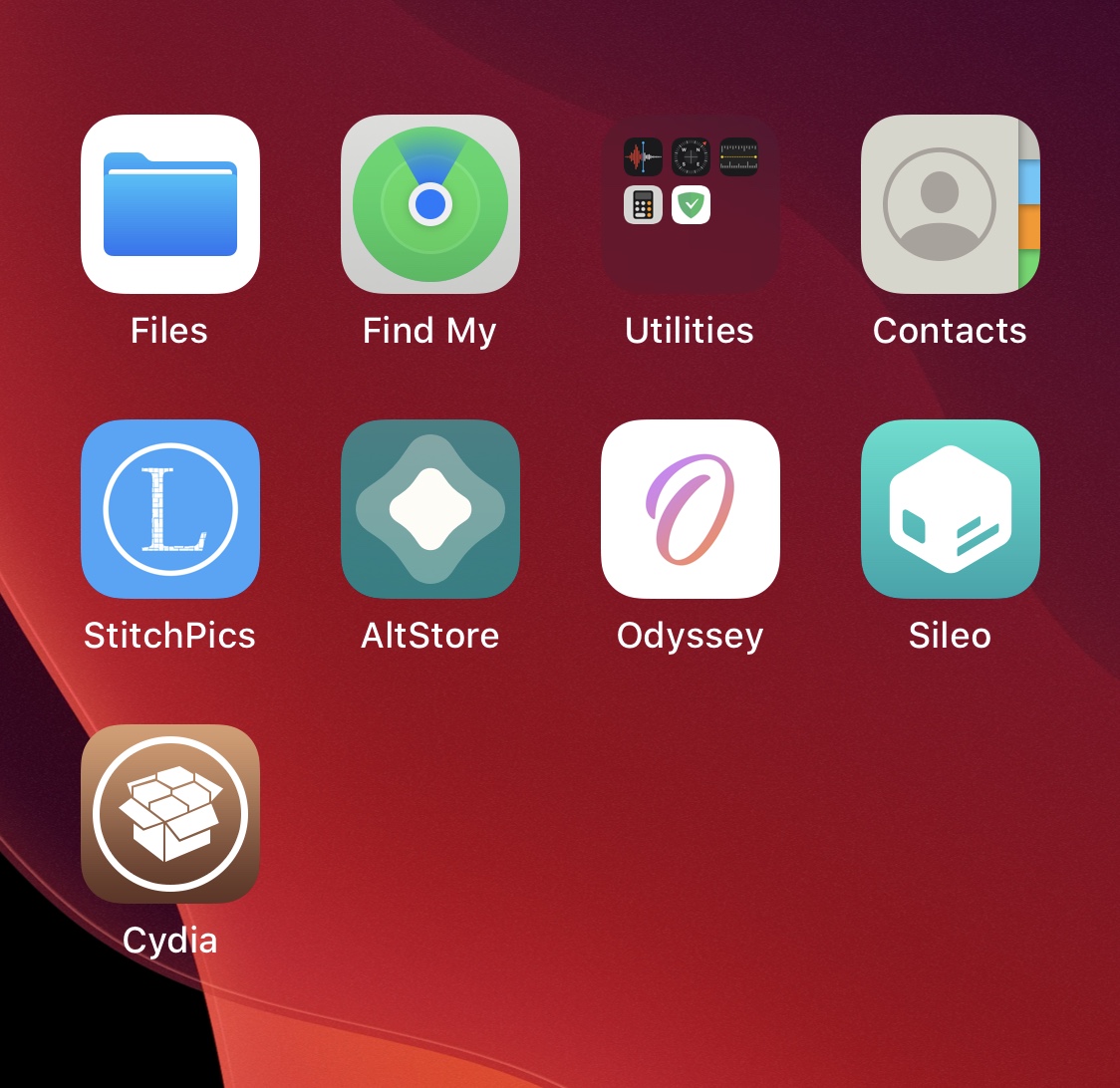 That’s all there is to it! You can now enjoy the two most popular package managers on your Odyssey jailbreak.

Whether you choose to use Cydia or Sileo on the Odyssey jailbreak really comes down to what you’re more comfortable using. Each package manager has its own strengths and weaknesses, but it never hurts to have more than one on the same device just in case something goes wrong.

Will you be installing Cydia on your Odyssey device? Let us know in the comments section below.