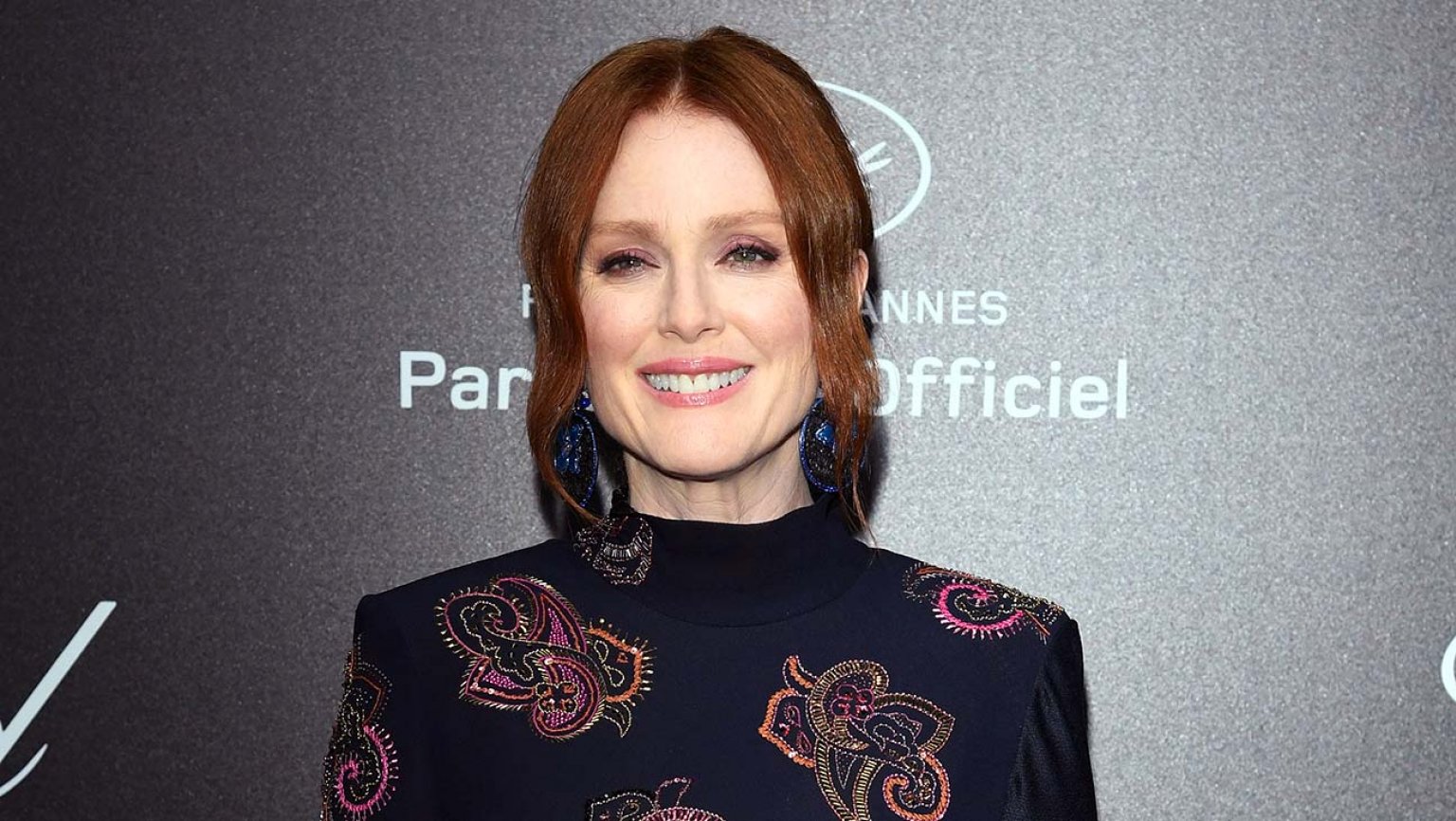 Julianne Moore has joined another project under the Apple TV+ banner, this time a film rather than a series.

The Hollywood Reporter has the story on Monday, detailing Moore’s decision to join the film Sharper, which details one woman’s long con through the wealthy elite in Manhattan. The film is being primarily produced and distributed through the production company A24, which Apple signed a huge deal with back in 2018 for this sort of thing.

Sharper is based on a spec script that was co-written between Allesandro Tanaka and Brian Gatewood, both of which previously wrote the film The Sitter.

A24 has released films like The Farewell, The Lighthouse, and Midsommar, among others. The production company has On The Rocks in the works from director Sofia Coppola and starring Bill Murray (Ghostbusters) and Rashida Jones (The Office), which will launch exclusively on Apple TV+ at some point in the future.

As I mentioned above, this is not Moore’s first go with Apple TV+. Moore will first take the leading role in an upcoming series called Lisey’s Story, which is based on the novel of the same name written by Stephen King (King will also be writing the script for the upcoming limited series). Clive Owen (Children of Men) has also joined that project.

There’s no release date for Sharper quite yet, but it will take some time before this one sees the light of day.