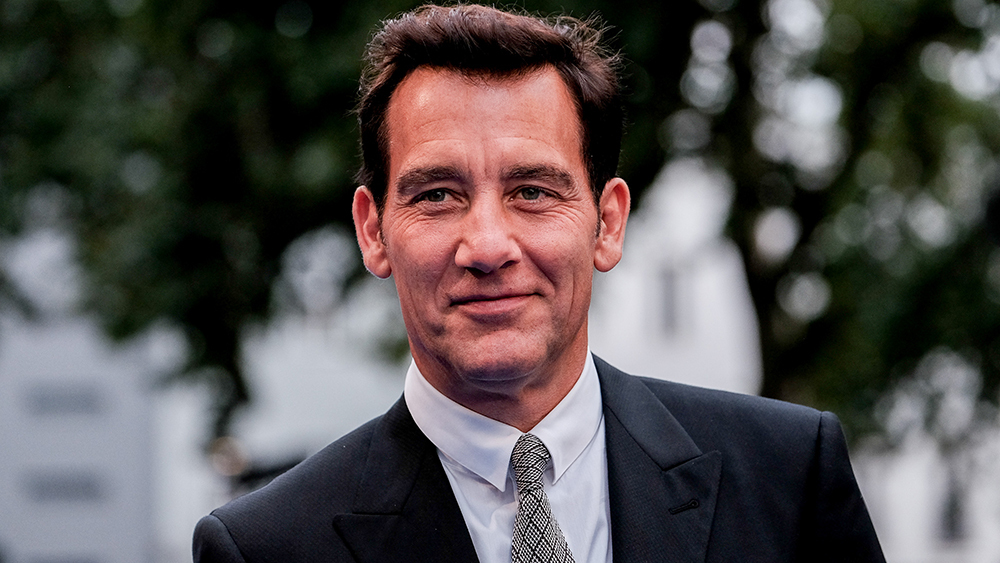 Back in April of this year, it was announced that Stephen King himself was adapting his story “Lisey’s Story” for Apple and it’s new streaming service, Apple TV+.

The series will star Julianne Moore (Hannibal, Still Alice) in the lead role of Lisey. And now we know, via Variety, who will play Scott Landon, Lisey’s deceased husband: Clive Owen (Children of Men). The story follows Lisey as she discovers new truths about her deceased husband, two years after he passed away.

Here’s the official description of the novel, which the upcoming series will be based on:

Lisey lost her husband Scott two years ago, after a twenty-five year marriage of profound and sometimes frightening intimacy. Scott was an award-winning, bestselling novelist and a very complicated man. Early in their relationship, before they married, Lisey knew there was a place Scott went—a place that both terrified and healed him, could eat him alive or give him the ideas he needed in order to live.

Now it’s Lisey’s turn to face Scott’s demons, to go to that terrifying place known as Boo’ya Moon. What begins as a widow’s effort to sort through the papers of her celebrated husband becomes a nearly fatal journey into the darkness he inhabited.

Apple ordered the full season right out of the gate, an order of eight episodes in total. Every episode will be penned by Stephen King, who will also be serving as an executive producer. J.J. Abrams and his production company Bad Robot will also be producing the limited series.

So, Lisey’s Story is coming together. While Apple TV+ will launch on November 1, there is no word on when this series will air on the streaming service.